Would You Like To Be The ‘Lucky Idiot’ Or The ‘Skilful Investor’? 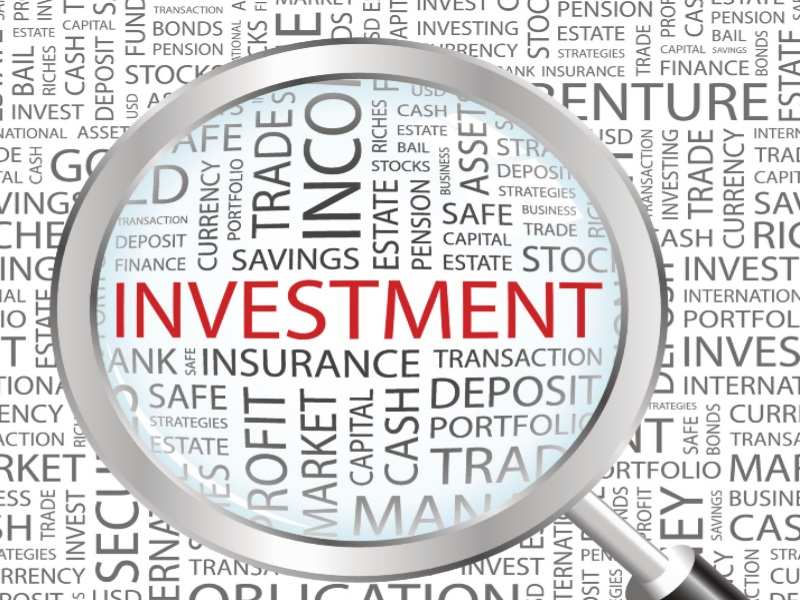 ‘You make your own luck’ - The popularity of this statement comes from the basic human urge to deny any existence of luck and thus have a feeling of ultimate control over one’s future. Yet, I more than agree with Howard Marks when he says in his recent memo that ‘even the hardest workers and the best decision makers among us will fail to succeed consistently without luck.’

Randomness (or luck) plays a huge part in our lives as it does in investing. Thus, while analysing an that you made in the past or analysing a successful strategy that worked in the past, it is essential to think about the role luck played in the end results. Whether the performance resulted from skill or by simply being lucky?

Have you ever invested without analysing the stock’s fundamentals and still ended up making lots of money, and felt good about it later? I’m sure many of you would have. But we should accept that it happened because of luck and boldness, not skill. In the short run, a great deal of investment success can result from just being in the right place at the right time. A common example of this can be seen in boom times, where investors who take the highest risk earn highest returns. But this does not mean that their decisions were wise. Those decisions could have turned into loss-making ones, costing a lifetime of savings. Advertisement
We all know that when things go right, luck looks like skill. Most people acknowledge the uncertainty that surrounds the future, but they feel that at least the past is known and fixed. After all, the past is history, absolute and unchanging. However, even the past cannot be entirely trusted. Author of Fooled by Randomness, Nassim Nicholas Taleb, has made a very important observation in his book regarding past outcomes. Taleb points out that the things that happened are only a small subset of the things that could have happened. He calls those other outcomes as ‘alternative histories’. Thus, the fact that a strategy or an action worked — under the circumstances that unfolded — doesn’t necessarily prove the decision behind it was wise.

So what can we do to combat luck? As always, there is no one solution, several things go hand in hand. To ensure the end results are in your favour: you need to be aware of the risk you’re taking; accept that you don’t know what the future holds; understand that the best you can do is to view the future as a set of possible outcomes and invest accordingly ; insist on defensive investing; and emphasize on avoiding pitfalls.
Advertisement

Defensive investing…
Like in sports, in investing, too, you can follow an offensive or defensive strategy. Let’s take the example of Tennis. Research shows that professional tennis is a ‘winner’s game,’ in which the match goes to the player who’s able to hit the most winners: fast-paced, well- placed shots that an opponent can’t return. Given anything other than an outright winner by an opponent, professional tennis players can make the shot they want almost all the time: hard or soft, deep or short, left or right, flat or with spin.

But the tennis we play is a ‘loser’s game,’ with the match going to the player who hits the fewest losers. The winner just keeps the ball in play until the loser hits it into the net or off the court. In other words, in amateur tennis, points aren’t won; they’re lost. The strategy to follow is to play defensive.
Advertisement Unlike the professional Tennis, the pursuit of winners in investing is not going to pay off the investor. Instead, you should try to avoid hitting losers. The bottom line is that even highly skilled investors can be guilty of miss-hits, and the overaggressive shot can easily lose them the match. Thus, defense— significant emphasis on keeping things from going wrong— is an important part of every great investor’s game.

So, what is offense in investing, and what is defense? Offense is easy to define. It’s the adoption of aggressive tactics and elevated risk in the pursuit of above-average gains. But what’s defense? Rather than doing the right thing, the defensive investor’s main emphasis is on not doing the wrong thing. The critical element in defensive investing is what Warren Buffett calls ‘margin of safety’ or ‘margin for error.’

However, I would like to make an important point here. There’s no right choice between offense and defense. Lots of possible routes can bring you to success, and your decision should be a function of your personality and leanings. The problem is that you can’t simultaneously go all out for both profit making and loss avoidance. Each investor has to take a position regarding these two goals, and usually that requires striking a reasonable balance – between offense and defense. That is the key. The fact that investors need offense in addition to defense doesn’t mean they should be indifferent to the mix between the two. If investors want to strive for more return, they generally have to take on more uncertainty— more risk i.e. more offense. A decision to go that way should be made consciously.
Advertisement Avoiding pitfalls…

To avoid losses, we need to understand and avoid the pitfalls that create them. The starting point consists of realising that many kinds of pitfalls exist and learning what they look like. There are two sources of error that Marks tells us about - analytical/intellectual & psychological/emotional. The Analytical errors are straightforward: we collect too little information or incorrect information.
Advertisement The psychological or emotional sources of error consist of: greed and fear; ego and envy; pursuing high returns by taking high risk; and the tendency to overrate one’s foreknowledge, failure to recognise market cycles and manias and move in the opposite direction.

The essential first step in avoiding pitfalls consists of being on the lookout for them. One great source of learning is the 2009 credit crisis and Marks has given us 11 lessons we ought to learn from a crisis:

· Too much capital availability makes money flow to the wrong places.
· When capital goes where it shouldn’t, bad things happen Advertisement · When capital is in oversupply, investors compete for deals by accepting low returns and a slender margin for error
· Widespread disregard for risk creates great risk
· Inadequate due diligence leads to investment losses
· In heady times, capital is devoted to innovative investments, many of which fail the test of time
· Hidden fault lines running through portfolios can make the prices of seemingly unrelated assets move in tandem
· Psychological and technical factors can swamp fundamentals Advertisement · Markets change, invalidating models
· Leverage magnifies outcomes but doesn’t add value.
· Excesses correct

Most of these eleven lessons can be reduced to just one: be alert to what’s going on around you with regard to the supply/demand balance for investable funds and the eagerness to spend them.
Advertisement I will end my blog with an analysis Marks made in his 2004 memo: ‘There are times when the investing errors are of omission: the things you should have done but didn’t. Today I think the errors are probably of commission: the things you shouldn’t have done but did. There are times for aggressiveness. I think this is a time for caution.’ - “Risk and Return Today,” October 27, 2004.

Where do you think we stand today? Is it time to act cautiously or aggressively? Reply with your comments.

This article is submitted by www.moneyworks4me.com

Next StoryHere's Where The Term 'Robo-Advisor' First Appeared
Popular on BI
1
Daily mouthwash can 'inactivate' COVID 19, says new study
2
Three companies qualify for submission of financial bid for new Parliament building
3
A dwarf planet between Mars and Jupiter has a salty ocean beneath its surface, making it a contender for alien life
Latest Stories
Trending News
Here's Where The Term 'Robo-Advisor' First Appeared
Here Are 100-Year-Olds' Biggest Money Regrets
Here's How To Figure Out How Much Emergency Savings You Need
Popular Categories
Trending Right Now
More from our Partners