Zomato is planning aggressively, looking to venture into cloud kitchens 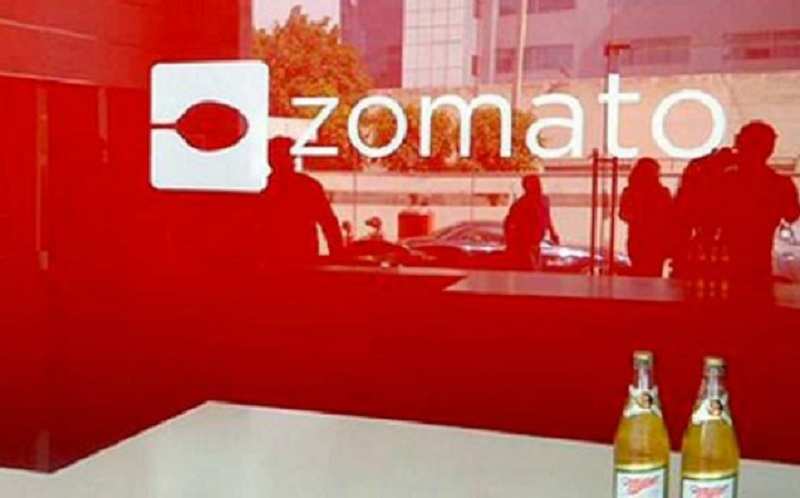 is planning to invest in new businesses like . The Gurugram-based company is looking forward to raise a new funding round after significantly increasing it revenue and cutting burn rate over the past 12 months.

Morgan Stanely- the global investment bank is all ready to raise the new financial round for Zomato, according to two sources familiar with the development.

The investment is expected to be bigger than that of last time $60 million the company raised. It has been confirmed by the company that the company has mandated .

&ldquo;We are raising this round to accelerate growth, we won't die if we don't raise capital,, said Goyal in an interview. Investor interest in the last 2-3 months has been very high. We were planning to start fundraising in March-April next year, but given the inbound interest, it made sense to start now,&rdquo; Zomato's CEO said in an interview.

Advertisement
&quot;I expect a nice, increase in valuation given the improvement in Zomato's financials over the past 12 months. As compared to September 2015, the company's monthly burn rate has come down drastically from $9 million to close to $1 million per month right now. In May this year, Zomato's operating burn rate was $1.6-1.7 million,&rdquo; he added.

The company plans to use half of the capital raised for delivery business, while the rest will be used to expand new businesses such as table reservations and special deals by restaurants.

It also plans to launch cloud kitchens or infrastructure services for food delivery business, where it will lease space and invite restaurants to set up a kitchen without fixed costs

&quot;These will be delivery-only food courts in areas where demand is very high but restaurants are not present,&rdquo; goyal said.

Zomato, till last year, was only focused on monetisation through advertising revenues earned from restaurants. Last year, it expanded into fooddelivery business which accounts for over 25% of its India revenue, and 17-18% of global revenue right now. Zomato is currently doing 1.5-million orders a month, and is growing at 20% month-on-month
(image:Indiatimes)
Advertisement
NewsletterSIMPLY PUT - where we join the dots to inform and inspire you. Sign up for a weekly brief collating many news items into one untangled thought delivered straight to your mailbox.
CAPTCHA: