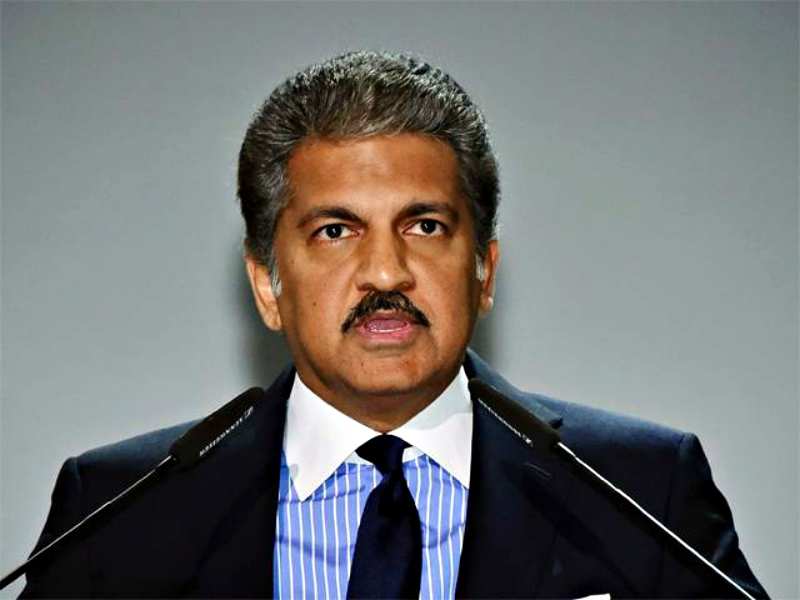 Advertisement
Business tycoon Anand Mahindra holds a grudge against the richest man on Earth— Bill Gates. And this isn’t any business rivalry!

According to an ET report, Mahindra, who attended the ongoing conference, organised by , said this in his keynote speech for the founder of the one of the biggest tech companies in the world. He made no qualms about the fact that he unabashedly told Gates the same when they had met in 1997.

"As is well known, he (Gates) dropped out of college to start something far more valuable than a Harvard degree. So, our paths never crossed, Mahindra was quoted in the report.

Recalling his meeting with Gates during his maiden trip to India in 1997, Mahindra noted that Gates’ team had arranged a meeting with him. "When we met, Bill said, 'I believe, we were in college together.' And I said, 'Yes. And, I have a grudge against you,” said Mahindra.

And instead of being disturbed by the revelation, Gates calmly asked him (Mahindra) the reason for his long-standing grudge. Explaining his reason, Mahindra told him that he could never feel like a winner.
Advertisement

“My daughter asked me, 'So dad, who were the famous people in college with you?' And I very enthusiastically said, 'Bill Gates.' She said, 'Jeez dad! In comparison, what a loser you are.' So I told Bill, 'Thanks to you, I am never going to look like a winner to my kids, recalled Mahindra, who shared this little trivia with his audience at the Microsoft event in Mumbai.

did his graduation in film and theatre. He and Gates were classmates at Harvard.