BRICS Bank all set to go local. Will lend in local currency by April ’16 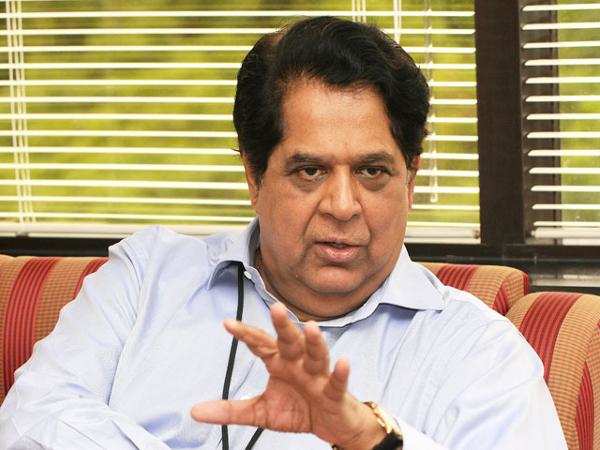 As the Summit kicks off, another opportunity is knocking the doors of development. (NDB), set up by BRICS nations is all set to lend local currency by April next year, informed the chief .

As per an Economic Times report, the primary focus of the bank for lending local currency would be the member countries, Brazil, Russia, India, China and South Africa. Kamath, in an announcement said that the Board of Governors will take a decision on the membership of other countries in another few months.

"I think we will start lending process sometimes early first quarter next year (April)...The idea is that by April next year, we will create a state of projects from all the member countries (for lending)," Kamath told PTI.

Advertisement
Kamath also said that the NDB, with a capital of US$ 100 billion, they are planning to look at various instruments of credit to the member countries which require huge resources for development.

Former Independent Director of Infosys and former Chairman of ICICI Bank, who has been made the NDB President for five years, said that the primary idea is to lend for developmental assistance in member countries.

In context of the Greece crisis, if the bank could consider helping the country in its financial crisis, Kamath said, "I have no mandate to help any non-member... Beyond BRICS, I have no mandate."

Advertisement
Kamath also informed about the upcoming meeting of which will take place next month in Shanghai, the headquarters of NDB.
Image: indiatimes