Weak monsoons, sluggish auto sales and global cues are eating into India’s economic growth. Calling it a ‘triangulation’ of downside risks, rating agency CRISIL cut the country’s growth estimates by 0.2% to 6.9% for the current financial year.


This year, India's growth might be less than the 14-year record average of 7%. Like many corporates, the agency too is blaming the government.
Advertisement


“Given the crosswinds, the sops announced so far might not be enough to pitchfork growth in this fiscal to, or above 7% per annum,” said Ashu Suyash, managing director of CRISIL said in a report on India, which was ominously titled - ‘Uphill Trek’.


Just two years back, in 2017, the country clocked in an impressive 8.2% growth which was the fastest in the decade. This was followed by a cyclical downturn which came from policy initiatives along with global trade disruption.
Advertisement


Indians are consuming less, which is affecting companies. This year’s average revenues were at 8%, which is starkly lower than the double-digit growth seen in the last two years.

Sales are also affected by crisis in the non-banking finance companies (NBFCs). As they are unable to access funding, they are also disbursing less, slowing down the growth engine.


Advertisement
One of the many sectors affected by the lack of finance from shadow banks are automobiles.


“Sales volume in the automobiles sector will be impacted by a trifecta – of spurt in costs due to changes in regulation, tightening liquidity, and moderating income growth. Somber farm incomes will also weigh on rural-led segments such as FMCG,” said Prasad Koparkar, Senior Director, CRISIL Research.


Advertisement
Where do we go?

The crucial question remains---can the government do something to change the falling fortunes? It sees that even if it helps stimulate the economy, it would either fall short and won’t last long either.


“Given the fiscal constraints, public spending is unlikely to have the heft to pull growth above 7%. And some of the recent, and much-needed, reforms would pay off only over the medium term. There would, therefore, be some near-term onus on monetary policy to stimulate. But how effective that can be is the big question,” said Dharmakirti Joshi, Chief Economist, CRISIL. 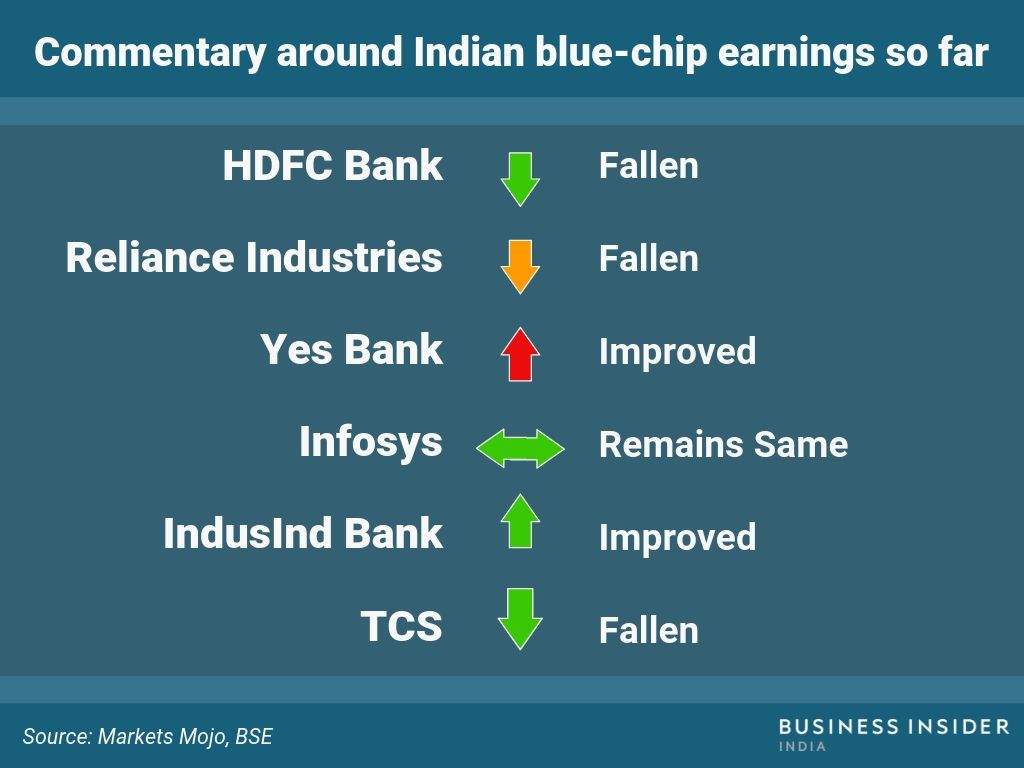