Beijing's decision, ending a decade of opposition, came after India stepped up diplomatic efforts to convince the Chinese government that Azhar should be labelled a terrorist following a deadly terror attack in the disputed territory of Kashmir in February.

Following China's approval, the UN will issue a travel ban and arms embargo against Azhar. The move will also freeze his finances and assets.

Indian Prime Minister Narendra Modi and Chinese President Xi Jinping "have developed a chemistry of trust with each other" since their meeting in Wuhan a year ago, said Madhav Nalapat, a professor of geopolitics at India's Manipal University.

Beijing's approval of the UN sanctions "would be a win not for India or China but for the global war on terror", Nalapat said soon before Beijing's decision was announced. "Terrorists have neither a religion or a nationality, and should be opposed by all countries unitedly and in co-ordination."

China, a permanent member of the Security Council, blocked the assembly's move to sanction Azhar in 2016 and 2017. India first proposed the sanctions in 2009.

The US, France and Britain put forward the proposal again in March. China vetoed that motion, but placed a "technical hold" on the decision, citing the need for more time for a "comprehensive and thorough assessment". 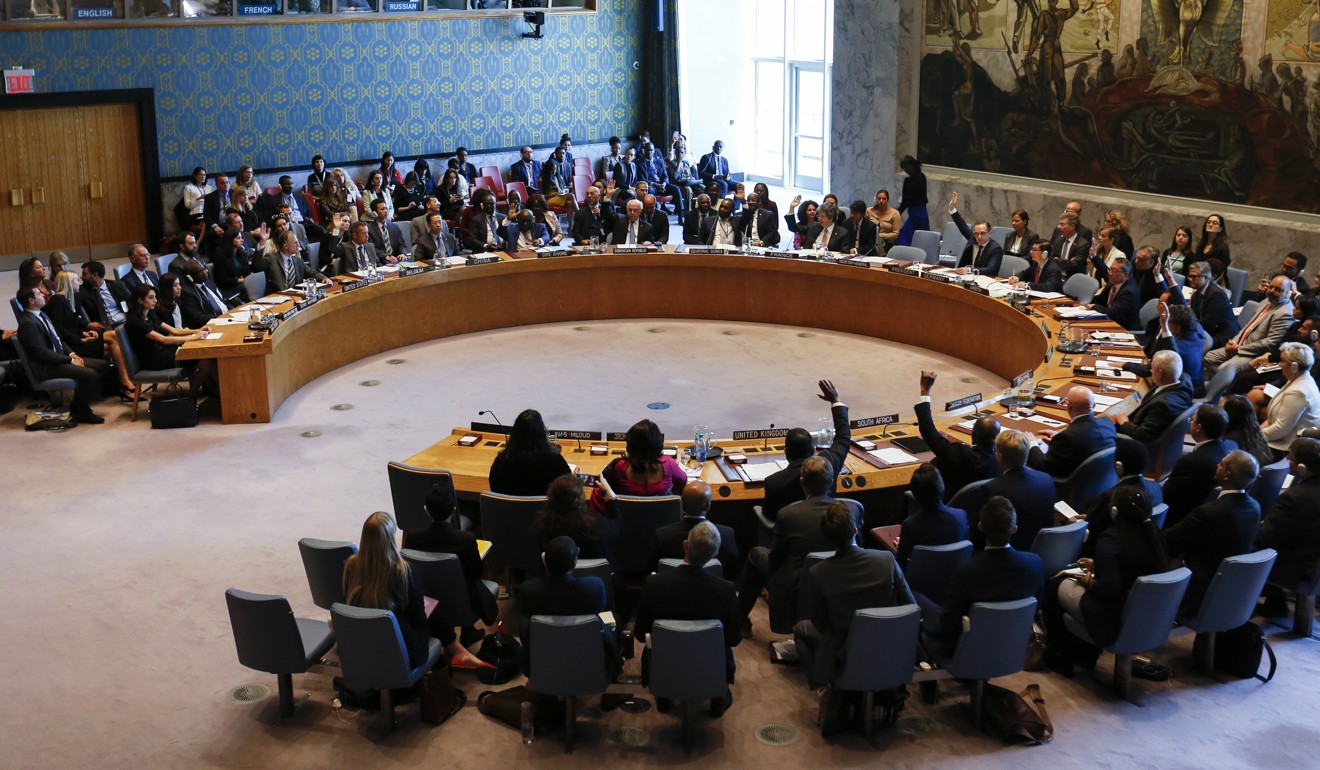 India's foreign secretary, Vijay Keshav Gokhale, visited China last week, where he shared evidence of terrorist activities of JeM and Azhar, and raised the issue of banning the group at the UN with China's foreign minister, Wang Yi.

"My information is that President Xi Jinping (who has had multiple conversations with Prime Minister Modi) decided that relations with India were too important to be held hostage any longer to the pro-Pakistan lobby, and intervened to ensure that the block on the designation of Azhar as a global terrorist was removed," Nalapat said.

"Opposition parties in India have mocked Modi for the Wuhan summit with Xi, but this move is among the fruits of Wuhan," he added.

Pakistan's Prime Minister, Imran Khan, concluded a state visit to China on Sunday for the Belt and Road Forum and bilateral meetings with Chinese leaders. Xi told Khan at a meeting that he hoped Pakistan and India could "meet each other halfway" and improve their relations. 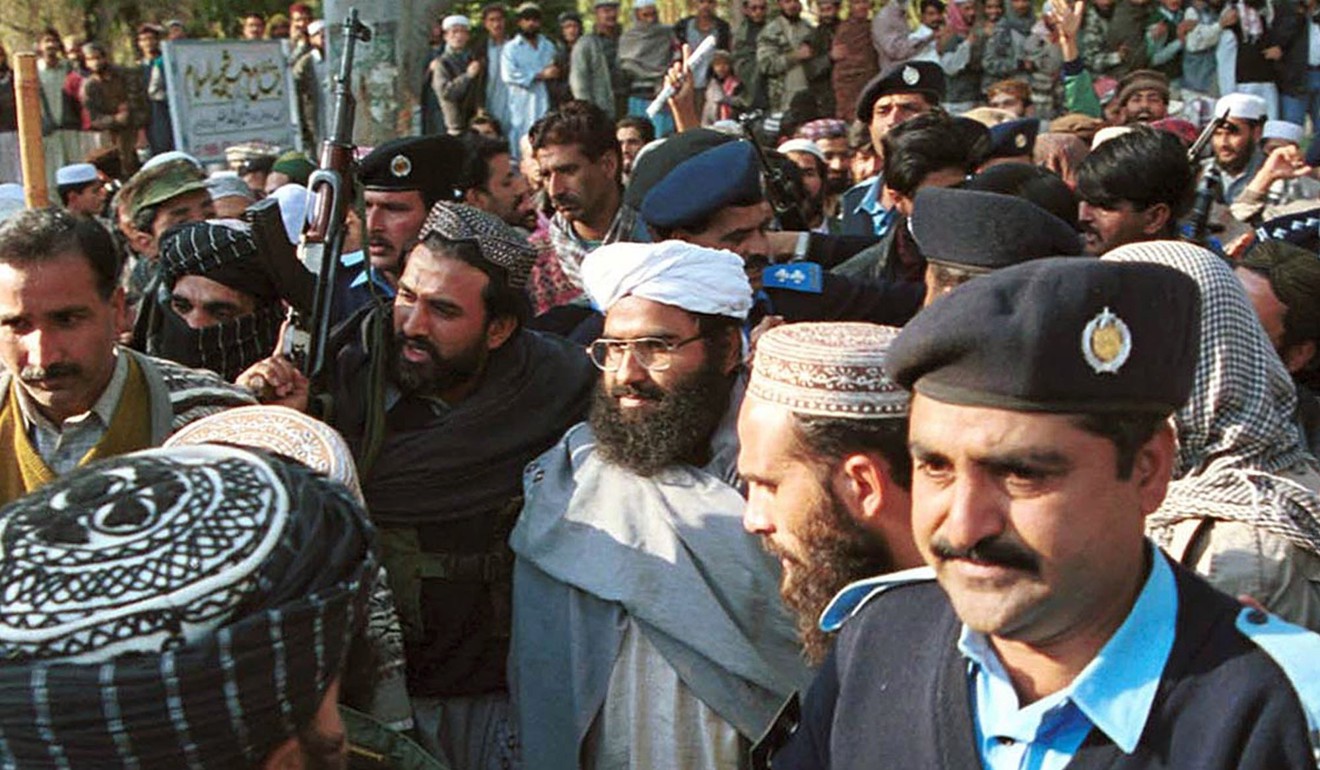 Tensions flared after the Pulwama attacks, and China urged its two neighbours to exercise restraint. The attack ignited military engagement from both sides.

China walks line between Pakistan and India over sanctions call

Indian planes conducted cross-border strikes on suspected terrorist camps, and dogfights ensued after which both sides claimed to have shot down enemy fighter jets.