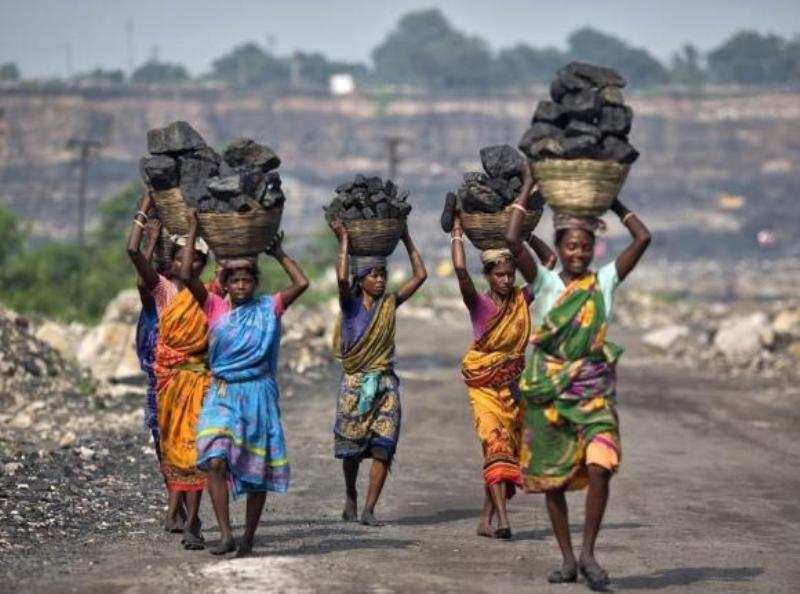 Top DealsView all Offers
Furniture
PC & Laptops
Grocery
Large Appliances
Fashion
TV
Amazon Devices
The two issues that had become matters of big political debates and ran-up to the Lok Sabha polls last year, auctions of Coal blocks and Telecom spectrum have once again amused the auditors including recently. As per a PTI report, the sale of coal mines and telecom spectrum yesterday has resulted in an unprecedented auction of over Rs 3 lakh crore.

Coalgate scam and , which triggered a huge furore across Indian politics, were cancelled by a Supreme Court order. To avoid any disputes, coal blocks auction have put through e-auctioning process.


Advertisement
Though the auction process will continue till today, telecom spectrum bid has reached Rs 94,000 crore till yesterday at the end of the fifth day of auction. In coal e-auctioning, 32 coal blocks have yielded Rs 2.07 lakh crore already, including about Rs 11,000 crore from two mines on Monday, reveals the PTI report.


Coal Minister sounded affirmative while mentioning that said that the money yielded so far is in excess of CAG loss estimate of Rs 1.86 lakh crore.

The total yield from the spectrum auction is expected to cross Rs1 lakh crore marks, while the government has estimated a minimum amount of Rs 82,000 crore.

This auction would mean coal-bearing states like Odisha, , Jharkhand, Chhattisgarh, Madhya Pradesh and Maharashtra will "earn lakhs of crores of additional revenue" and thereby, lower the cost of power.
Advertisement

In the eastern states, Adani, Hindalco, JSW and Jindal are reported to be the maximum takers of blocks.

In telecom, Airtel, Vodafone, Idea Cellular and Reliance have bought most spectrums as their licenses are due for renewal in the current year.

(Image: India Times)
Advertisement
NewsletterSIMPLY PUT - where we join the dots to inform and inspire you. Sign up for a weekly brief collating many news items into one untangled thought delivered straight to your mailbox.
CAPTCHA: