Days ahead of next round of talks, US slams China for 'failure' on intellectual property reform

SCMP
Apr 26, 2019, 08:49 IST
continues to engage in "unfair and harmful conduct" that damages US rights, despite some limited areas of IP protection , the US government announced on Thursday.

The Asian country, with which the US is engaged in a months-long, multibillion-dollar , will remain on Washington's "priority watch list" for IP protection infringement, according to a report issued by the Office of the Trade Representative (USTR).

The Special 301 Report, separate to the Section 301 investigation that launched the US government's tariff action against Beijing last summer, is issued yearly by the USTR to assess the "adequacy and effectiveness" of trading partners' intellectual property rights protection.
Advertisement China has been either listed on the "priority watch list" or identified as a "priority foreign country" for most of the years since the report was first issued in 1989.

The country's placement on the priority watch list, which includes 10 other trading partners, "reflects the urgent need to remediate a range of IP-related concerns", said a USTR official on Thursday, speaking to reporters on condition of anonymity.

A new e-commerce law that went into effect at the beginning of this year provided inadequate agency to right holders seeking to enforce their IP while enabling those accused of infringement to halt take-down procedures with relative ease, the report said.
Advertisement It added that the US had sought to engage with Chinese counterparts on these concerns throughout the drafting process. Better protection for US intellectual property has remained at the heart of Washington's grievances with Beijing over the course of the trade war, which began in July last year following a Section 301 Investigation, named after Section 301 of the Trade Act of 1974, into China's trading practices.
Advertisement Negotiators are currently locked in talks to bring the dispute to an end, with USTR Robert Lighthizer and Treasury Secretary Steven Mnuchin planning to travel to Beijing soon for a further round of negotiations with their Chinese counterparts.

Led on the Chinese side by Vice-Premier Liu He, who will subsequently travel to Washington for more negotiations on May 8, next week's discussions will focus on matters including intellectual property, forced technology transfer, non-tariff barriers, purchase agreements and enforcement, the White House said on Tuesday.

The USTR official said that the Special 301 Report represented a separate and distinct investigation to the current trade dispute, "although they examine many of the same problems".
Advertisement The report, the official said, "reflects the urgent need for China to address fundamental structural changes to strengthen IP protection and enforcement and open its foreign-related IP investment".

As a result of concerns over trade secret theft, online piracy and counterfeit goods, "sales of IP intensive goods and services in China remain disproportionately low when compared to sales in similar markets that provide a stronger environment for IP protection and market access", the official said.

The one thing China needs more than the US' agricultural products
Advertisement Although China remains on the "priority watch list", the USTR noted some promising areas of reform, including the creation in March 2018 of a new governmental body to coordinate administrative enforcement of patents and trademarks, the State Administration for Market Regulation.

Judicial reforms such as the establishing in January 2019 of a new IP court within the Supreme People's Court were also welcomed by the USTR, though the report expressed broader concern about intervention in the judicial process by local officials, party officials and powerful local interests.

"A truly independent judiciary is critical to promote rule of law in China," the report said.
Advertisement 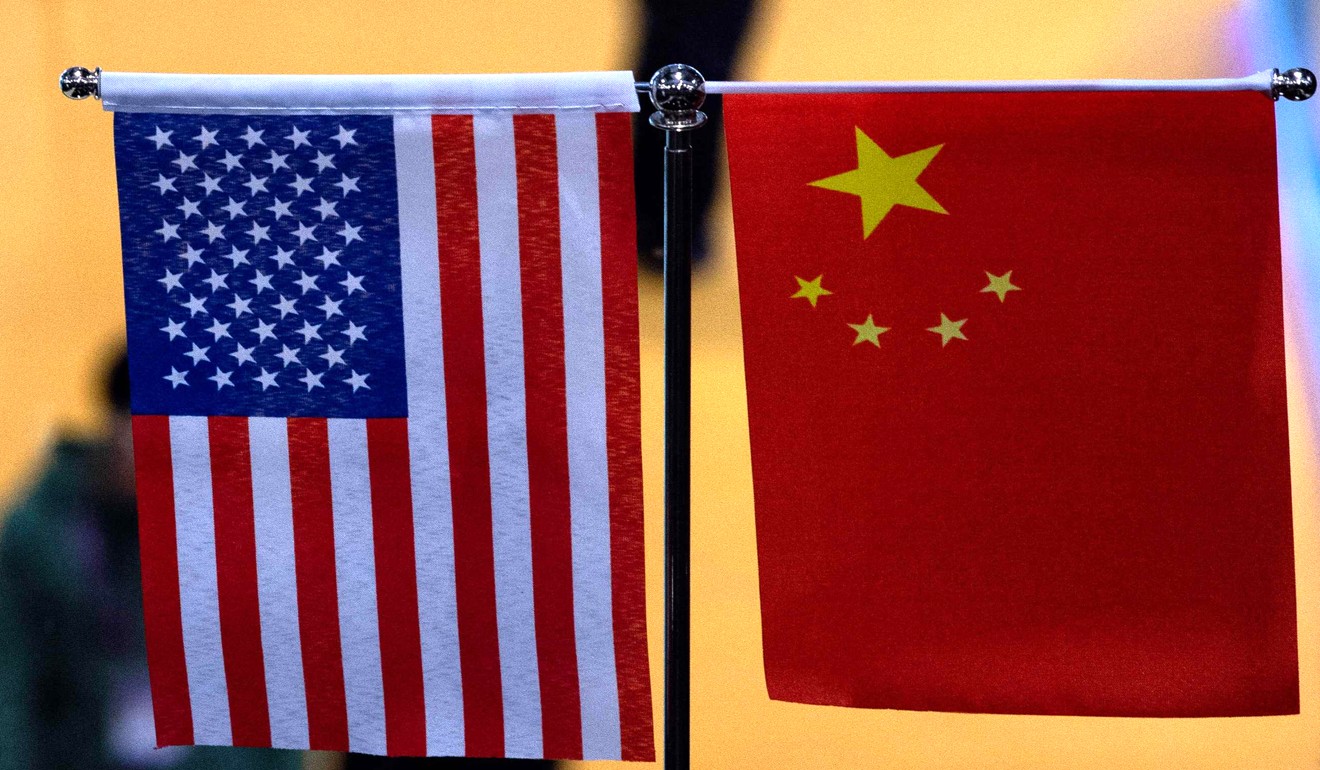 In addition to its assessment on the status of countries' protections for IP, the USTR also released on Thursday a review of "notorious markets", a private sector-focused report identifying "online and physical marketplaces that reportedly engage in and facilitate substantial piracy and counterfeiting".

Among its Chinese targets were Alibaba-owned e-commerce site Taobao (Alibaba owns the South China Morning Post), a number of online-streaming sites including Kuaikan, and Pinduoduo, an e-commerce platform that allows users to buy in groups at lowered prices.
Advertisement How IP, censorship have haunted the history of China-US trade talks

Despite measures taken by Pinduoduo, a new addition to the USTR's notorious markets list, to tackle counterfeit goods, pirated goods "appear to remain widely available on the platform", the report said.