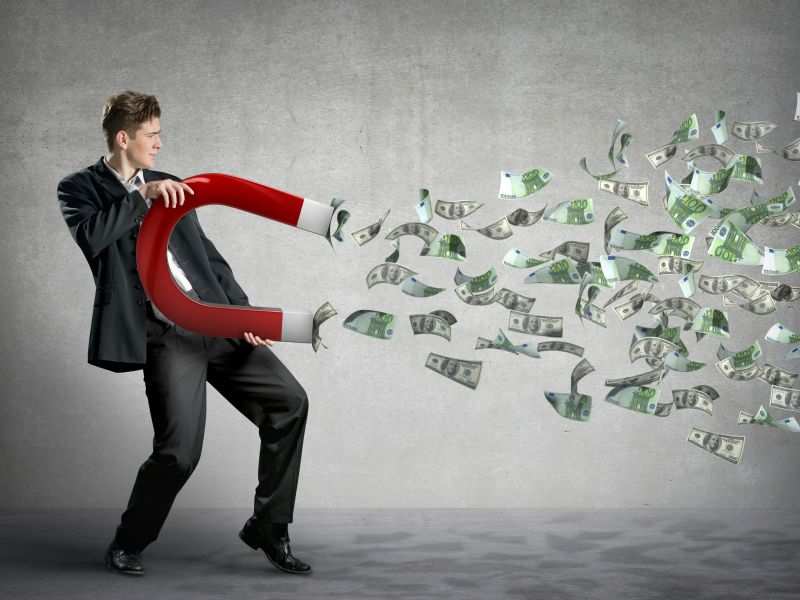 During an interaction with World Economic Forum’s founder and executive chairman Klaus Schwab, India’s made an earnest attempt to define government’s meaning of ‘Delivering Growth in the New Context’.
Advertisement

Jaitley and Schwab were interacting during the WEF meet in New Delhi, also organized by the CII.

Jaitley claims he has a sense of satisfaction over the government's performance in the last 17 months for a few reasons. First, confidence of domestic and international investors in the India story enhanced at a time when the global markets are going through a challenging phase.

Second, the BJP government under , which assumed power at the Centre in May 2014, managed to set a clear direction for .

According to Jaitley, India has become more ‘aspirational’ when compared to the situation say 25 years ago, when there was a majority of those trying to obstruct change and growth.

Advertisement
Jaitley is of the view that now those who support growth initiatives—both within the government and public—outnumber those who resist them.

The government over one-and-a-half years consistently worked to remove adversarial and oppressive direct tax measures one by one. Now domestic taxation processes are simpler—tax returns can be filed online and taxpayers can get refunds online. The government has also charted a roadmap to bring down corporate tax to 25% while phasing out some exemptions.

Also, the government has made a considerable headway in its attempt to implement GST—the biggest indirect tax reform measure envisaged in the country’s history. The Lower House passed the GST bill; all state governments are on board; and the select committee of the Upper House approved it. According to Jaitley, GST is only a question of time—the government has the numbers on its side; the bill will pass once it is put to vote.

However, the government is concerned over the fact that capex by private firms is not at the desired level. The slow pace of private sector investments has been conditioned by the over-borrowed and overstretched nature of private firms in the country.

Ideally, the private sector should lead the government when it comes to investments, aimed at driving long-term growth. But at a time when the global economy is trying to emerge from the slowdown that started in 2008, public investments can take the lead and the private sector could follow suit.

Advertisement
Fortunately, with the current subdued global oil and commodity price regime, there is a visible availability of public investment resources. Therefore, the government is in a position to make sure that investments happen in infra and other sectors, supported by the public sector.

Also, with the liberalisation in the FDI policy, India has attracted one of the largest FDIs anywhere in the world. So with large public investments and significantly huge FDI inflow, the investment cycle is expected to be revived.

To supplement this momentum, the government is also addressing issues of stressed sectors such as steel, which has been hurt by cheep steel imports from China, and power. The government is expected to announce initiatives to revive these sectors.

It is also planning to enhance initiatives to build infrastructure to support growth. In fact, inflows from the subsidy reform supported by the dip in oil and commodity prices lend the government extra resources to augment investments in this space.

The drop in oil prices also helped improve balance sheet of oil firms, growth of which can enhance overall economic revival given the size of oil majors. Besides, the infrastructure cess announced by the government is expected to provide further leg-up for investments in infrastructure.

Advertisement
In an attempt to enhance growth momentum, the government is also earmarking huge investments to revive railways. The railways, despite being a sunshine sector, has seen abysmally slow growth (for example, it saw addition of hardly 10-12% growth in terms of size of tracks) over the last 60 years. With expected public and private sector investments, including participation from international firms, this is expected to change and railways is estimated to see far-reaching reforms.

LIC has already agreed to lend a Rs 150,000 crore infra loan which will be used to re-develop more than 400 railway stations.

To supplement its reform initiatives, the government is also trying to streamline the existing legal framework. Some provisions of the Indian law are obsolete. For instance, the arbitration process goes on and on. The government has issued ordnance, which provides fast track arbitration by a single arbitrator—the arbitrator has to sit on a day-to-day basis to close contractual disputes. It has also issued an ordinance to set up a commercial bench at every high court to settle arbitration, which is beyond the scope of the arbitrator.

One has to wait and watch.