Advertisement
SCMP
May 8, 2019, 14:08 IST
Chinese investors, finding the US business environment uninviting, are turning to venture capital to skirt heightened scrutiny, while some have pivoted to other parts of the world altogether.
Advertisement

Chinese foreign direct investment (FDI) into the US plummeted for the second straight year in 2018, tumbling 83 per cent to US$5 billion, according to a Wednesday report by the National Committee on US China Relations.

A year earlier, FDI amounted to US$29 billion, down from the peak of US$46 billion achieved in 2016.

The latest figure represented the lowest level of direct investment by China since 2011. In 2018, Chinese investors sold US$13 billion worth of US assets. Including those sales, direct investment in the US came to negative US$8 billion. 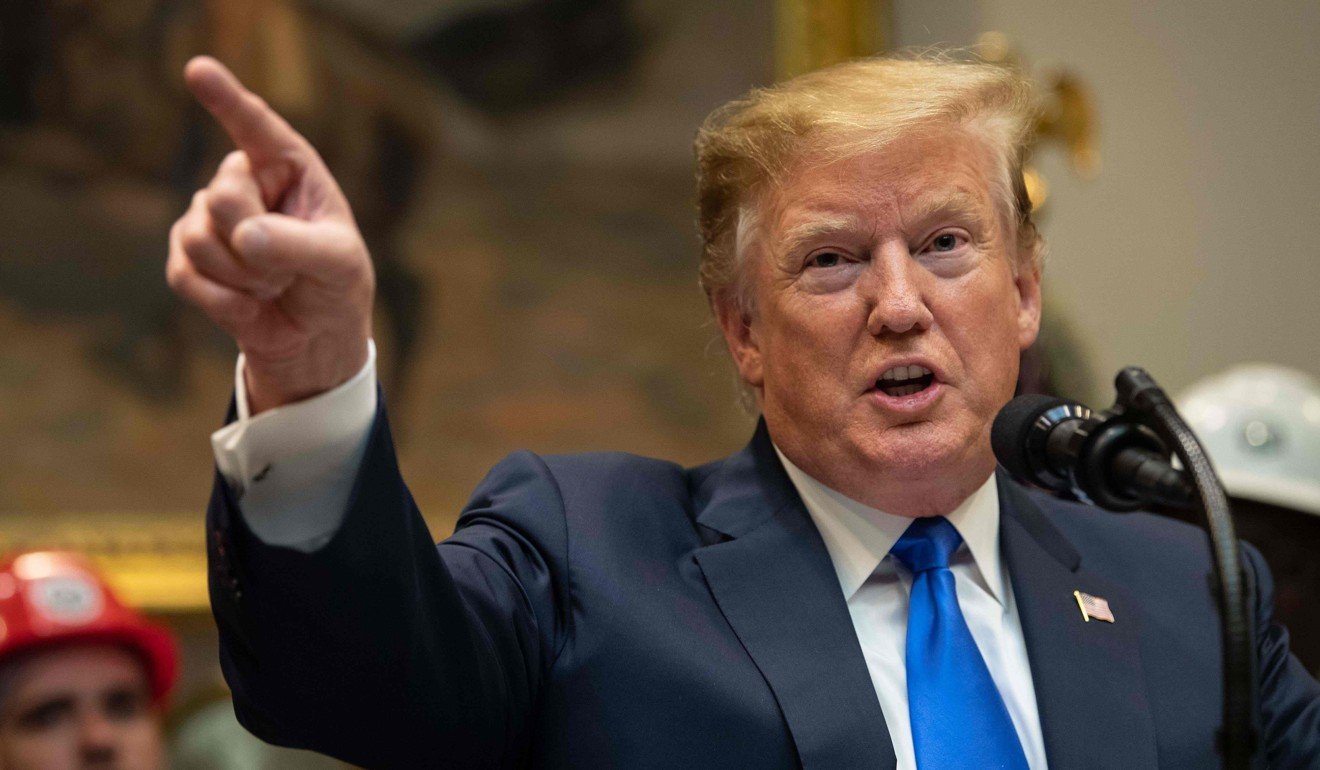 Advertisement
The Trump administration has recently toughened its oversight of Chinese investment in the wake of a splurge of Chinese acquisitions, particularly in US technology, viewed as a national security threat.

Chinese investors, as a result, are shifting into venture capital to avoid the stepped-up surveillance.

Last year, venture capital investments from China to the US, an area that has existed for only about five years, increased to a record US$3.6 billion, mainly on automotive industry investment.

Chinese venture capital had remained largely untouched by US regulators up to November 2018, allowing deal activity to continue somewhat strongly in semiconductors amid sharp drops in direct investment, the report said. Advertisement
Other investors from China pulled out of the US completely and shifted their focus to other parts of the world.

Consequently, Chinese investment in emerging and frontier markets in Asia nearly tripled last year, surging 198 per cent from the year-earlier period, according to .

Amid the gloom, a bright spot in US-China trade talks should not be ignored

Looking forward, "Chinese firms' commercial appetite for investing abroad remain strong," researchers wrote in the report. "However, policy hurdles in both the US and China remain significant headwinds."

The overall decline in FDI continued for a second year as the US-China relationship grew increasingly hostile with US President Donald Trump's levying of punitive tariffs on hundreds of billions of dollars of Chinese goods nearly a year ago, launching the trade war.

Advertisement
Since then, US trade negotiators have been pressuring China to implement structural changes to level the playing field for foreign companies doing business in China.

The requested reforms would include halting the subsidising of large state-owned businesses and cracking down on intellectual property theft.

The US negotiating team also wants to end the practice of forcing foreign companies to transfer proprietary technology to Chinese joint venture partners.

Disagreements over the implementation of some of these remedies have become a stumbling block in both sides' efforts to forge a deal that would end a tariff war that has hurt both China's economy and the global economy. 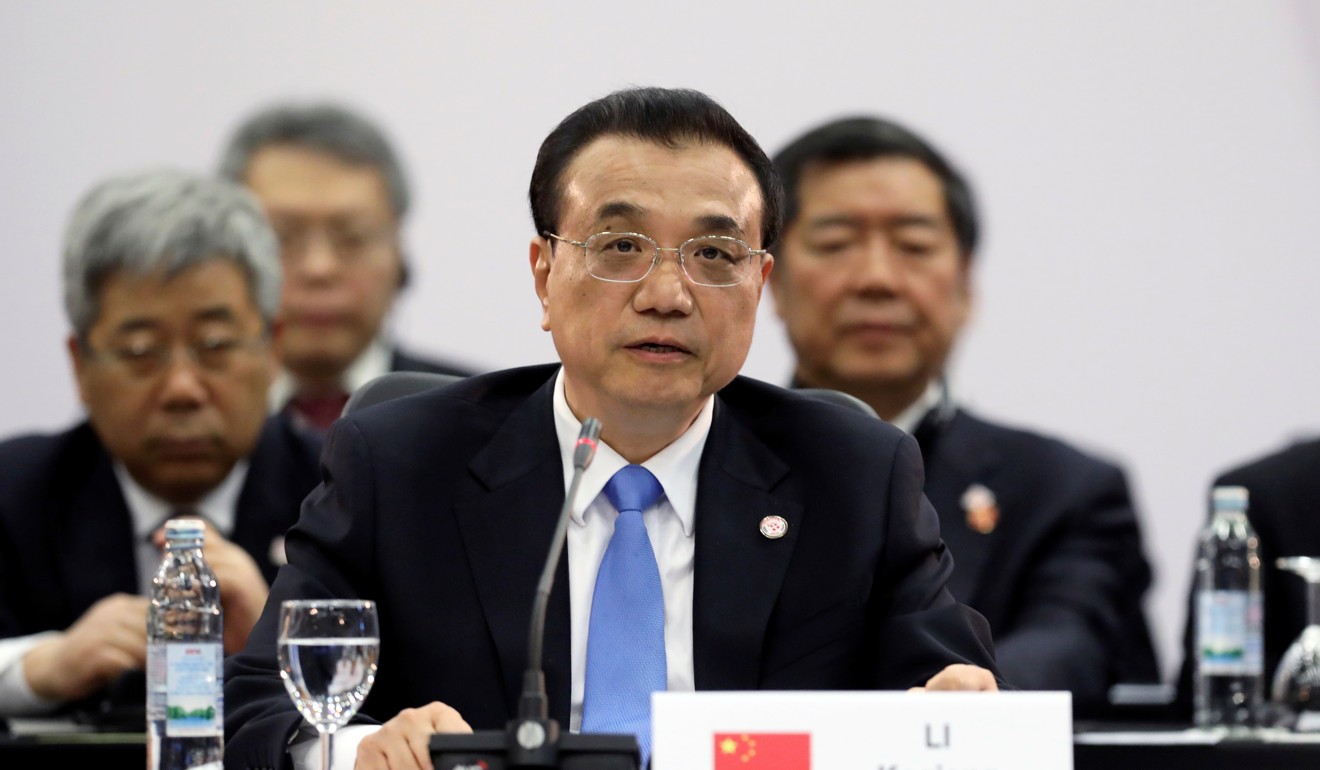 Trump's unpredictable behaviour and decision-making process, however, have thrown a wrench into efforts to steer the trade battle to a conclusion.

In an abrupt turn, Trump tweeted this weekend that he planned to boost tariffs on US$200 billion of Chinese goods to 25 per cent from 10 per cent on Friday.

Accusing China of reneging on already negotiated deal terms, the US leader dealt a setback to those hoping for an imminent end to the trade war.

The FDI earthquake you missed, and what it signals for global trade

Advertisement
After a splurge of acquisitions in the US, Beijing moved to control the flow of outbound capital, causing a drop in direct Chinese investment in the US.

The government prohibited Chinese investors from acquiring assets in real estate, hospitality and other sectors.

In the past year, major Chinese companies that had led the acquisition binge in 2015 and 2016 have sold assets worth billions of US dollars to bring capital back to China to boost domestic growth.

In March, Premier Li Keqiang said in his government work report that Beijing would set a lower economic growth target for this year of 6 to 6.5 per cent, down from the target of "about 6.5 per cent" set for last year.

Why incoming FDI is more important to China than thought

Advertisement
It also said it would step up fiscal measures to stabilise growth, after factoring in headwinds, including the trade war, an already high debt level and financing bottlenecks for private enterprises.

HNA, a conglomerate with businesses ranging from finance to aviation, has put hotels, real estate holdings and airlines and other assets on the market with a potential value of US$50 billion. 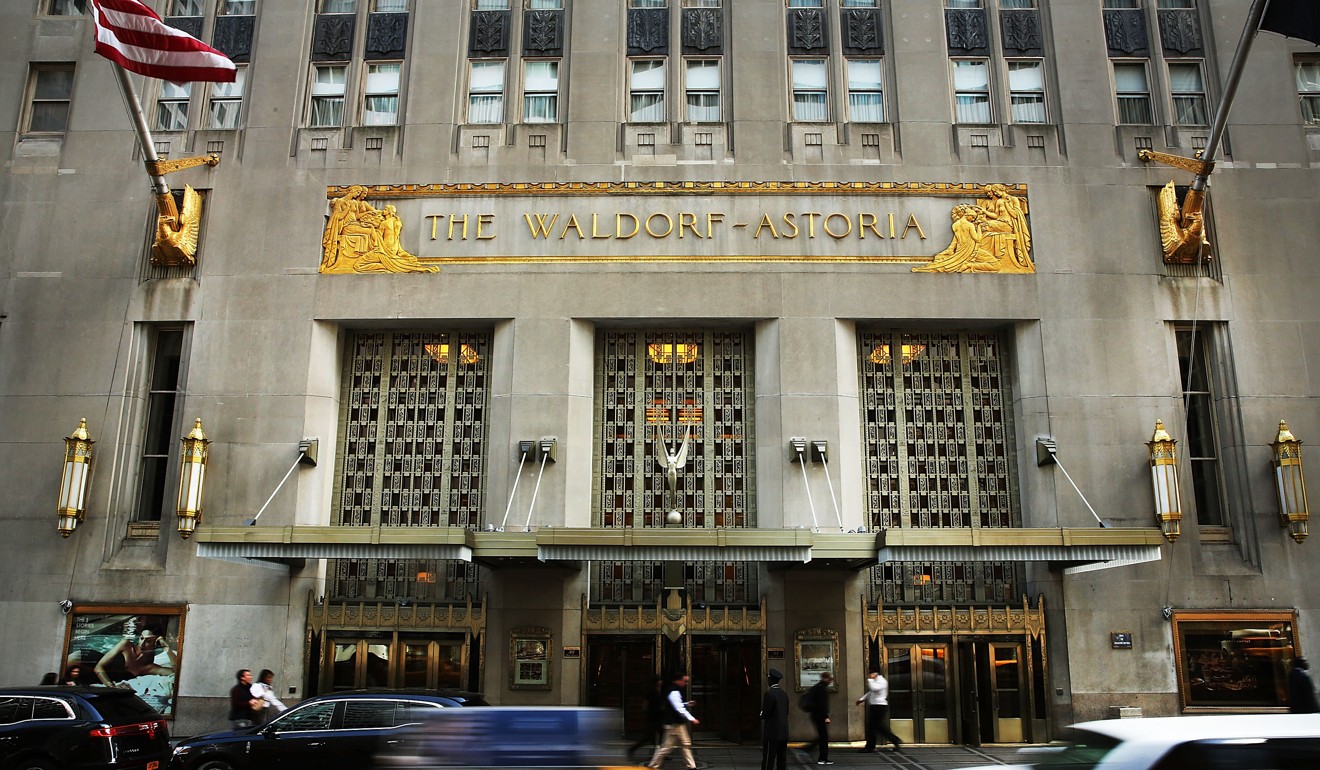 Anbang, a holding company that started out in the insurance business and has expanded into banking and financial services announced the sale of its US luxury hotel portfolio, valued at about US$10 billion.

The company is known for its aggressive global expansion, including its US$2 billion acquisition of New York's famed Waldorf Astoria hotel in 2014.

On the flip side, US venture investment in China soared to a record US$19 billion, nearly doubling the previous high of US$9.4 billion a year earlier.

And foreign direct investment from the US into China stayed largely flat at US$13 billion in 2018 from US$14 billion in 2017, according to the report from the National Committee on US China Relations.

China, however, dropped to seventh in 2018 among likely destinations for direct investment by foreign investors, according to the latest FDI Confidence Index, released on Tuesday.

Advertisement
It was the country's lowest ranking in the 20-year history of the index, which is tracked by Washington-based management consultancy AT Kearney.

China was the top destination for foreign investment for the 10 years ended 2012.