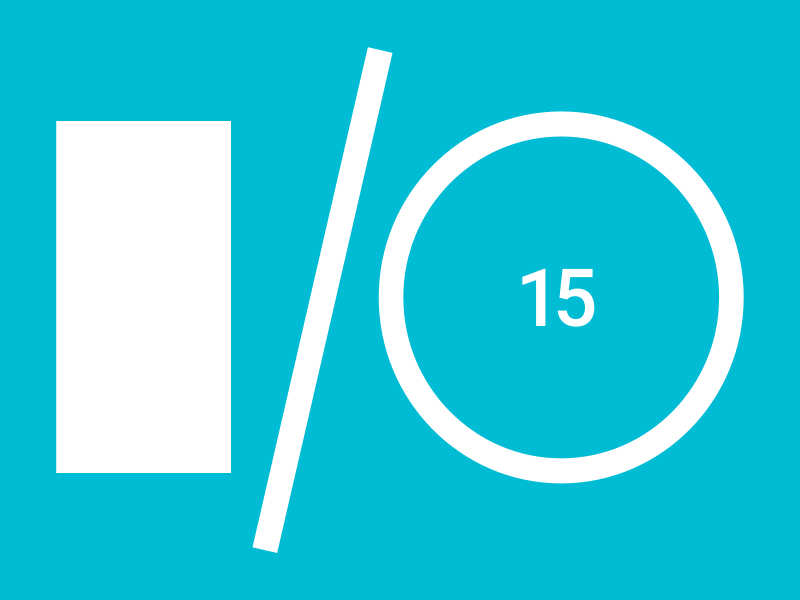 Advertisement
In the recent Google I/O 2015 annual conference, the company revealed critical expansion plans and numbers. It was streamed across 6 continents to over 2 million people.

A big deal. But why should we care?

Here’s what is in it for India, and how it’s going to affect business here.

The key moment of the entire conference was surely this:

In development now: Android M, our most powerful release ever, with hundreds of platform improvements. #io15 pic.twitter.com/xcdaTE42Y6

Now it’s a matter of time that you get your hands on Android M enabled handsets and mobile devices. It’ll add a desired fillip to the Indian smartphone market. When’s the India release scheduled for? Your guess is as good as ours.

Advertisement
Google reminded us of Android One:

In India, the Philippines and 5 other countries, Android One provides high-­quality, affordable smartphones https://t.co/LjGGFjU1Ym #io15

Google announced the launch of Android One in I/O 2014. It was aimed at offering low-cost smartphones to developing economies. The first Android One smartphones arrived from Indian brands Micromax, Spice and Karbonn in September last year.

The current conference had no mentions as to how the project has done. Looking at how Micromax and the others have fared, one could take a guess.

Android is the Big Thing

No two Android users are the same, which is why Android devices come in all shapes & sizes #io15 pic.twitter.com/3Fy1ljFRT5

There are 1 billion Android users globally now. According to India born Sundar Pichai, Senior Vice President, Google, 8 out of every 10 phones worldwide is an Android.

Looks like Android has cemented it’s place in the mobile devices market as the go to operating system. After this you can expect a huge influx of Android sets in the market this year. The range would extend to wearable devices and android fitted automobiles.

Google has optimised the Search page. It will load search results faster on low-connections now.
The country will also get a Network Quality Estimator. This will ensure that pages load faster on the Chrome browser.
This means a lot to urban 2G customers and several rural ones who might not have 3G as yet.

YouTube offline has been around in India for quite a while now. Now it’s Google Maps. One can now find places offline. Offline turn-by-turn voice-directions are also expected.

Advertisement
This would be a huge boon for consumers and businesses in India which suffer from uneven network coverage.

You won’t miss a turn, or feel lost on that vacation now. With growing city sizes, Indian businesses would love to cash in on this, especially courier services.

There has been speculation that Google was originally looking to launch a zero platform at this year’s I/O conference. It dumped the plan as they are scared of Facebook's Internet.org fallout in India.

This is an unsurprising. One of the world’s top companies can’t afford negative publicity in one of the World’s biggest potential market.