How to write the perfect resignation letter, without annoying anyone in the system you’re quitting! 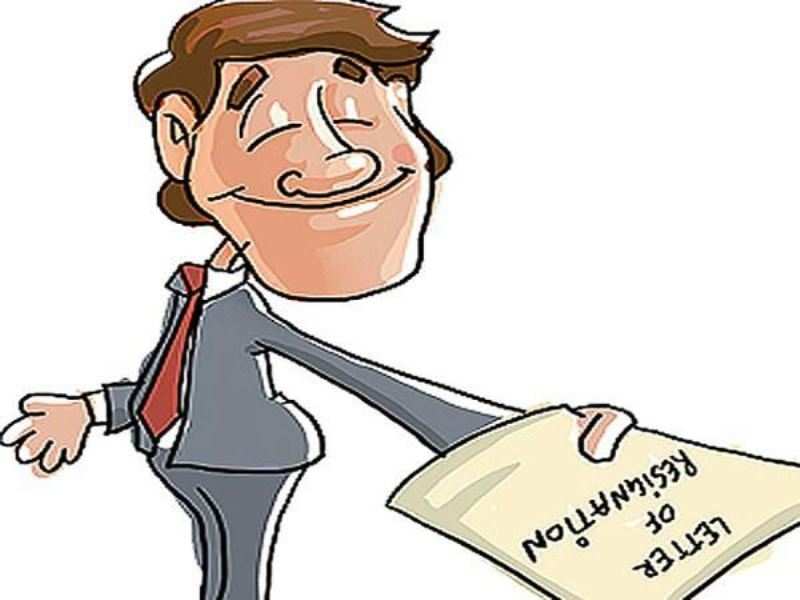 Writing a is quite a task. After all, quitting an organsation is never easy especially if one has courted trouble during their time in the . So BI India lists down a few tips to write the perfect resignation letter before you sign off.

Keep it short
Advertisement Just like your resume, resignation letters are supposed to simple and brief. Do not write long essays. Just mention the date of resignation letter and the reason behind your decision to quit. Also, mention the notice period you intend to serve. Also, ensure you follow the format and keep it formal while keeping it friendly. V Suresh, executive vice president and chief sales officer of Naukri.com says that it should as short as possible.

Your resignation letter should come across positive irrespective of the reasons for your exit. Cribbing about your problem in a resignation letter shows you in a poor light. You can always talk about the issues in your exit interview with the human resource department of your organisation. "Offer feedback to the HR department. Share your concerns and make suggestions to address these issues," he said.

Your doesn’t end with sending a resignation letter. You have to be supportive while handing over your responsibilities to your co-worker or the new joinee. Express your willingness to offer support in your resignation letter. Suresh says that this however, should not be elaborately mentioned in the resignation. "This one point should be expressed more in action than in the letter," notes Suresh.

Say thank you
Advertisement No matter how badly your organisation treated you, always part on a good note. Send a thank you email to your colleagues and your seniors. Thank them for their guidance and support extended to you during your time in the company. After all, you never know who you cross paths with in the future. "You never know your current boss could be your boss in the near future in some other organisation. The world is a small place after all," he avers.