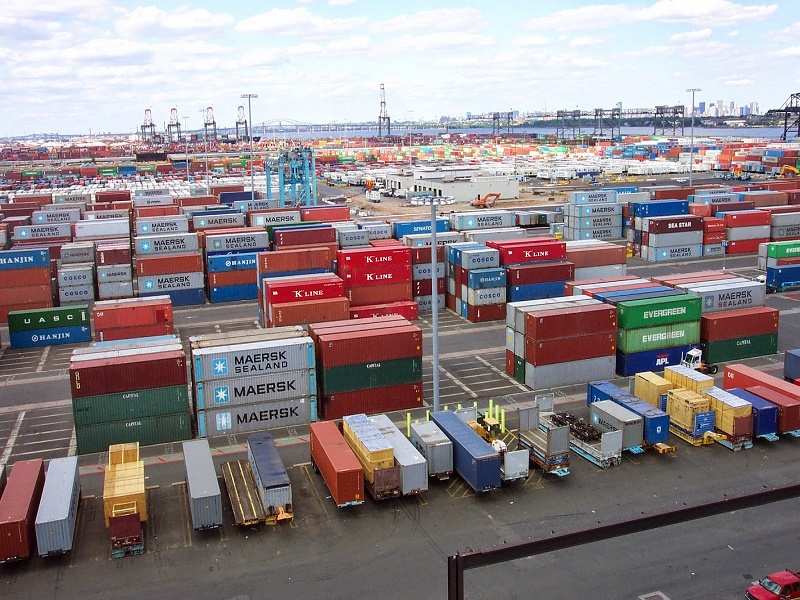 Advertisement
India is a net exporter of oil products for quite some time now; however, the current rate of consumption and planned expansion says that in the coming 15 years, we may not have any surplus capacity.

The above has been announced by chief of refineries at Indian Oil Corporation, the country's largest refiner.

"We are already not very much surplus. In 15 years, in spite of all planned steps, the country might be in deficit. But that should not worry us as we can import," Sanjiv Singh, the company's director for refineries, told ET.

As of now, India can refine 230 million tonne (mt) a year, and this can rise to 300 mt by 2030, based on expansion of existing facilities. In addition to this, a new, giant refinery of 60 mt is also being considered to be made on the west coast, to change the situation of demand and supply.

Last year, India exported 42.6 mt of petroleum products; however, this year, the figure declined to 32.3 mt. As per Singh, this trend is only going to blow up in the coming years, even if the refining capacity is increased.
Advertisement

Since the economy is also expanding at 7.6%, the demand for energy can’t be expected to go down.

Talking of future plans, wishes to add about 20 mt in the coming five years so that the capacity can be increased to 100 mt, while other state firms like and also are planning to expand.