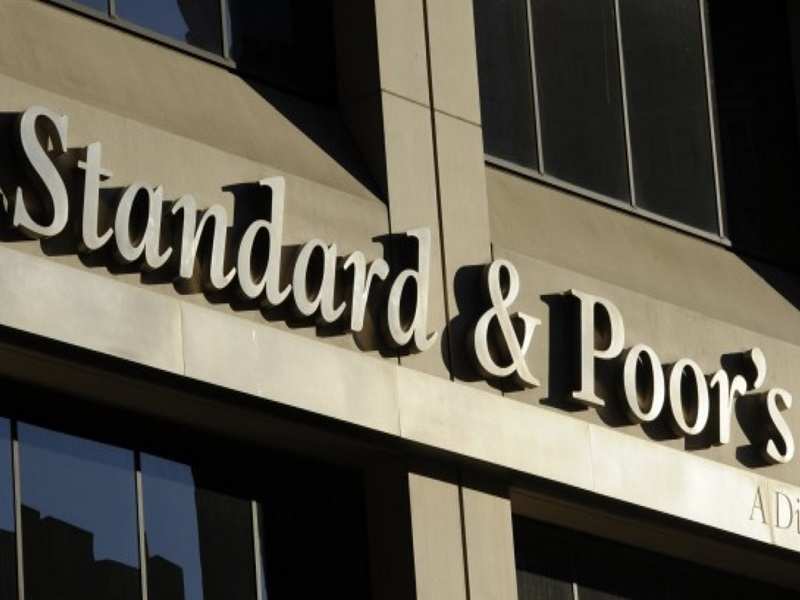 Top credit rating agency Standard & Poor's (S&P) Ratings Services said that as reform has picked up an impressive pace in India ever since the came to power, the sub-continent has emerged as the brightest spot in the Asia Pacific region.

According to a PTI, the rating agency said: "India has been the region's brightest spot since our last report. After a modest beginning, Prime Minister (Narendra) Modi's government has picked up the pace of reform, eliminating the in early November, liberalising into the insurance sector, and curbing discretionary government spending for the second half of the current fiscal year."

The report issued by the S&P revealed that in the Asia Pacific region, of Australia continues to trend at nearly 3% despite witnessing a slump in iron ore prices. Strong real export was also the reason behind the boost in the growth of the country.

Throughout the Asia Pacific region, banks and bond investors appear incrementally cautious and selective with their investments throughout the region.

The Standard and Poor’s also stated: "Our issuer ratings outlook eased slightly to a net negative bias of 11% at the end of October, in line with receding concerns about India. However, the ratio remains high compared to other regions. Cyclical industries such as transportation, building materials, chemicals, real estate development, and capital goods have above-average negative biases."

The rating agency also pointed out that some economies in the Asia Pacific region are ending 2014 on a relatively lower note than what was predicted earlier. Japan is facing a technical recession, while China’s economic continued to be slow and the growth was much slower than what the authorities had targeted.

After registering a positive growth in the labour and housing markets, the US economic recovery is strengthening. According to the S&P: “This upward trend will continue in the fourth quarter and throughout 2015 as well.”