Kerala is reeling under a financial crisis due to lockdown, says State Finance Minister

IANS
Apr 25, 2020, 11:08 IST
A month after the lockdown, Finance Minister on Saturday said that the state has been reeling under huge financial crisis as all what the state could raise in April was a mere Rs 250 crores.

"If we include what the Centre would give is in all we will be able to touch Rs 2,000 crores. For payment of salaries along we require Rs 2,500 crores," said Isaac to the media here. 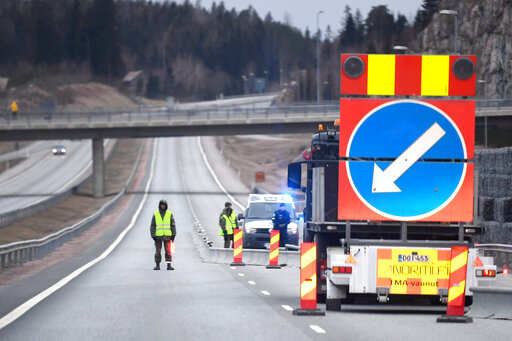 Clear visibility between Finland, Estonia restored due to less pollution


"Then a way out is to draw from the Ways and Means and including overdraft it will come to Rs 2,500 crores. After that what happens would be, the treasury would be closed. Such is the situation that we are in," the Finance Minister said.
Advertisement

Isaac was peeved in the way the various staff organisations attached to the led UDF strongly opposed the suggestion that he Aput forward by requesting all state government employees to contribute one month's salary to the Relief Fund.

"We are at a loss to gauge the mentality of such people who opposed our request. We demanded it, so as to help our people who are suffering. Since they have opposed, we could not go forward with it. Hence we have decided to cut the salary of all and it would happen from next month, when six days salary every month will be cut for five months," said the economist turned Finance Minister, Isaac.

"We have decided that this is the only way out and we will collect that money and the state government can always contribute to the CM's fund. This money would be used for the needs of the sufferings. We will repay the money," he added. Advertisement
Also Read 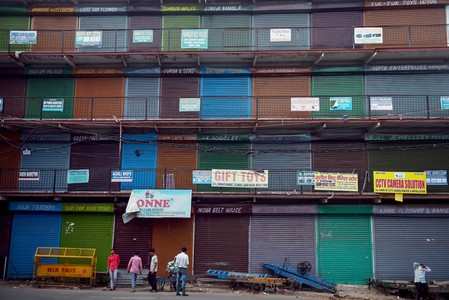 Clear visibility between Finland, Estonia restored due to less pollution