By ‘crying wolf’ Indian Banks have only harmed their own credibility, says Raghuram Rajan 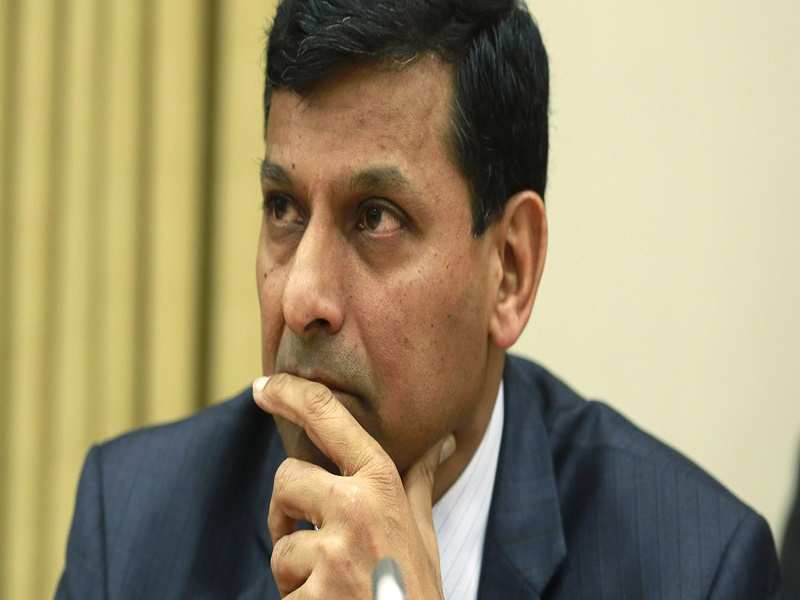 Advertisement
Raghuram Rajan has said that the bankers may have low credibility because they have "cried wolf too often." However, he appeared in their favour for easing of strict capital control measures so that the growth can be given the required boost.

He was also seen comparing India’s situation to that of SMEs in industrial countries, stating that both scenarios need faster growth. He added that the greater demand on banks to hold capital in the post-financial crisis scenario has not come for free.

"It made sense post financial crisis to ask banks to hold more capital. But one of the concerns bankers have been expressing, even if bankers may have low credibility because they have cried wolf too often, that eventually it will... create greater aversion to taking on risky lending.

"We see some of that today. Certainly, as an emerging markcentral bank regulator, I see that foreign banks have stopped opening branches because our credit rating is BAA, which implies higher risk. From that perspective, international banks who are asked to put in money in India feel it is not worth it, because they have to set aside a lot more capital."

Various global agencies have assigned the lowest investment grade rating because of having a high risk profile.

"So we need to ask ourselves, is more capital good or is it likely to impinge on activities banks do. There is a trade-off and this calls for more empirical work as to what the right level of capital is," Rajan added.