Not every new venture can be called a start-up, says the Indian government 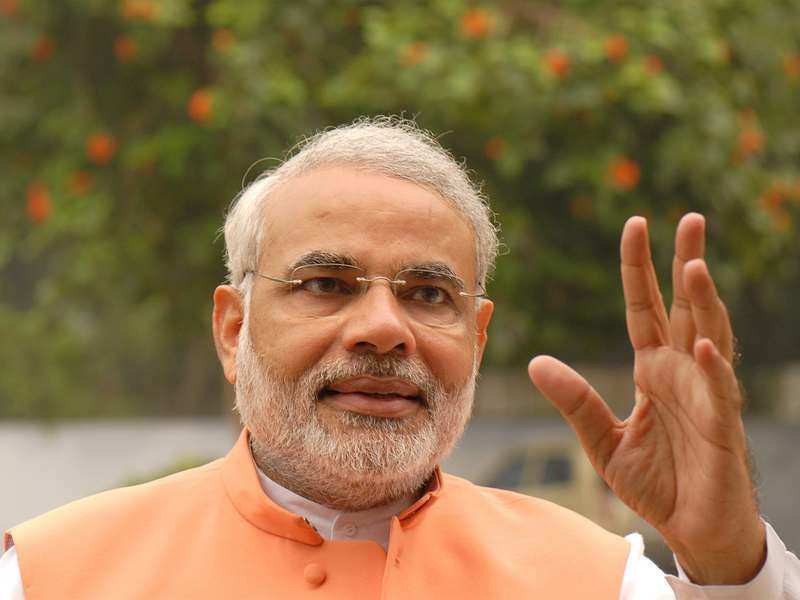 Advertisement
January 16 would see Prime Minister Narendra Modi announcing the , action plan, but before that, the government has made sure that only companies that are engaged in innovation get the benefits under the programme.

According to the new definition, start-ups don’t include entities formed by splitting or restructuring businesses or those that have existed for more than five years. They should also not exceed Rs 25 crore in sales.

The start-ups that fit the bill would be eligible for tax incentives and simplified compliance rules. These start-ups should be engaged in innovation, development, deployment or commercialisation of new products, processes or services driven by technology or intellectual property, a government official told ET.

Talking of the programme launch, it would be attended by SoftBank Chief Executive Officer Masayoshi Son and Uber founder Travis Kalanick along with 40 top CEOs and founders of start-ups, venture capitalists and angel investors from Silicon Valley.

Modi government has in the past expressed desires to create a startup-friendly ecosystem that would create jobs to boost incomes and growth.
Advertisement

The Department of Industrial Policy & Promotion (DIPP), piloting the Start Up India, Stand Up India initiative, is also planning to introduce several measures to determine the nature of innovation that would fit the description of a start-up. These norms were finalised after consultations with top industry executives.