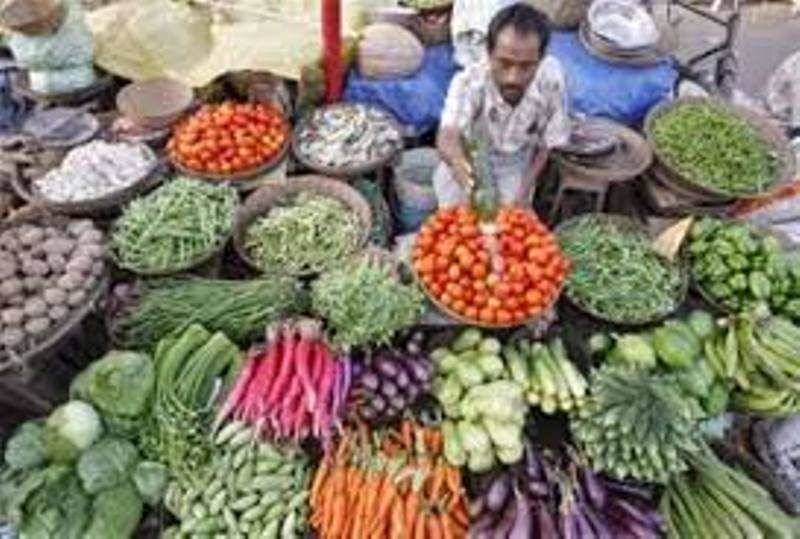 The recent spate of sudden rainfall may become a huge spoiler for the , who could have been cheering up with the latest data. The Wholesale Price Index (WPI) inflation has dropped to 2.06% in February owing to decline in global crude oil prices.

“The recent spate of rains has destroyed a lot of crops including wheat and mango in Maharashtra and Uttar Pradesh. This will definitely lead to an acute shortage of supply as the demand will be high in the market,” said vegetable trader at the Okhla Mandi requesting anonymity .

Advertisement
He added that consumers can also expect hoarding of these agricultural produce in the near future. “If the government does not do something immediately then we can expect traders to hoard the goods in want of higher prices. This will certainly shoot up the vegetable prices in the market,” he explained.

Elaborating on the sentiment, economists noted that if the food prices go up, this could result in shooting up. According to a report by , the food inflation is expected to go up again as the gets back on track. The report also suggested that food inflation has grew over non-food inflation by about 3½ percentage points between 2006-07 and 2013-14, thus contributing majorly to headline inflation.

“As India’s food imports account for only about 1 percent of GDP, a large part of which is edible oil, relative food prices (food versus non-food prices) play a key role in equilibrating India’s food demand and domestic supply. Acceleration of India’s economic growth during 2003–11 to an average of about 8% (up from an average of just below 6% recorded during the preceding decade) was accompanied by an even stronger pickup in the growth of private consumption. At the same time, average agricultural growth remained essentially unchanged at about 3¼% per year, resulting in excess demand for food, giving rise to relative food-price inflation,” stated the report.

Advertisement
Commenting on the issue of further rate cuts, a senior economist from Crisil said that the current situation doesnot leave much room for further policy rate cuts by the . He elucidated that even though WPI inflation has declined, both the government and RBI will have to wait and watch how food inflation shapes up.

However, analysts beg to differ. Jaijit Bhattacharya, partner, infrastructure and government services at noted, “One needs to look at the details of the inflation. Food inflation last month was over 8%. The total inflation was however down because of global commodity prices being down, especially oil. That situation is ephemeral. However, for the sake of growth, it is preferred to have a repo rate cut at this juncture.”
NewsletterSIMPLY PUT - where we join the dots to inform and inspire you. Sign up for a weekly brief collating many news items into one untangled thought delivered straight to your mailbox.
CAPTCHA: