No hikes in the fare this Railway Budget 2016 but can Railway Minister Suresh Prabhu make his grand plans come true? 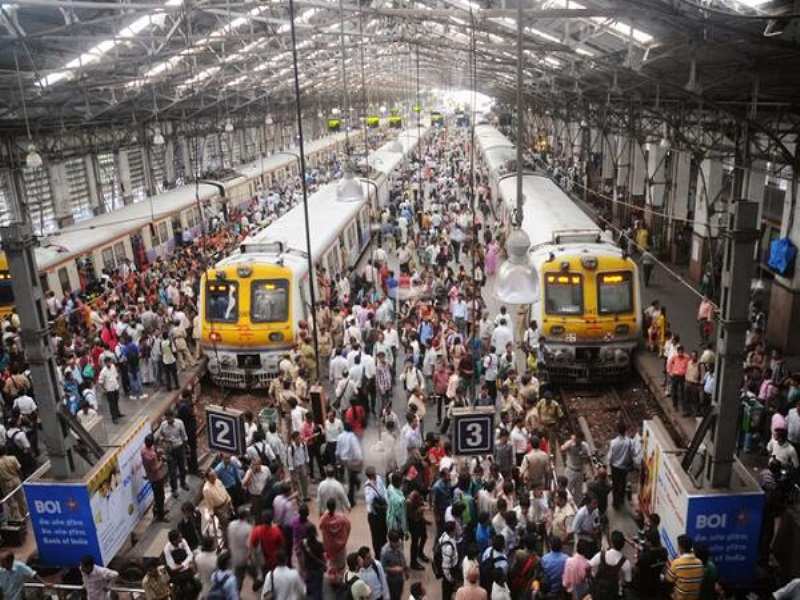 Railway Minister presented the annual railway budget on Thursday, much in line with the general expectations of the railway board experts. While one thing that definitely stands out for us is the partnership with dot com giant Google for providing free wifi across stations, he also surprised us with his no price hike mantra, considering that the Railways has been incurring steep losses.

Revenue losses
Looking back at the balance sheets of the Indian Railways, one can comfortably say that the organisation has not been able to clock in much revenues in the past few years. In fact, Suresh Prabhu in his speech did point out that the Indian Railways has incurred a loss of whopping Rs 30,000 crore as a result of cross-subsidy from from freight to passenger operations this year.

Besides, the organisation did not meet its revenue target for the year and earned Rs 136,079.26 crore as against the target of Rs 141,416.05 crore during April-January period, indicating a decline of 3.77 %.

Experts have estimated that the railways have incurred a loss of Rs 23 paise per passenger over subsidized fares. And out of sixteen premium trains that are run by it, eight have been loss-making.

Ambitious plans but can they happen?
It’s no secret that the private sector has been betting big on the Modi government’s initiatives. However, government projects have been infamously known for inordinate delays, which is a huge deterrent for the private sector from an investment point of view. To top it, weak financials doesn’t make the public-partnership prospect appear attractive.

Thus, Railway Minister Suresh Prabhu may be looking at launching e-catering services and new trains across the country, the fact that no fare hikes imply a revenue dip in the current fiscal year seems inevitable.