Sriram Iyer
Jan 2, 2020, 16:51 IST
Brands like Amul and Mother Dairy increased the retail price of milk by ₹4 a litre last year, pinching consumers who were already stung by the sharp spike in onion prices in recent months. The Department of Animal Husbandry and Dairying will meet tomorrow, January 3, to discuss ways to curb further spikes.

Milk prices rose because procurement prices went up 5% for the companies largely due to disruption in production as well as a sharp 25% spike in the cost of animal feed. Price hikes at the retail level were not enough and that capped the profit growth leading to a sharp fall in stock prices for milk retailers like Heritage Foods, Parag Milk Foods, and Hatsun Agro.

Advertisement
The shortage of skimmed milk powder was a big factor in pushing prices up.

Skimmed milk powder is mainly used by:
1. bakers to enhance the tenderness of the food such as doughnuts, cakes and bread
2. mothers for babies who are intolerant to breastfeeding
Advertisement Indian milk exporters got a helping hand in the form of state subsidies last year.

These subsidies allowed dairy companies to reduce the excess inventory. All eyes will now be on the government on what steps it announces tomorrow to curb retail milk prices spiralling out of control. Advertisement
SEE ALSO: 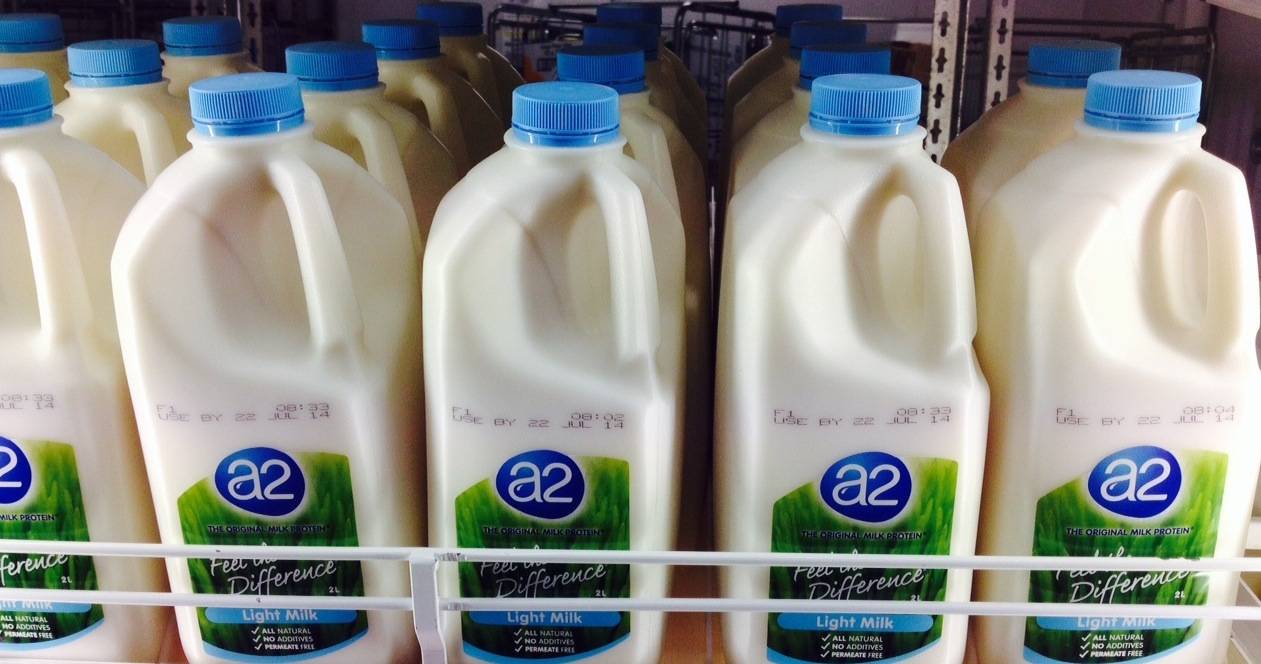