BI India BureauFeb 11, 2020, 17:33 IST
Delhi Chief Minister Arvind Kejriwal addresses at the launch of 'Mukhyamantri Aawas Yojana' where he handed over ownership certificates to over 65,000 families residing in slum clusters, who will now get permanent houses; at Ambedkar Nagar in New Delhi
Aam Aadmi Party (AAP) has released the list of candidates today(Tuesday) for the upcoming Assembly (Vidhan Sabha) Elections in Delhi on February 8, 2020. The results of the same will be announced on February 11, 2020. According to the list released, 46 incumbent MLAs have managed to secure the ticket again for contesting the elections while people will vote for 24 new candidates this time around. Out of these 24 candidates, 15 candidates have been replaced with new faces while 9 vacanr seats will have AAP candidates contesting. 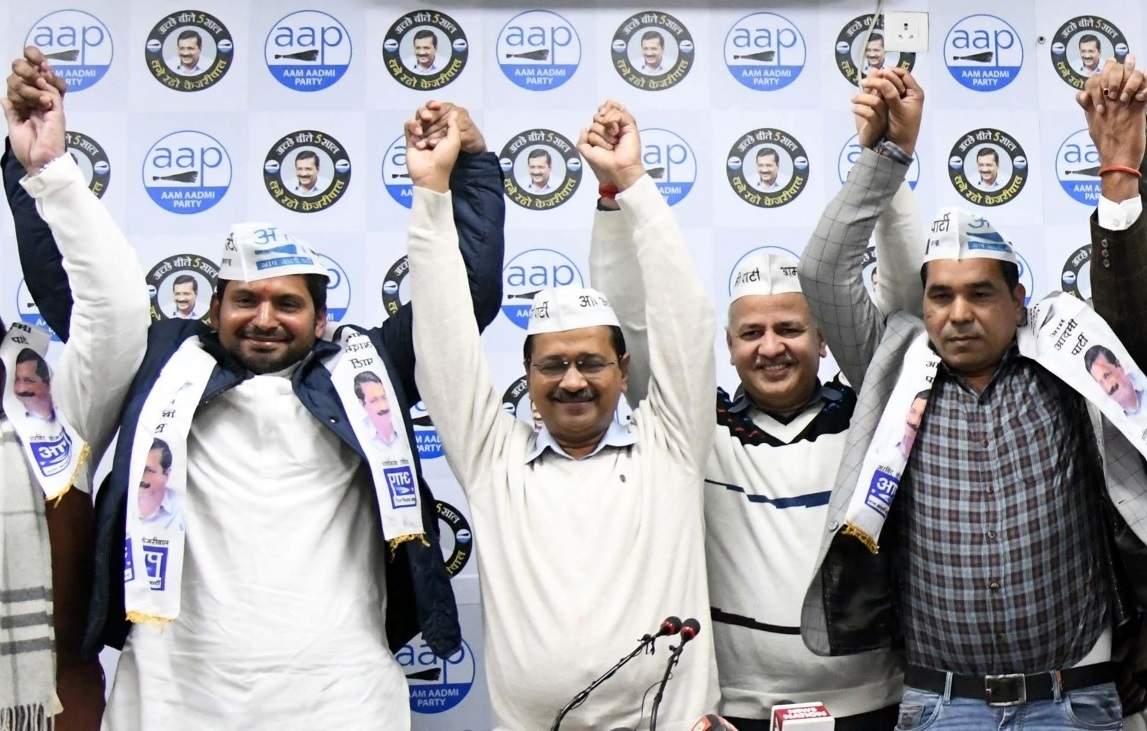 The AAP had evaluated the performance of its sitting MLAs, ahead of redistributing the tickets for the February 8 Assembly polls. According to party sources, the "report card" of each MLA is almost prepared by the party.

"We conducted a performance survey of each MLA on various levels. The survey is almost done," a party leader said demanding anonymity. The surveys, according to the leader, was done on the MLA's performance, popularity, feedback from workers and image.

"It is very important to know what people are thinking about the leader. We have decided not to repeat the face, if the leader has not worked or had a bad image," a party leader said.

The leader also informed that party is simultaneously also holding a survey for potential new faces. "Another survey is being done where the image of the new faces or the replacements had also been done," he said. The leader added the list is almost ready and the party can release it anytime. "There is an issue on a few seats, we are working on them," the leader said, refusing to reveal the seats name. 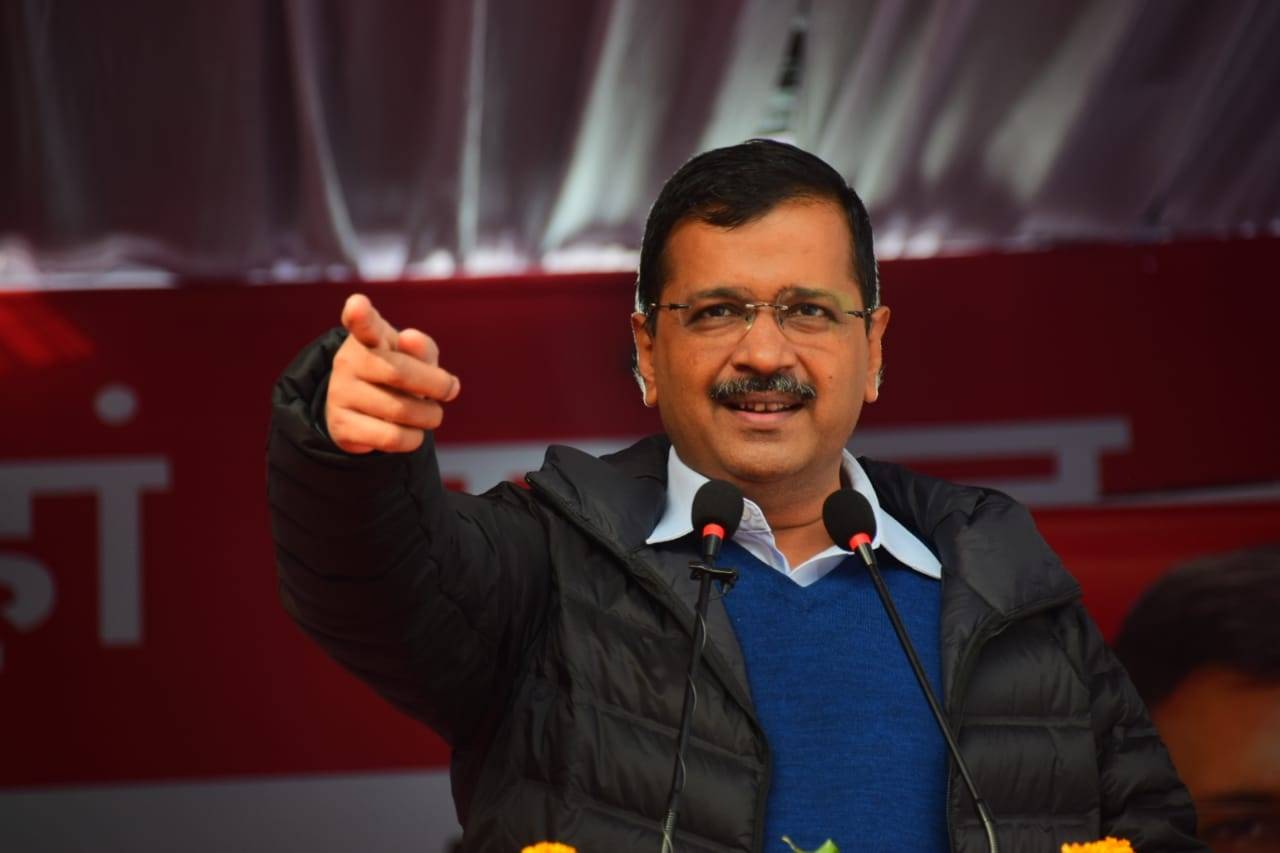 The AAP formed the government with a big majority in 2015 after the national capital went to polls for the second time in 14 months. Arvind Kejriwal, the incumbent Chief Minister had resigned from the post of Chief Minister and a 49 day coalition government with the Indian National Congress ended its rule. The national capital was under president's rule for a year before it went to polls again that saw dramatic shift of fortunes for the Aad Aadmi Party that had won 28 seats in the elections in December 2013.

The National Capital Territory of Delhi (NCT-Delhi) has 70 assembly seats and AAP won 67 out of these 70 seats in 2015 making it the best win margin ever for a party in the national capital. The AAP has disqualified five of its MLAs since August 2019 from the Delhi Assembly.

The party is also likely to use some of the names from seven of its Lok Sabha candidates. When asked, the leader said it will be revealed when the time is right.