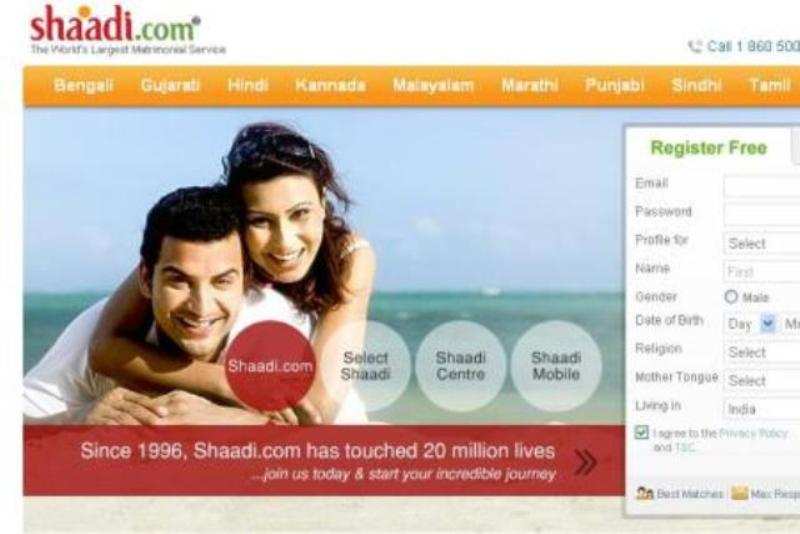 Matchmaking service has launched Shaadi Cares, a social initiative that aims to right every wrong in relationships and marriages. The initiative aims to issues related to and domestic violence.

To tackle issues related to dowry, www.shaadi.com has simultaneously launched its 'How much dowry are you worth?' online social initiative (http://www.shaadicares.org/calculate-dowry/).

The company's endeavour will be to educate responsible citizens by revealing shocking findings - the untimely death of over 8,000 ( data)every year due to the evils of dowry.

Advertisement
Shaadi.com has developed a digitally interactive concept with hard-hitting facts and imagery, thereby urging Indians to bring about change in their very own society. Through this initiative, Shaadi.com intends to activate their online audience to be champions of change and taking the cause offline.
"It is saddening to witness such a strong prevalence of marital social issues in India and across the world today. As a result, the original intent of marriage is getting lost.

"The fundamental purpose of marriage, across religions and cultures is to find lifelong equal companionship and support through the journey of life. Social evils such as dowry and domestic violence destroy the and institution of marriage," Anupam Mittal, founder and CEO, Shaadi.com, said in a statement.
After the success of Angry Brides (url: https://apps.facebook.com/angrybrides/) online game in 2012, Shaadi.com decided to strengthen its commitment towards social responsibility, and thereby announced Shaadi Cares.

Advertisement
"Being a in the online matchmaking industry, Shaadi.com strives to play a positive role in directly helping victims of martial abuse. Through Shaadi Cares, we also aim to our platform to raise awareness among our 30 million members about how marriage can and should be about 'together for good'," Mittal siad.
The initiative went live on April 29.