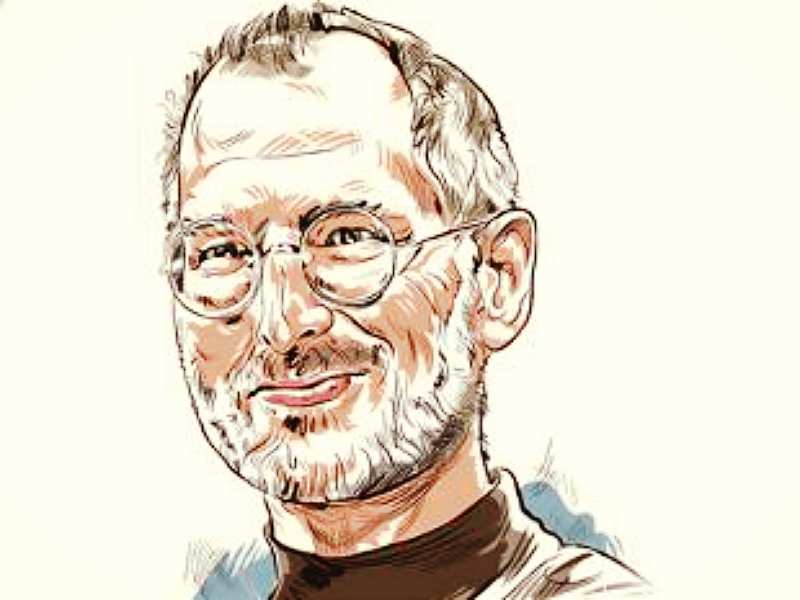 An Apple TV commercial once said, “The people who are crazy enough to think they can change the world are the ones who do”. Nobody makes it big by playing it safe. Success needs you to take risks, think out of the box and disruptive established models. However, while ingenuity and bravery should be applauded, some find of these barons found themselves frowned upon.

Business Insider India looks at the world’s most successful business leaders who broke and remodeled the notions of business: 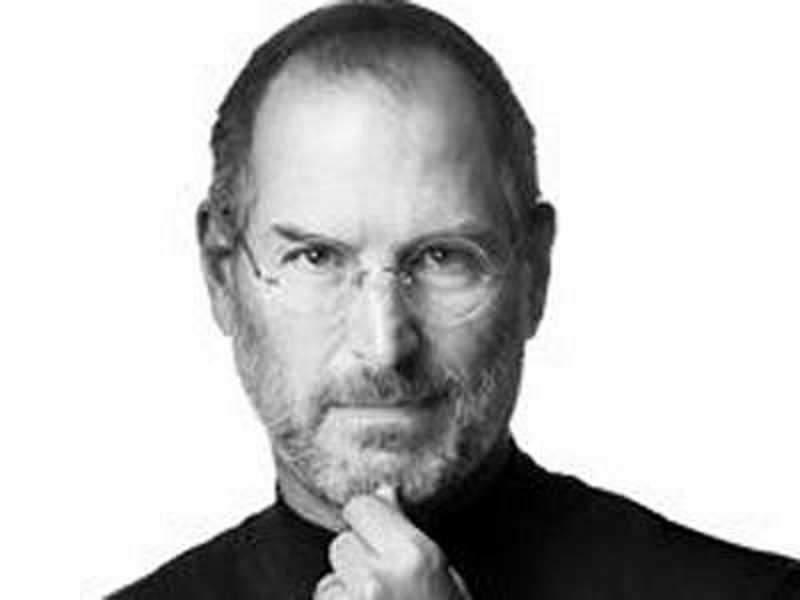 Some called him a rebel; others celebrate him as a hero. Love him or hate him, you just can’t ignore Steve Jobs - the Co-founder of Apple and chairman of Pixar. While Jobs has been widely criticized for dominating his colleagues, firing many in a moment of anger or even taking the credit away from juniors, he is undoubtedly one of the most innovaties visionaries of all times. After all, he gave us the Apple devices we love to use. 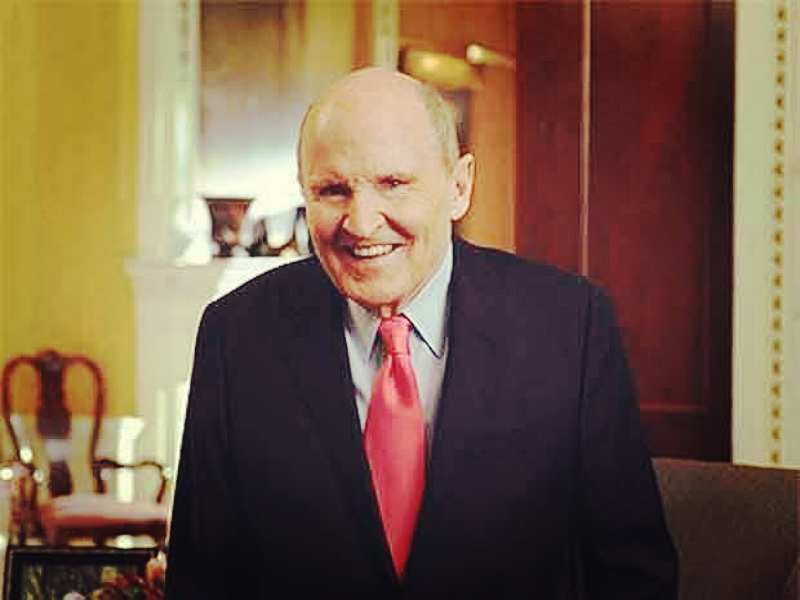 Jack Welch is best known for streamlining GE and reducing from 29 levels to only six. While he pulled up the cumulative value of GE up from $12 billion to $280 billion – the greatest leap under any CEO, he is also notorious among former employees as he got many of them fired.
Advertisement 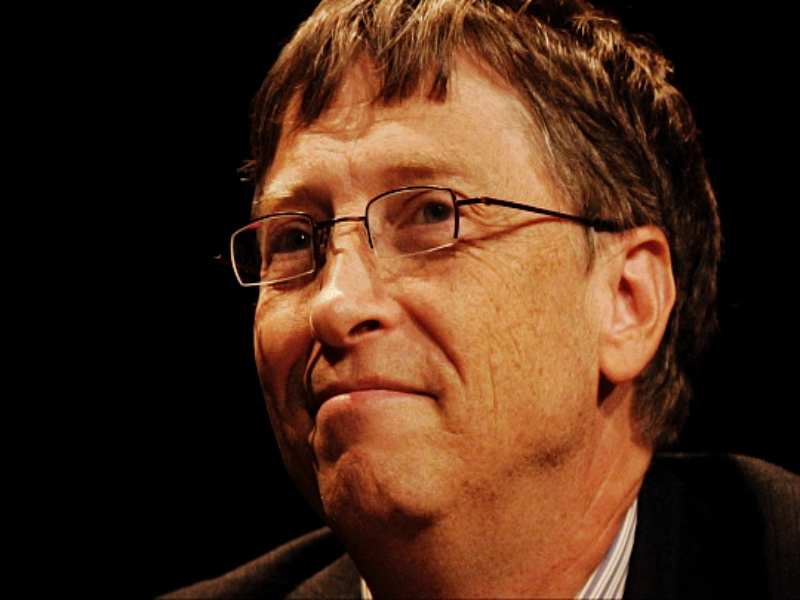 Once the richest man in the world, Bill Gates in only a college dropout! Instead of studying at the iconic Harvard University, Bill and Paul Allen opened Microsoft, and the rest is history. Bill was the one who insisted upon a ‘closed-source ethic’ and formed the foundation of the gigantic software industry as we know it now. 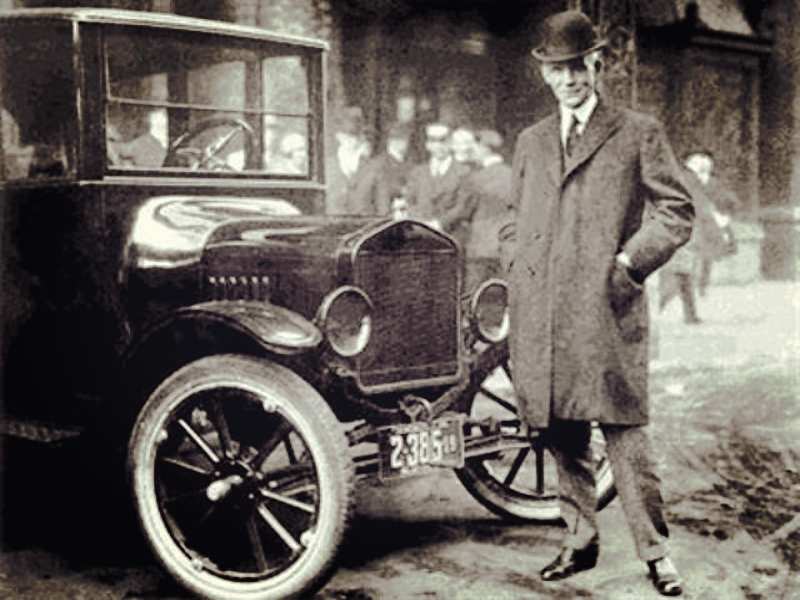 He also payed his employees more than the average salary, and promoted ‘welfare capitalism’ – call it the precursor to CSR. 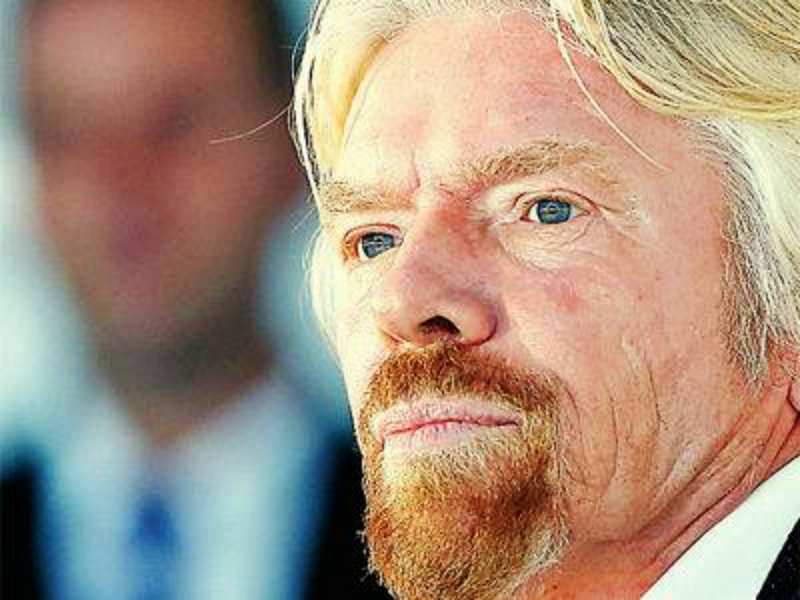 Virgin opened its first store in London in 1971, and 22 year old Richard Branson was behind it.

Currently Virgin is known for its record stores, labels, and airlines business, and Branson as a ‘virgin’ to the idea of business has powered himself to be the big daddy among daredevil entrepreneurs. He has proved one could be dirty rich, and still be cool. 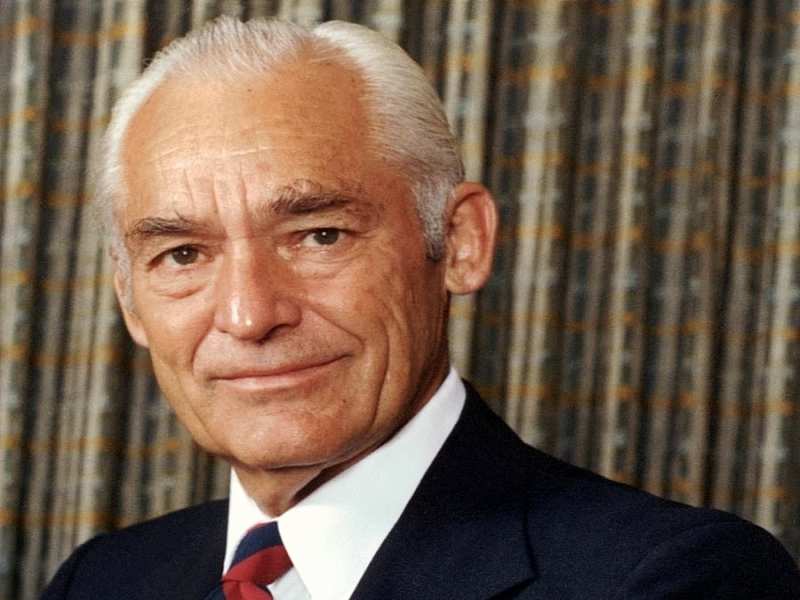 Sam Walton, the man behind Wal-Mart asks you to break rules in his autobiography. In line with Steve Jobs, he once said, “I always prided myself on breaking everybody else’s rules, and I always favored the mavericks who challenged my rules.” 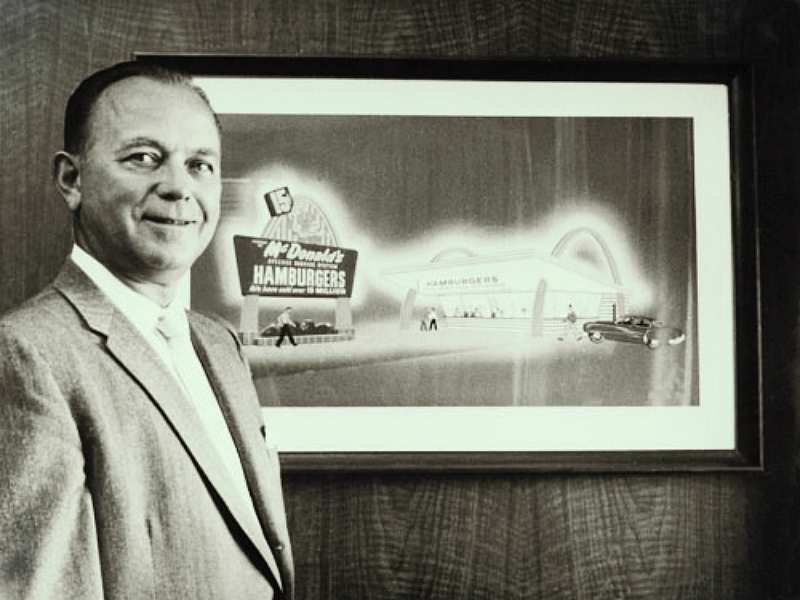 Ray Kroc is the man behind the best know restaurant chain in the world - McDonald’s. His ingenuity and devotion towards catering towards the common man led him to transform his family-owned drive-in into a billion dollar restaurant chain. He also revolutionized the hospitality industry by introducing strict guidelines for how products should be prepared and sold. 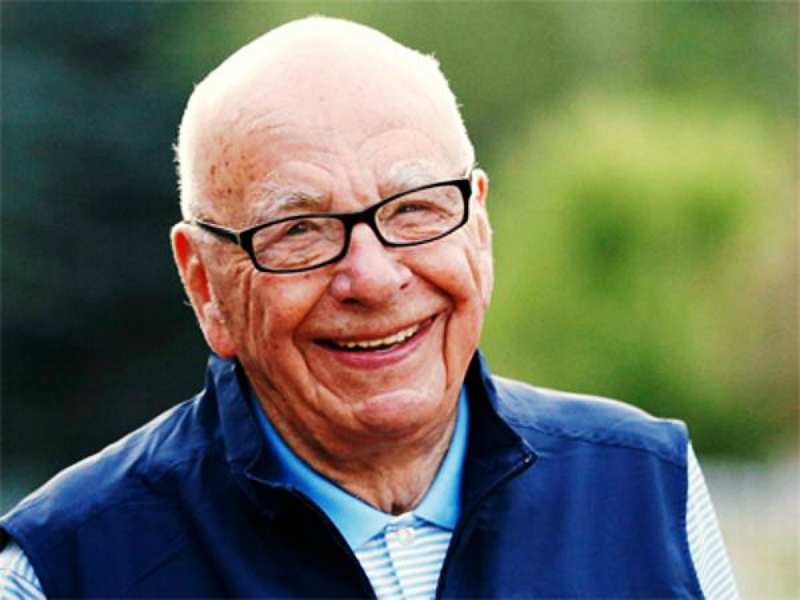 Rupert Murdoch is one of the most powerful media baron with the News Corporation, Fox News, and the New York Post in his bag. While he has been criticized for holding too much power and using the power of the media to promote his interests, it must be noted that he has drawn a line between his political and commercial interests. 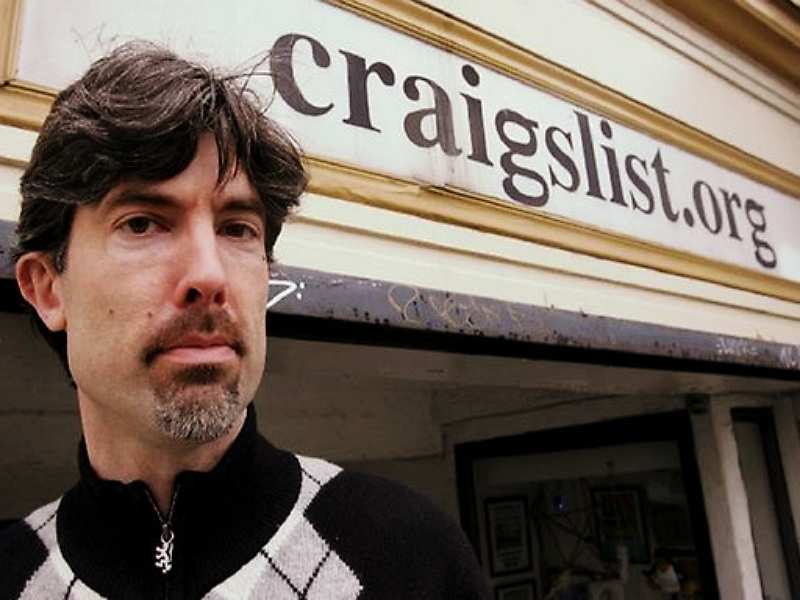 Meet an entrepreneur who is not interested in making money! Craigslist’s CEO Jim Buckmaster feels the key to their success is an anti-commercial value system based on three ‘ironies – ‘the ironies of unbranding, demonetizing, and noncompeting.’ Most of Craigslist’s service is free. That explains why it has not garnered much respect as a business. 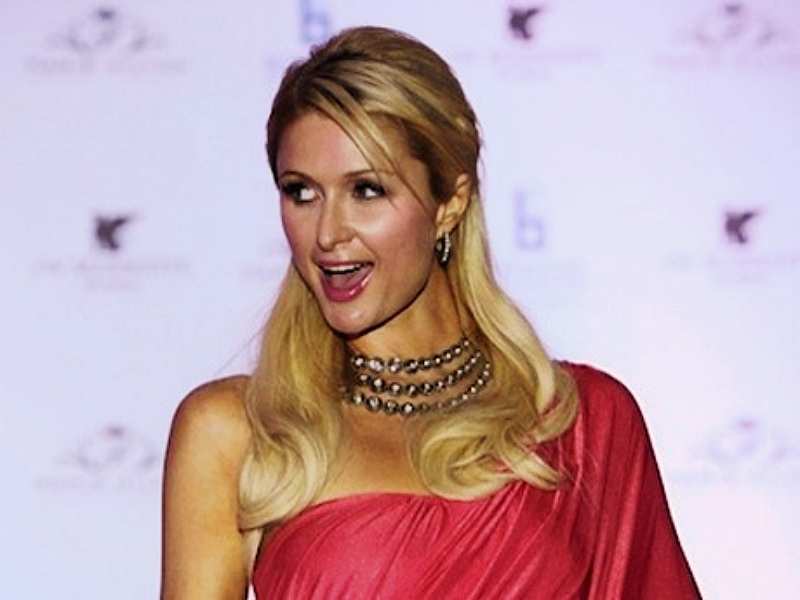 The most unexpected entry in the list, this celebrity stamped as the ‘Most Overrated Celebrity’ by the Guinness Book of World Records hates to call herself a ‘businesswoman’. Owever, her celebrity status is worth millions and she remains in the media for things that have actually got people into trouble – sex tapes, ditsy behavior, and drunken parties. If she earns a couple of thousand dollars to just turn up to a party or dance the night away, there is surely something that she does to market herself that others don’t.
Advertisement