Uber CEO planning to take time away from the company 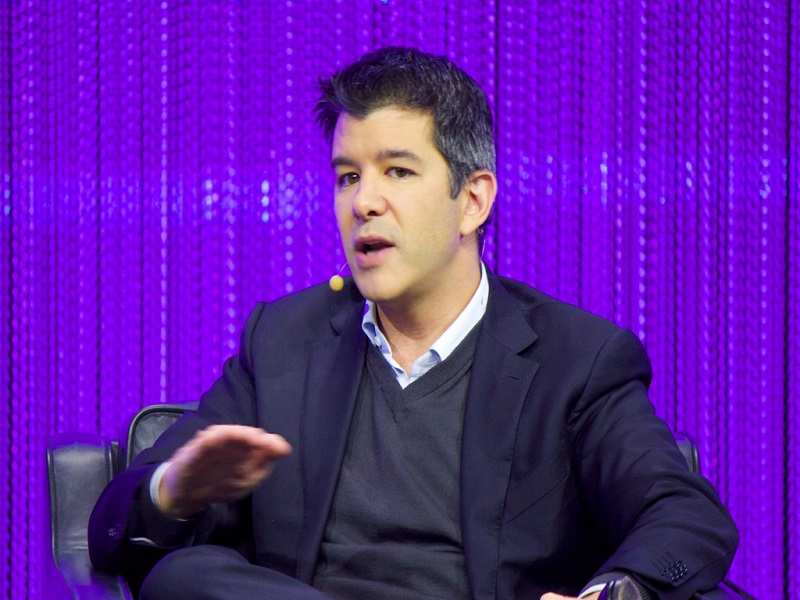 Tough ride continues for Uber even after losing much of its management team. Now Uber CEO plans to take a leave of absence (without disclosing a return date) according to a Bloomberg report. It is going to be even harder for Uber as the company is still looking for a clear No. 2 who could run things in Kalanick&rsquo;s stead.
The company will appoint an independent chair. The report says that the company will convey the results of a probe conducted by , the former U.S. attorney general who Uber hired to look into allegations of harassment, discrimination and an aggressive culture. The 47 recommendations include creating a board oversight committee, rewriting Uber&rsquo;s cultural values, reducing alcohol use at work events, and prohibiting intimate relationships between employees and their bosses.

Uber&rsquo;s board meeting that took place on Sunday reviewed a detailed version of the report and voted unanimously to approve the recommendations. Afterward, Uber&rsquo;s head of business Emil Michael was ousted. The report also says that when returns, the board will move to diminish his role by giving some of the CEO&rsquo;s job responsibilities to a chief operating officer &not;&not; a position Uber has been trying actively to recruit for but has yet to fill. This person would &ldquo;act as a full partner with the CEO but focus on day&not; to&not; day operations, culture and institutions within Uber,&rdquo; the report said.