12 Career lessons you Must Take from The Devil Wears Prada 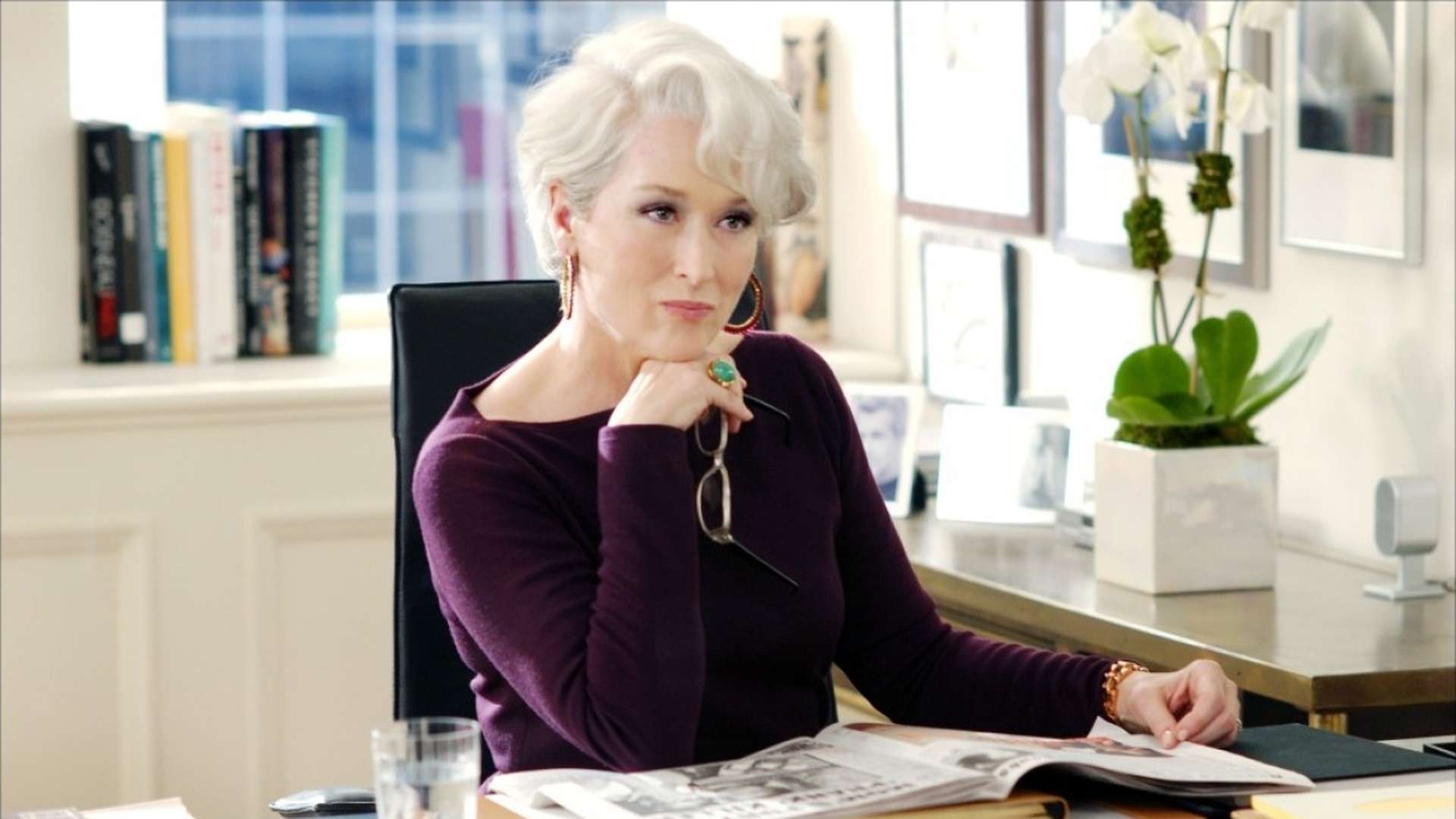 “Do you know why I hired you? I always hire the same girl—stylish, slender, of course… worships the magazine. But so often, they turn out to be—I don’t know—disappointing and, um… stupid. So you, with that impressive resume and the big speech about your so-called work ethic—I, um—I thought you would be different. I said to myself, go ahead. Take a chance. Hire the smart, fat girl. I had hope. My God. I live on it. Anyway, you ended up disappointing me more than, more than any of the other silly girls.” —Miranda Priestly

Yes, we all remember the stunning , played so exquisitely by in - a movie that shares countless life and by way of style, humor and storyline. She gave us one of the scariest bosses we had seen in a long time, but she was also terribly misunderstood. She was constantly judged, underestimated, and undermined by her peers and managers. But the film wasn’t all drama. It was one of the most insightful Hollywood movies. Let’s look at some of the most important lessons we can take from this masterpiece:

ALSO READ:​9 ways women can take charge of their careers
Advertisement Your boss is going to ask you for ridiculous things.

Miranda: I need 10 or 15 skirts from Calvin Klein.

Andy: What kind of skirts.

Advertisement
Miranda: Please bore someone else with your…questions.

You are always supposed to be two to three steps ahead of your boss.

Know The Key People
Advertisement You should always know who the key, very important people are in the place you work — even if you just got started on the job.

Don’t expect to be praised all the time

Andy: I don’t know what else I can do, because if I do something right, it’s unacknowledged, she doesn’t even say thank you. But if I do something wrong? She is vicious .
Advertisement People will recognize passion and earnestness, but they will also see when you’re just going through the motions.

Never be unprepared for meetings

Miranda: Why is no one reeaaaaddddy ?
Advertisement It’s the worst impression you can give about yourself to your boss. It’s one thing no boss will forget. So don’t do it!

Andy is quite lost in the beginning at work and quickly seeks guidance from Nigel. Though he gives her some tough love, he ends up being the best mentor she could ever ask for. So, find your GURU.
Advertisement Know Your Stuff

Don’t just look the part, be the part. Know your stuff without anyone having to ask.

Dress the part
Advertisement Regardless of how you feel about it, you will be judged before they know your name. Every time you get dressed you’re sending signals to people, whether those signals are “I don’t give a shit about how I look” or “Look at me I’m fabulous.”

Either Quit Your Job or Do it properly

Nigel : Quit. I can get another girl to take your job in 5 minutes.
Advertisement There is always someone else that can do and wants your job. Don’t whine about it.

Like it or not, understand it or not, the greats are great for a reason. When given the opportunity, learn from your the people you work with.
Advertisement Work-Life Balance

Don’t lose what matters, while you are pursuing your dreams. You will regret it!

Miranda: Details of your incompetence do not interest me.

The manner in which you lead is entirely up to you. Remember your leadership reflects the attitude of those you lead.
Advertisement Never Lose Sight of Your Core Values

Miranda - “You already did. To Emily.”
Advertisement At the end of the day your values should drive your decision. Keep your core values.