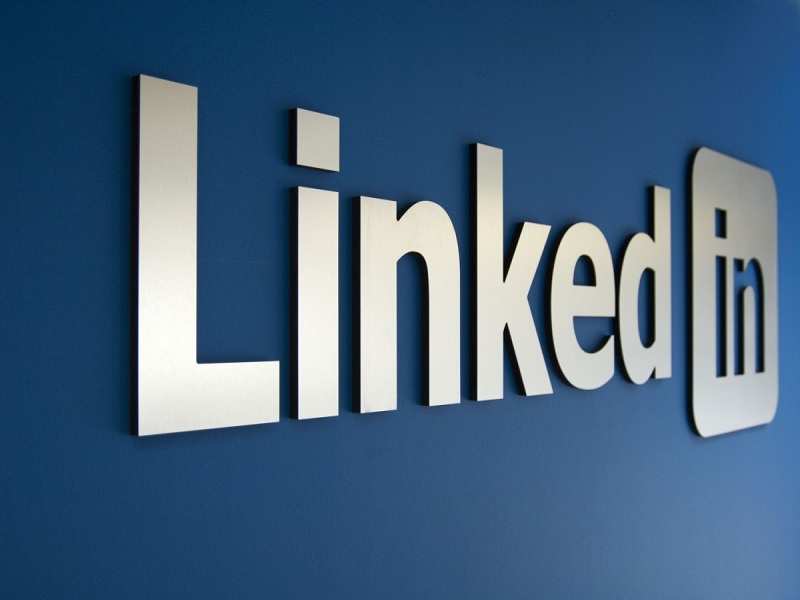 A few months after the release of LinkedIn&rsquo;s 20 most powerful people in India, it&rsquo;s now time to bring you the names of the Top Voices on LinkedIn this year.

Of nearly three million unique writers on the platform, LinkedIn Top Voices list puts the spotlight on professionals that have emerged as top voices by publishing compelling content. These storytellers of the year are from industries such as advertising and marketing, media, financial services and others.

The Top Voices 2016 have also unveiled some interesting insights such as the top content topic for 2016. India was the most talked about, followed by management, branding, and advertising and marketing.

Advertisement
Interestingly, Indians are also reading as much as they are writing. On an average, Indian top writers garnered almost twice as many follows (96,000) compared to the global average. Indian honorees , Shradha Sharma, , Vani Kola, Santosh Desai, Ravi Venkatesan and , who have also been featured on this list, overtook their global counterparts by publishing on an average of 44 times this year while the global average stands at 36.

As LinkedIn&rsquo;s team geared up to reveal the full list of names, Akshay Kothari, CEO of LinkedIn India, spoke to Business Insider earlier today about the influential writers and storytellers discovered on their portal. He said - &ldquo;While the Top Power Profiles focused on people who are popular, but those the general public may not know, Top Voices List on the other hand, is all about highlighting the regular, everyday life people who have emerged as terrific writers on LinkedIn.&rdquo;

Akshay added - &ldquo;We have seen great content coming from them. These people are not just passionate about certain topics, but they have decided to go ahead and write about what they think. Moreover, their opinions have takers because people with similar interests are increasingly engaging with them.&rdquo;

Advertisement
As the young India CEO encourages more Indian users to leverage the potential of LinkedIn, here are the 15 popular writers identified by LinkedIn&rsquo;s Top Voices 2016 list:
NewsletterSIMPLY PUT - where we join the dots to inform and inspire you. Sign up for a weekly brief collating many news items into one untangled thought delivered straight to your mailbox.
CAPTCHA: