3 reasons why IndiGo is soaring high in troubled times too 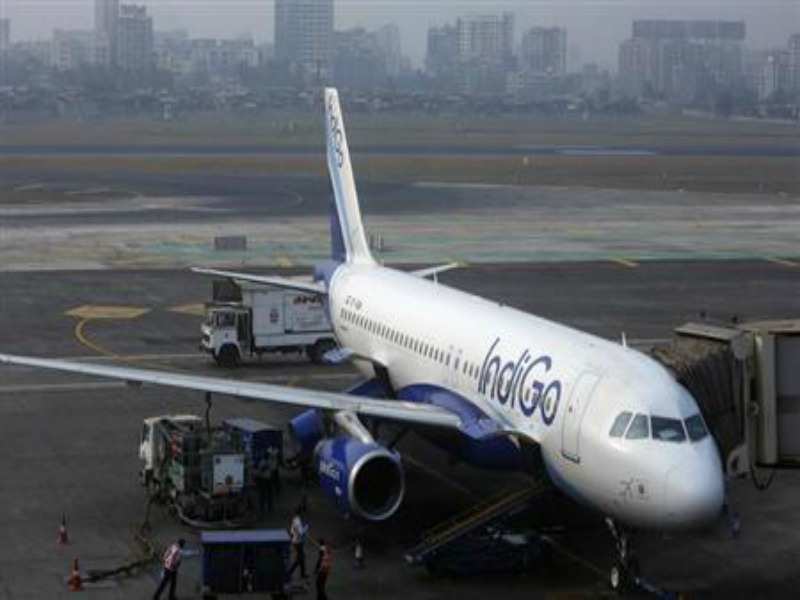 Despite low crude oil prices, some of the airlines in India are still bearing rough weather. As per a report by aviation consultancy Capa India, Indian airlines have lost more than $10 billion since 2009 while their debt stands at around $11.3 billion.

But, IndiGo, which has 40% share of the Indian aviation market, remains unaffected and is managing its business with aplomb.

Here are few reasons for how the budget airline is prospering in tough times.

Advertisement
1. IndiGO IPO: When IndiGo’s operator announced their plans for an IPO and set prices between Rs 700 and Rs 765 a share, many though the prices were too high. But, subscribed more than six times and made a stunning debut on the market, gaining early 18% on listing. IndiGo is now valued at around $6 billion.

2. Keeping it simple: Despite complex aviation regulations, creaking airports, rising airport fees, exorbitant taxes, etc, IndiGo has stuck to one formula-keep it simple. "We focus only on getting customers from point A to B safely along with their bags and serve food that will not make them sick," IndiGo president Aditya Ghosh had said. IndiGo flies only the Airbus320s, which helps keep operations simple and costs low.

3. Negotiations: Through repeated orders of Airbus 320, (100 planes in 2005, 180 in 2011 and 250 planes in October) have given IndiGo an edge to bargain hard. IndiGo then sells and leases back the planes, cushioning its balance sheet from the uncertainties of aviation and helping it retain a young fleet.