4 ways to beat competition in business 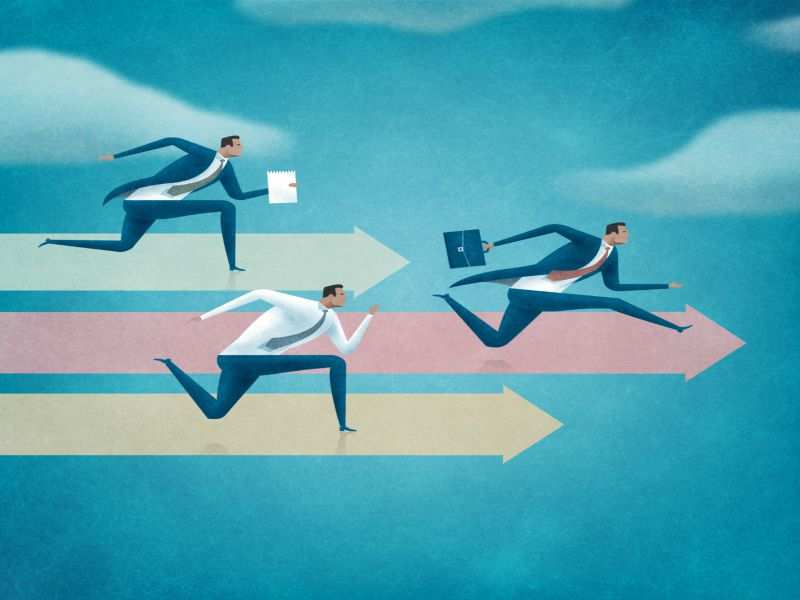 In this era of cut throat competition, it is important to stand out if you want to leave a legacy behind. Whether it is business or education, you have to fight your competition in order to move forward.

It is not easy to beat competition but it is also not impossible. Whether you are competing against the number one company or vying for CEO post, you have to step up your game and see through the obvious.

Tony Robbins, one of the best motivational speakers in the world, says believing something is impossible holds us back from pushing through and reaching our goals. Fortunately, many business leaders have been confronted with the notion of a seemingly impossible feat, such as competing against the biggest company in their industry, and their proves that it is possible.

Advertisement
Now the millionaire dollar question is &lsquo;how do they beat competition&rsquo;?

Here are 4 ways in which they fight, defeat and conquer.

Next Story5 things successful leaders don’t do during meetings
Advertisement
Popular on BI
1
Video shows Iron Dome interceptors filling the sky as more than 100 rockets rain down on Israel
2
Google Pay users in India can now receive money from the US
3
Tim Tebow may be in the NFL after 9 years away, and it raised more questions about why Colin Kaepernick never got another shot
Latest Stories
Trending News
Buying Guides
Advertisement
Advertisement
5 things successful leaders don’t do during meetings
Megatrends that will shape the future of learning
5 habits of highly successful CEOs
Popular Categories
Trending Right Now