5 movies that made headlines for the wrong reasons, thanks to religious content 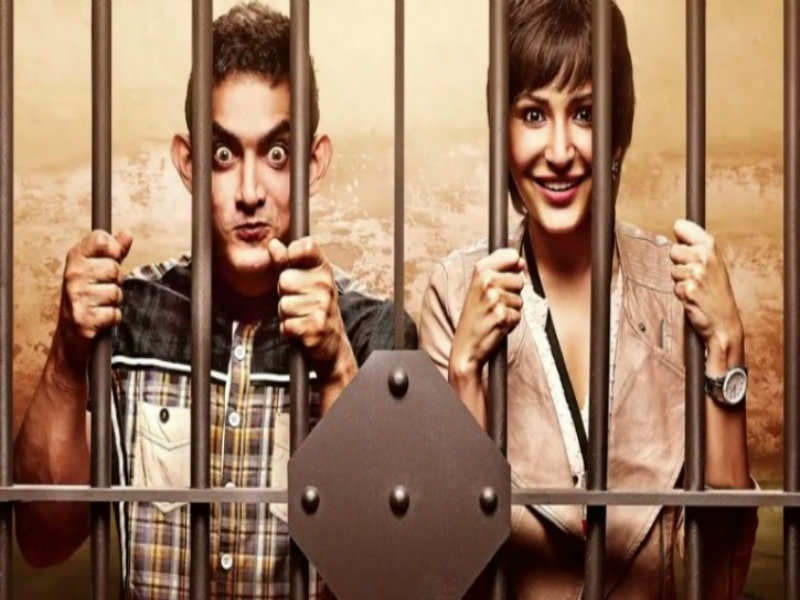 Advertisement
Bollywood is not only about larger-than-life stories and running around trees. The film industry has been entertaining us for decades with heart-warming stories, but what really doesn’t work well with the Indian audience are the movies with religion-based scripts. They rub the Indian audience in a wrong way. Take for instance the recent case of ‘Mohalla Assi’, a film based on religious issues that hasn’t been released but is already facing the ire. And this is not happening for the first time when religious overtones of a film have created celluloid controversy. Here are five such flicks, which made headlines due to their sensitive contents and were tagged ‘outrageous’.
Mohalla Assi 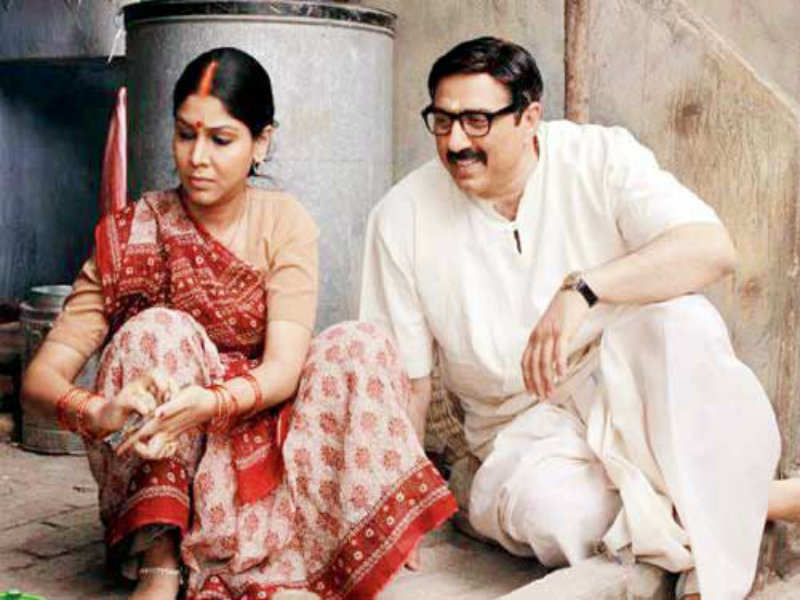 Directed by Chandraprakash Dwivedi, this Sunny Deol-starrer movie is in news due to its abusive language and portrayal of Lord in poor light. Following a petition, a court has recently restrained the makers of the film from releasing on July 3 till further orders. The court has observed that it might “hurt religious sentiments of the people” and said it should not hit theatres till the alleged offensive scenes and dialogues are edited. The film is based in the locality of Assi Ghat in the holy city of Varanasi. It is, reportedly, based on 2004 Hindi novel 'Kashi Ka Assi' written by Kashinath Singh. The movie also stars Ravi Kishan, Sakshi Tanwar in lead roles. 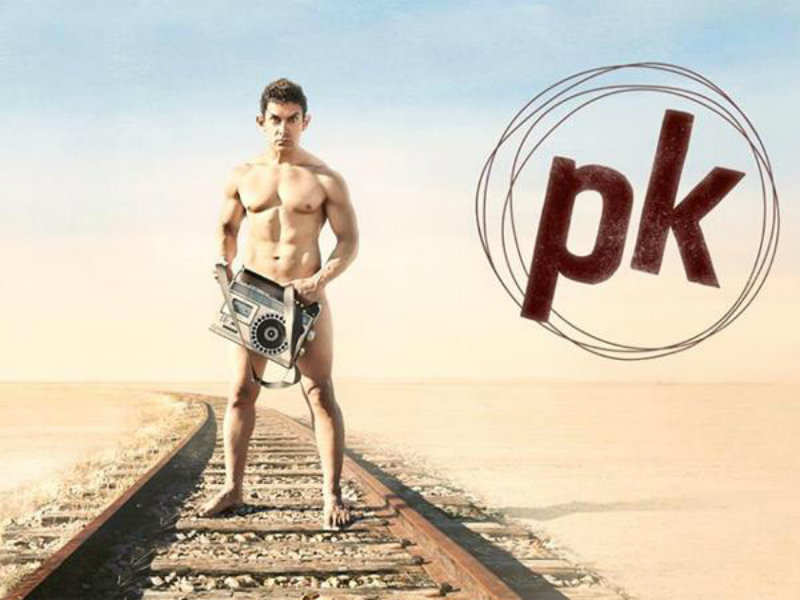 Many cases were registered against this film ever since its first poster was unveiled that had a nude Aamir Khan, posing with a transistor. The movie, a satire on religious beliefs and superstitions, was released across India on December 19, 2014. played an alien and unravels the ugly face of human greed. Hindutva groups took offence to certain scenes and dialogues while others criticized ‘PK’ that it “unnecessarily” mocked Hindu beliefs and rituals. Police lodged complaints against the film under Sections 153-A, 295-A of the Indian Penal Code (IPC). However, it did not affect the box office collection of ‘PK’, which has crossed Rs 650 crore mark. The film also stars , Rajput, Boman Irani, and . 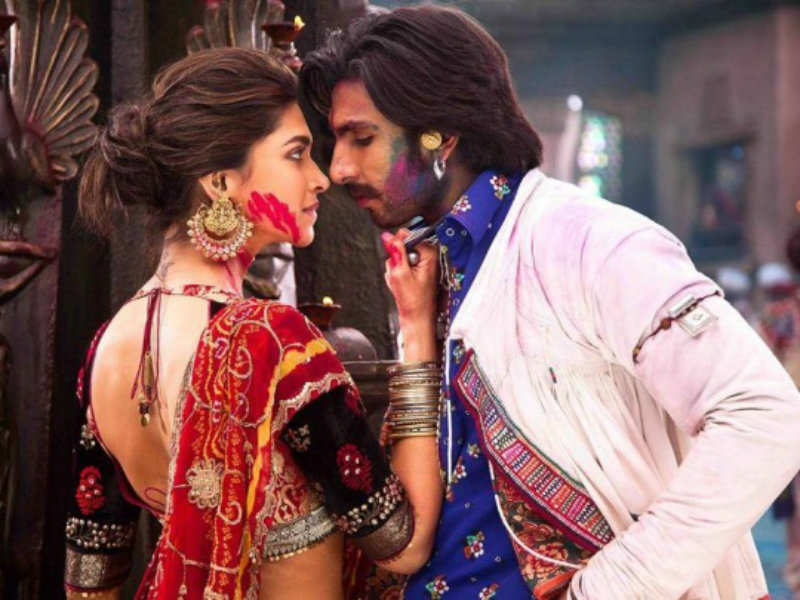 This film was mired in controversy from the time its title was announced. The original name of the movie was ‘Ram-Leela’, but was changed to ‘Goliyon Ki Raasleela Ram-Leela, following a petition. According to the petitioner, actor Ranveer Singh, who played the role of Ram in the film, was a womanizer and his role was a character assassination of Lord . A case was later filed against Bhansali, and for allegedly hurting religious sentiments of the people and promoting communal disharmony. However, the film was released on November 15, 2013 and collected over Rs 200 crore on the box office. 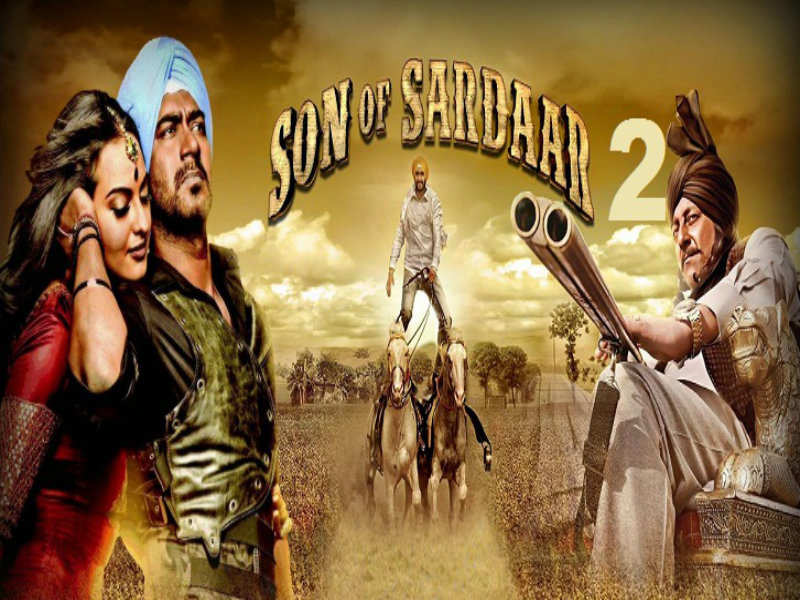 Directed by Ashwni Dhir, the film was tagged as objectionable by the Sikh community due to a Lord Shiva tattoo on actor ’s chest and a couple of allegedly outrageous dialogues. He played the role of a Sikh protagonist in the movie. Being a producer, he assured the (SGPC) that the objectionable elements would be removed before its release. The actor also promised that a print of the film would be sent to the SGPC before the release. The movie was released on November 13, 2012 and also stars , and Sanjay Dutt. 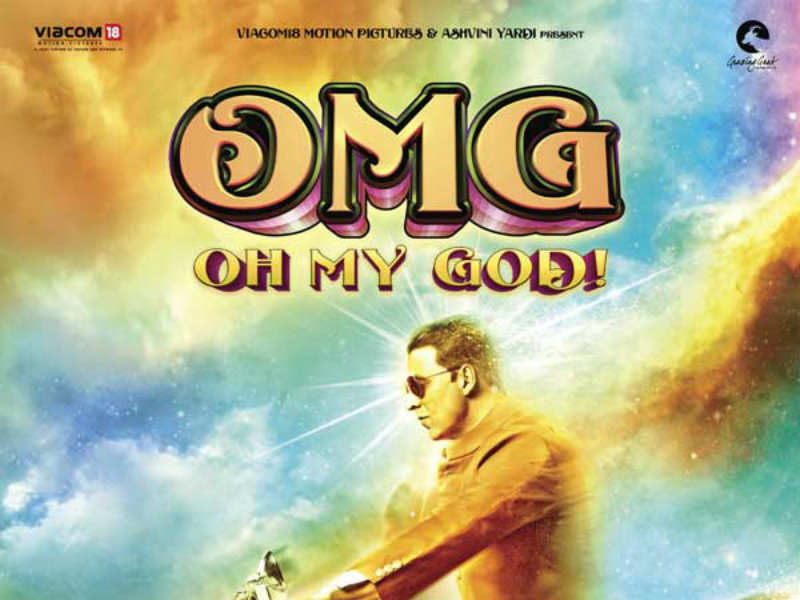 This Akshay Kumar-starrer was a mix of satire, fable and fantasy that brings audience’s attention towards the commercialisation of religion. Although the movie insists on the existence of God, it was not like by Hindutva groups. The story was an adaptation of a successful Gujarati play, which also became a hit in Hindi and Marathi languages. Directed by Umesh Shukla, the movie was released on September 28, 2012. An FIR was later lodged against the director, producers and actors of the film for allegedly hurting religious sentiments of the people. The movie also stars actors and .
Advertisement