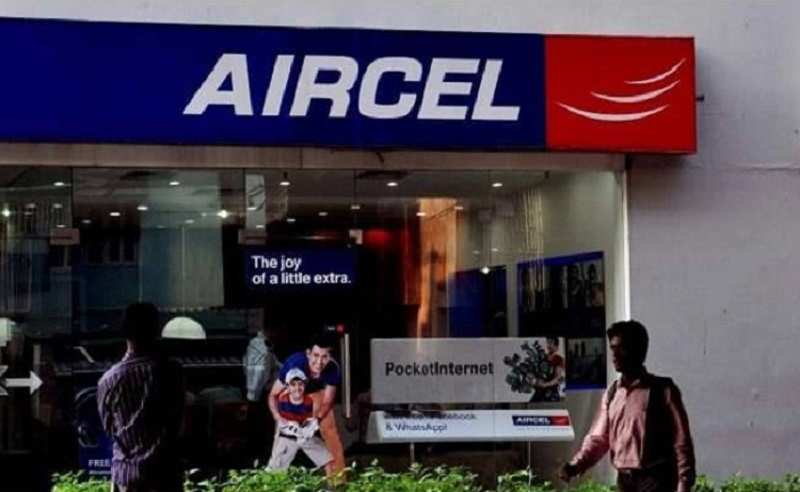 In its first stage of , is looking forward to give pink slips to 700 staff or around 10% of its pan-India staff strength. The move comes amid a huge wave of consolidation that is going to engulf India's telecommunication sector.
Advertisement

Currently, Aircel has around 8,000 employees in India.

This shocker to the Aircel employees is probably the first of the many such announcements awaiting India's telecom sector, says experts.

According to people with knowledge in this matter, this would be the first lot of people who have been given around a week's time to agree with the company's compensation package, which includes full month's salary in February and just the basic pay of the following six months.

"The entire exercise is being aimed at reducing duplication of human resources with the possible merger with (RCom). The circle teams as well as corporate base is being resized now with an eye on cost restructuring," the source told TOI.

Advertisement
The Gurgaon-headquartered mobile network operator has first taken a stock at its circle strength and then started serving termination letters to its sales and network team members across the country.

"In the coming 7-8 months, we are planning to go slow on all segments as more stages of job cuts are on the cards," an insider at Aircel, told TOI.

The next stage of job cuts, according to sources, would be done in April.
NewsletterSIMPLY PUT - where we join the dots to inform and inspire you. Sign up for a weekly brief collating many news items into one untangled thought delivered straight to your mailbox.
CAPTCHA: