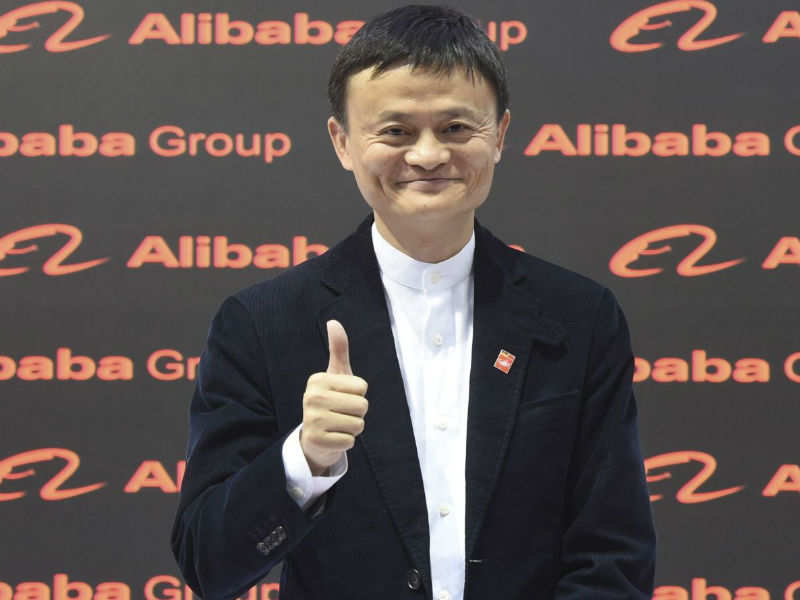 Chinese internet behemoth Alibaba, which means to enter the domestic e-commerce market by early next year, has held discussions to acquire online marketplace , which is valued at over $1 billion. needs to merge the Paytm, in which it has a stake, with the much bigger adversary ShopClues, as it is prospecting several securing targets to solidify an India entry against opponent Amazon, people acquainted with the matter said.
Advertisement

The Gurgaon-based ShopClues numbers of Singapore, , Nexus Venture Partners and Helion among its investors and has raised about $250 million till date. ShopClues is positioned as an online flea market, selling cheaper and generally unbranded merchandise to value shoppers. The organization, which is one among the top takeover targets in Indian e-commerce, is said to be reporting a revenue run-rate of $750 million based on the gross merchandise value of the products sold.

Investment bankers have taken multiple deal propositions to Alibaba in recent months. The Jack Ma-led Chinese goliath is hoping to sew up combination moves to challenge Amazon, which has already emerged as the nation's second-largest online marketplace and is seen threatening Flipkart's leadership. This includes getting a significant stake in and merging smaller Indian opponents with it, or scaling up investments in in which it is currently a little shareholder.

The media has speculated about Alibaba's interest in Flipkart, however these parleys have stalled over differences in valuations. Incidentally, Flipkart has likewise been rumored as a potential suitor for ShopClues since Tiger Global is a large regular investor in both.

Former and executive K Guru Gowrappan, who has been mandated to graph Alibaba's development in Asian markets (excluding China), is driving the M&A chats with the senior management of ShopClues, sources, said. Gowrappan, who joined Alibaba in November a year ago, is spending more time in India to finalize Alibaba's entry strategy. Sources said he was in regards to join the leading body of One 97 Communications, the parent of Paytm, and is working from the latter's offices in Noida.

Advertisement
Sources cautioned that the discussions with ShopClues may not lead to an exchange. Alibaba could value ShopClues at around $1 billion however the organization's management is negotiating for a higher valuation. The up and coming Diwali festival season sales would determine the valuations of several Indian e-commerce companies which are in the M&A ring currently.

Meanwhile, Alibaba bunch, which holds around 40% stake in Paytm, has already started the process to separate the Noida-based organization's core payment business and the smaller commerce business into two separate entities. Alibaba is keen on moving the battling and money swallowing marketplace of Paytm into one of the larger blends it is seeking after in the nation. Paytm clearly sees its future as a payments organization and has attempted to locate a new investor or sell off the commerce in recent past.
NewsletterSIMPLY PUT - where we join the dots to inform and inspire you. Sign up for a weekly brief collating many news items into one untangled thought delivered straight to your mailbox.
CAPTCHA: