Dharavi Diary: How an e-Commerce business spurted out of slums? 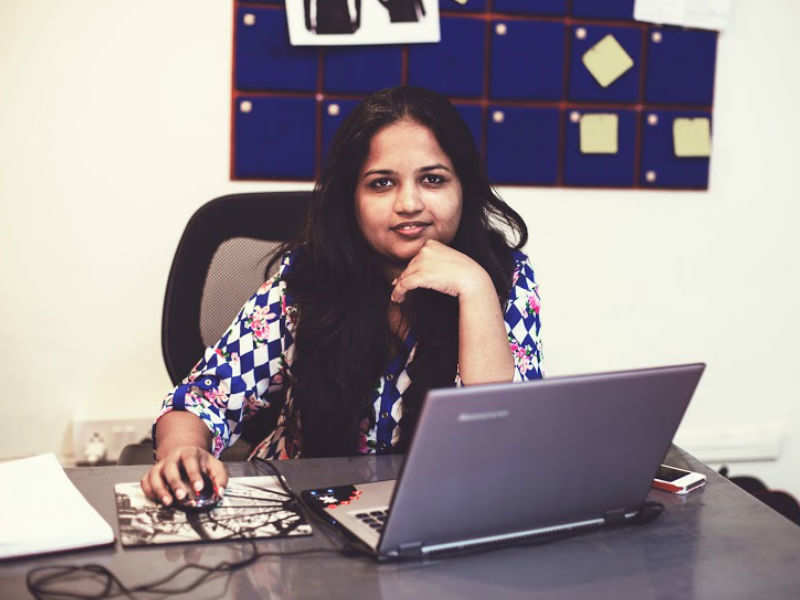 When e-Commerce bloomed in the silent shores of new , India didn’t see it as a great leveler. The country was, at the best, very curious about where this would take people who were used to touch and feel kind of shopping experience. As the time passes by, India is realizing e-commerce could be anything in the given time frame. Sometimes, it can turn into a social leveler that even the best of minds bureaucracy couldn’t have gauged properly. Reason being, the labyrinthine lanes of Dharavi, one of the world’s biggest slums, have just turned into alleys where has started its journey towards reaching its potential.

The 60,000 and odd decrepit shanties with endless supply of expertise and human resources in place have turned Dharavi into a busy place that can cater to the needs of emerging markets without having to flash the bling.

e-Commerce perhaps is a boon for places like Dharavi which have some stunning positives about them and also, can play a constructive role in shaping the future of their next generation. The assurance of skills and manpower can do wonders to any economy. Dharavi is still a thriving one! 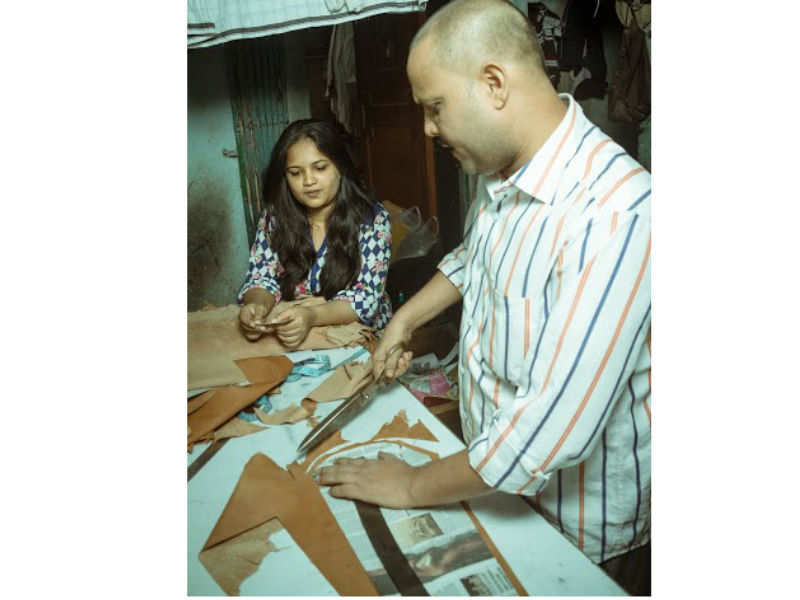 If you enquire the young boys and girls of Mumbai, especially the middle class and lower middle class ones, they will tell you how Dharavi is a steal deal. Whatever you get at Dharavi, especially the bags and handicraft items are of top quality and at a price that’s nominal compared to buying at plush shops. Go to a mall if you must, but Dharavi is a real value-for-money kind of place. When Meghana Gupta decided to put Dharavi on the e-Commerce map, it was not exactly a cake walk. The founder of , had a mammoth task before her. But then, going by the persistent nature of the residents of Dharavi, the future was worth a shot. Today, dharavimarket.com trades and transacts many products that are made in Dharavi. From having a geo-specific customer base, Dharavi is now out to claim its space in the world map.

This time around, it is not for the story that would talk about the inhuman conditions the residents live in, or the lack of civic amenities and apathy exhibited by civic bodies and politicians. It is not even about the residents wanting something from the government to make their living conditions better.

Advertisement
Dharavi has entered a new phase that would be marked by its dignity and self sustenance, remarkable grit and determination shown by the skilled workers in the place that the world recognises by the name 'slum'.

Most of the residents of Dharavi work much more than average people elsewhere in the country to keep their home and hearth warm and fed with minimum food. This takes them to nearby factories that mostly employ them for meager income that can actually amount to exploitation of their poverty. Nevertheless, the men and women here work in places that also arm them with specific skills. The leather and faux leather bags at Dharavi are to die for. Ask any middle class or lower middle class family about the quality of the products in Dharavi, and you would be amazed at how genuine the claims can be, supporting the produces of Dharavi.

But, putting it together would have been a herculean task for who decided Dharavi had to find its place, to realise its potential in the e-Commerce market. When the markets opened, they also created some sort of level playing ground for all those who had wares to sell. With that, the story of Dharavi was born.

Advertisement
Being an , Megha Gupta was not much aware of the alleys of e-Commerce. But, when the concept of Dharavi popped up in her head, she was most certain she would do everything to make it work.

"We wanted to connect the middle class/rich to those living in slums through their skills, arts and craftsmanship. There are a lot of potential craftsmen and hardworking individuals in Dharavi whose arts and skills needed to come to mainstream. Dharavimarket.com provides a platform to them." 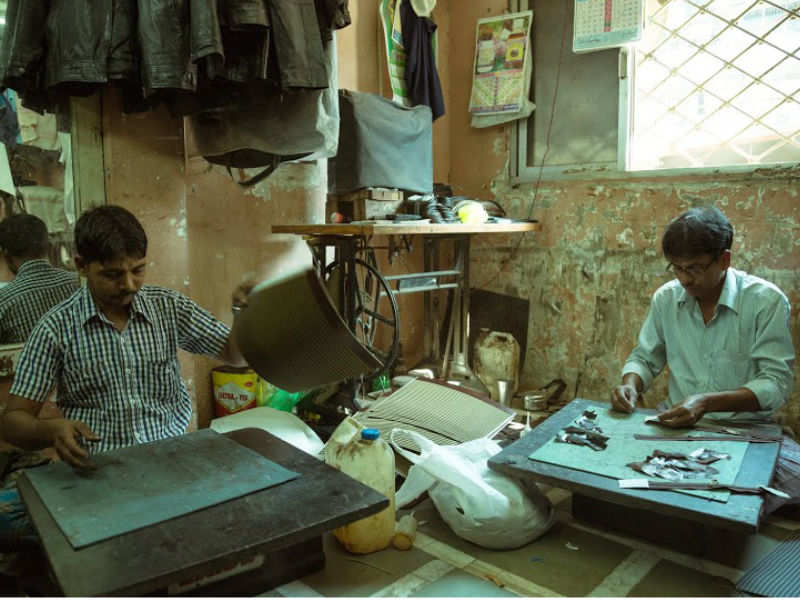 Advertisement
Having created a platform, Megha has decided she won't rest right there. To make it increasingly global has been her motto.
When working in a complex situation that a country like India throws up, the fire alone cannot suffice to meet the challenges that surface along the way.

Dharavimarket.com has a mission to support individuals who want to excel in the field of creativity, art and craft and who do not have a proper platform to showcase their skills.

She believes India has a lot of potential in the rural areas and technology needs to provide the appropriate platform for them, and encourage the artisans to enhance their skills turning them into important participants in the mainstream economy. "We also strongly believe in PM Modi's Make in India pitch because manufacturing and craftsmanship is our core strength and people in rural areas could provide the much needed elevation. Indian e-Commerce can grow immensely from the participation of people from rural areas on a larger scale," she adds.
Advertisement