Don’t know about decrease in pollution, Odd-Even rule sure was a boon for these start-ups! 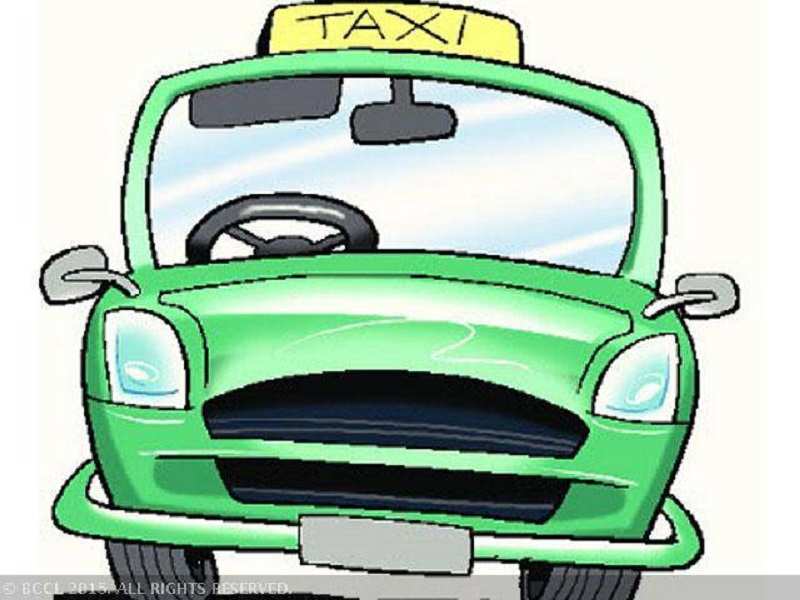 One more day and Delhi will be back again with its traffic. With Delhi Chief Minister Arvind Kejriwal’s odd-even formula becoming a hit within 10 days of its launch, daily commuters are dreading the long traffic again. Though it is yet to be determined if the policy made any significant changes in the pollution level of the state (the main cause of introducing the policy), it did decrease the traffic on road and made travel a hassle-free experience for most. And, not to forget the new initiatives and apps launched by companies and start-ups to come to the rescue of the people.

With innovation, goodwill and technology, CM’s initiative was turned into a profit earning business for the carpooling and autorickshaw hailing aggregators. Discounts, women only ride sharing options, increasing intra-city ride facilities and introduction of special packages led to remarkable growth in their traffic just within the first four days since the implementation of the rule.

“We are giving very big discounts, 100% off for first ride and 20% off for 5 rides. We saw 4x growth in response within the first four days itself. We are enrolling more autos on a daily basis to meet the demand. Delhi has crazy demand for autorickshaws,” said Samar Singla, CEO and Founder, , an autorickshaw aggregating app.
Advertisement

Surveys did show that most of the people preferred public transport more than carpooling options. However, carpooling companies saw a stark difference in their demand too.

“We witnessed 30% jump in Delhi-NCR traffic. There was an incremental number of intra-city traffic. Infact, our app was listed second in Google playstore in the odd even rides list,” said Dinesh Golani, Co-founder, (Director - Product/Marketing), a carpooling app.

Apart from ride sharing and autorickshaw aggregators, self-drive car rental companies too benefitted from the policy. launched a special package ‘Revv to Work’ to enable a customer to book a car for all the weekdays at a substantially lower price than the normal days cost. Advertisement
“We are witnessing anecdotal evidence of the creating a demand in itself,” said Anupam Agarwal, Co-founder & CEO, Revv.

This odd-even rule sure did wonders to their business. As it nears its end, the companies wait with bated breath while it is still debated if it is to be continued.