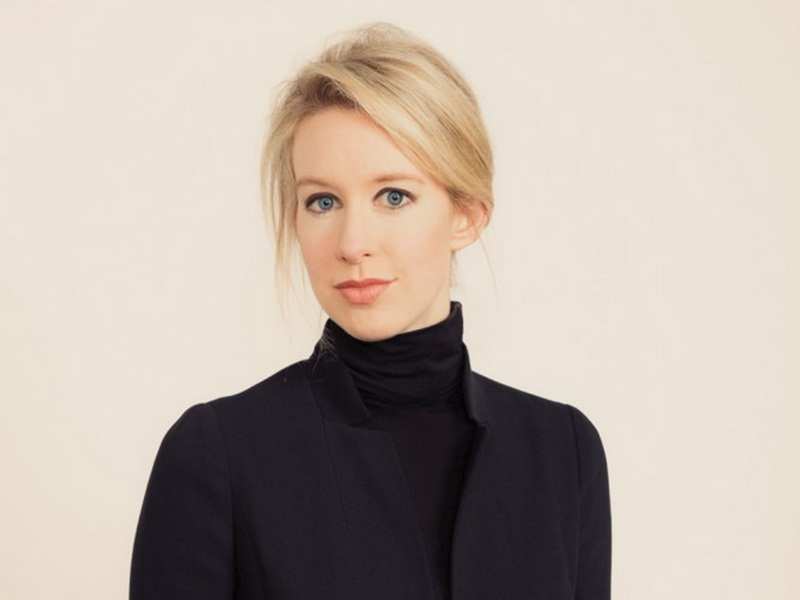 Advertisement
How did become a billionaire four times over at the tender age of 30? She figured out a way to run around 30 lab tests on a single drop of blood.

In a refreshing change from the world of billion dollar photo sharing apps and cloud computing software, Elizabeth Holmes, through her company has decided to tackle an industry that probably wasn’t expecting any disruption in the near future that is ‘blood testing’.

Holmes dropped out of at the age of 22 in 2003 to found Theranos with her tuition money. According to , Theranos has raised approximately $400 million, with a recent round valuing it at $9 billion–more than the market caps of any of her rivals. Holmes holds 50% of the stock, putting her net worth at $4.5 billion. Investors include Draper Fisher Jurvetson, ATA Ventures, and Oracle founder .

Instead of several vials of blood for every test, Theranos requires only a pinprick and a drop of blood. They can perform hundreds of tests, from standard cholesterol checks to sophisticated genetic analyses, on just a few drops of blood. The results are faster, more accurate, and far cheaper than conventional methods.

Theranos began to offer services directly to consumers via Theranos Wellness Centers located inside Walgreens stores in 2013. There are 21 centers so far, with more on the way. The company claims low-cost blood tests could save the and Medicaid around $200 billion a decade, $98 billion for Medicare and $104 billion for Medicaid. The company plans to charge less than 50% of the standard Medicare and Medicaid reimbursement rates.
Advertisement

Holmes has shown that there is plenty of potential for start-ups in industries where you wouldn’t usually expect it. Here is a hope that we will see more innovation in such industries in the future. You can visit the website at www.theranos.com for more information.
(Image: econrebel.com)
About the author: This article has been contributed by Kabir Singh ( www.econrebel.com)