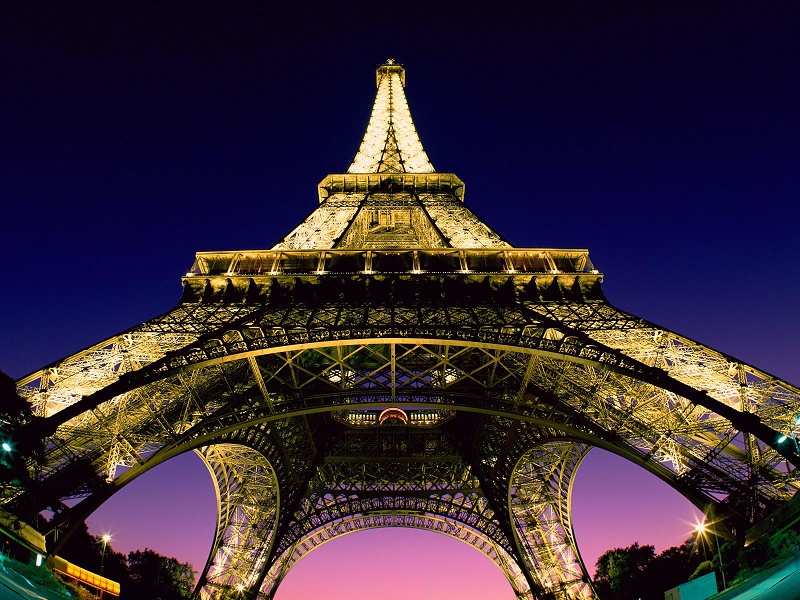 Off lately, has been under a flurry of terror attacks, and the financial problems in the Eurozone are not helping the economies there. This, however, has led to a lean travel season, which means that many Indians are now finding it cheaper to travel to Europe, which otherwise used to be a costly travel destination.

"The volatility and currency fluctuations in Europe have certainly led to a fall in travel related costs like hotels, flights, etc. In recent times, travelling to and within Europe has become 10 per cent + cheaper. This implies that one can expect an increase in the number of travellers from India to EU nations in the days to come," Ranjeet Oak, chief business officer, holidays at MakeMyTrip, told ET.

MMT, which is India's biggest travel portal, is offering a week in Amsterdam and Paris for Rs 52,990, including air tickets.
Advertisement

Several locations, like Brussels, have seen hotels lowering their rates.

"The pound is down by about 11%, so there's definitely a proportionate advantage for travellers to destinations in the UK," said Vishal Suri, managing director of travel company SOTC.