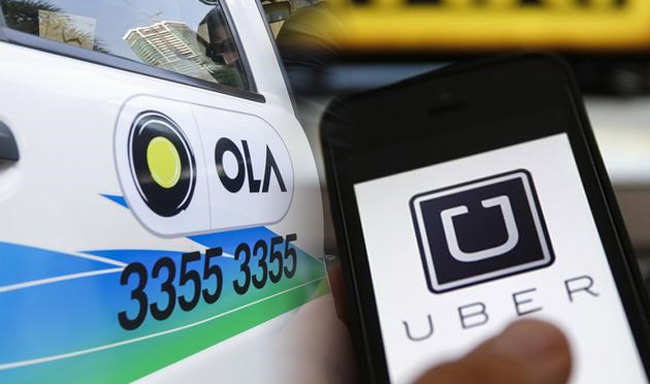 Ola officials Anand Subramanian and Rahul Maroli told BI they 'stand by' their statement that there has been no wrong doing from Ola's end.

Uber claims Ola employees used bogus accounts to book and cancel a whopping 400,000 rides over the last six months. Uber allegedly had to pay high cancellation charges to drivers due to this. Around 20,000 drivers quit the platform in frustration apparently.

The court's verdict is still pending.