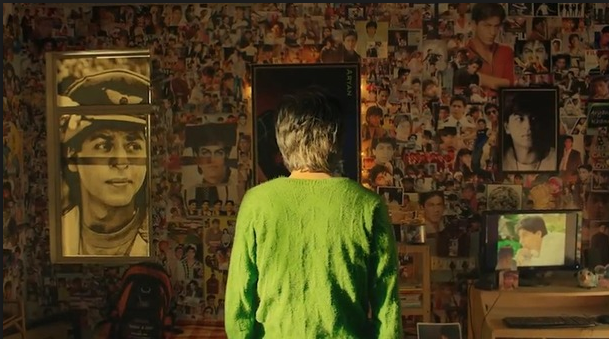 Friday, 8.55 am. An otherwise empty multiplex is packed. The sound of voices chattering in anticipation reeked of expectations from the actor whose performances used to be accompanied by goosebumps once upon a time.

Of late, his movie choices or acting hasn’t quite been the talk of the town. Sure, some of them did rule the box office and a few even got him awards but it goes without saying that all of them had one thing in common- they hurt. I'm looking at you Dilwale.
Advertisement And, yet two seconds into the movie-the claps, laughs and the whistles start. The power of Shah Rukh Khan.

That makes Maneesh Sharma’s ‘ ’- ’s first 2016 release in which he essays the role of both an egotistical superstar and his deluded fan (with aplomb if I may add) all the more significant.

Advertisement
And, boy did it give us the answer we were hoping against hope for.

With FAN, SRK has managed to weave together his two personas- that of the ‘actor’ who is the ‘star.’ It's about time.
Advertisement 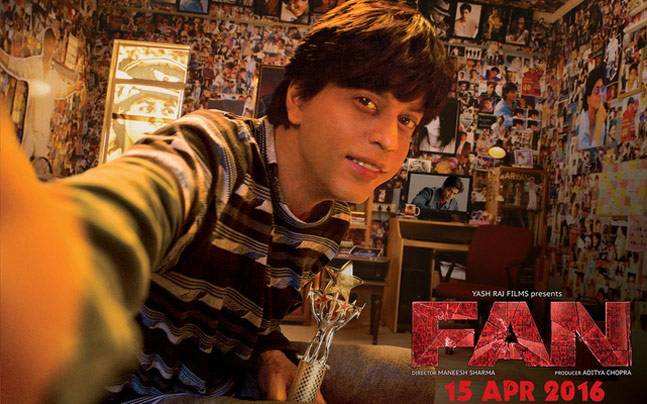 And, suddenly halfway through the movie, the whistles, claps and gasps start making sense.

builds an interesting premise with the story of Gaurav Chandna, a simpleton from West Delhi who runs a cyber cafe and proclaims his unconditional love for his hero Aryan Khanna by winning local talent hunts with his Aryan Khan tribute.
Advertisement All he wants in his life is to meet Aryan, who is more than just a star to him. ‘Woh duniya hai meri,’ he tells his parents and the world.

After haggling his way to Mumbai, Gaurav finds out that things aren’t as rosy as he pictured them to be and ends in an unfortunate meet with his hero that ends in heartbreak and ultimately paves the way for revenge which sees the two fighting across London, Croatia and ultimately, Delhi.

Aryan and Gaurav meet at various times during the length of the movie, but their first meeting in jail blows your mind away with the tone that it sets. This is no happy go lucky story of a fan who goes to any length to meet his star and gets his wish fulfilled; but instead is the dark, gripping and goosebump-inducing tale of an obsessive fan who thinks his hero should be punished for breaking a fan's heart.
Advertisement As has already been pointed out, the first half of the movie scores over the second (which bears an unusual resemblance to Sherlock’s Season 2 finale when Moriarty goes about systemically destroying Sherlock’s reputation), but that hardly means that the second half doesn’t have you fixated to your seat (unlike what KRK would like you to believe). 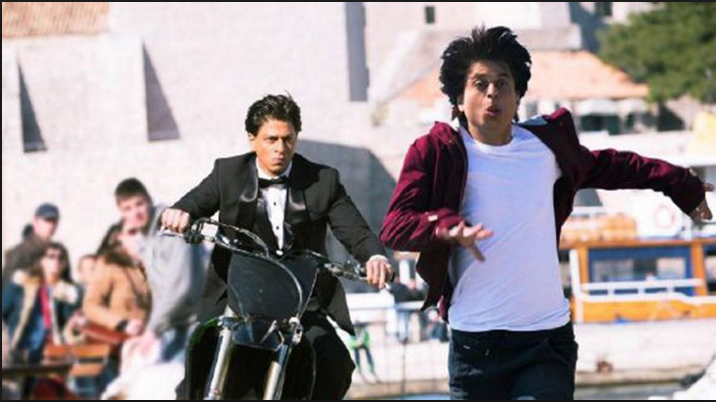 And, a large part of that credit goes to the two chase sequences. The first, shot in picturesque Dubrovnik highlights the irony of the superstar pursuing the fan, who on the other doesn’t want to be alone his hero, despite the opportunity landing on lap and despite it being the only thing he’s wanted since 25 years.
Advertisement Tables have turned.

The last chase sequence, which also sets the ground for the climax is to say the least- unforgettable.

It could have ended with an almost happy ending that Bollywood is notorious for but the film’s writer Habib Faisal means business and had other plans.
Advertisement 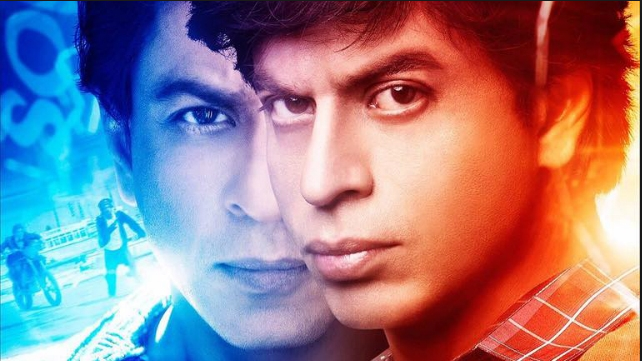 Instead, he pens an ending that will shock you, guilt you and leave you conflicted about who to root for- and that in itself tells you enough about the brilliance of this movie. I was rooting for Shah Rukh Khan, the actor and he didn’t disappoint at all.

Khan in and as FAN steals the show with the performance of a lifetime. Though, he plays the of Aryan with ease, it's his performance as the creepy fan Gaurav that hits the right notes, forcing you to remember his anti-hero avatar of the 90s. No song or heroine is needed as he puts up an enjoyable one-man act that is almost perfect.
Advertisement Habib Faisal’s screenplay is worthy of a lot of awards and Maneesh Sharma doesn’t just direct a movie or just tell a story- he gives us an experience, that will be fondly remembered, time and again.

Do whatever you will, but don’t miss this movie. (and the flashes of the SRK we loved in Darr)