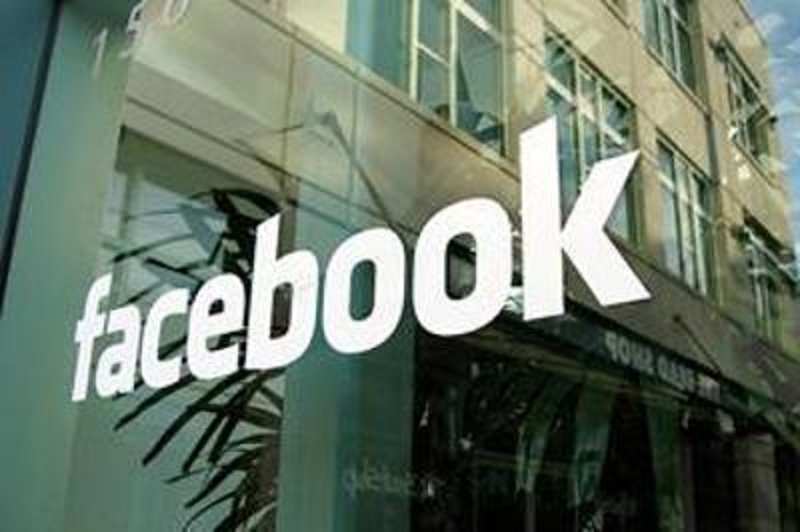 ’s mobile-focused startup programme, which began an year back and backs startups with funding and mentorship, just gave credits and services to Singapore-based education technology startup , which has its presence in India, Sri Lanka and Bangladesh.

As part of , JobSenz received nearly $40,000 as credits and administrations from Facebook and its accomplices. Besides the funding, JobSenz will also be mentored by an engineering team.
JobSenz, which considers India as its essential market, has entered FbStart’s list that already has , , Dropbox and in it.
Advertisement

The mobile application JobSenz was founded by Monish Karam an year back. The startup brings coaching centres and educators on a platform where they can sell their study material directly to students and professionals.
The JobSenz app permits job seekers to hunt down and discover opportunities through its job search engine and get ready and download their resume utilizing a multi-lingual resume builder.

"Not all coaching centers across India, Sri Lanka and Bangladesh can have their own mobile app or web app to provide live coaching materials to their students. This creates a level playing field across all educators and coaching centers across these three countries, while also serving as a new revenue stream for them," Karam told ET. Advertisement
As per Karam, the startup's revenue model incorporates charging a percentage of all sales of premium educational content by coaching centers on its mobile platform. "Apart from advertising, we are focusing on job and resume service for additional revenue sources," Karam told ET.

Facebook, earlier this year reportedly, distributed over $21 million worth benefits to startup in India and about $ 50 million to startups in Asia. Its first accusation was also in India. It acquired Little Eye Labs which makes a software tool for analyzing the performance of apps, for reportedly $10-$15 million in 2014. (image: Indiatimes)

Next StoryEcommerce to be a $300 billion by 2025, says Amitabh Kant
Popular on BI
1
Raymond lays off hundreds of employees⁠— some of them say they haven’t received the promised severance pay
2
How to apply for RIL rights issue shares
3
Maharashtra may extend lockdown beyond May 31
Latest Stories
Trending News
Ecommerce to be a $300 billion by 2025, says Amitabh Kant
Finance Ministry easens policies on FDI in ecommerce
This startup is enabling users to avail Yoga Classes, Zumba, Gym on a session-base. Here’s how...
COVID-19IndiaCases: 138,845Deaths: 4,021Recovered: 57,721
COVID-19WorldCases: 5.21mnDeaths: 338kRecovered: 2.17mn
COVID-19USACases: 1.57mnDeaths: 94kRecovered: 367k
COVID-19Access our Live Coverage
More from our Partners