Film-maker Vivek Agnihotri says, you can’t give ‘anyone’ a chance to run FTII 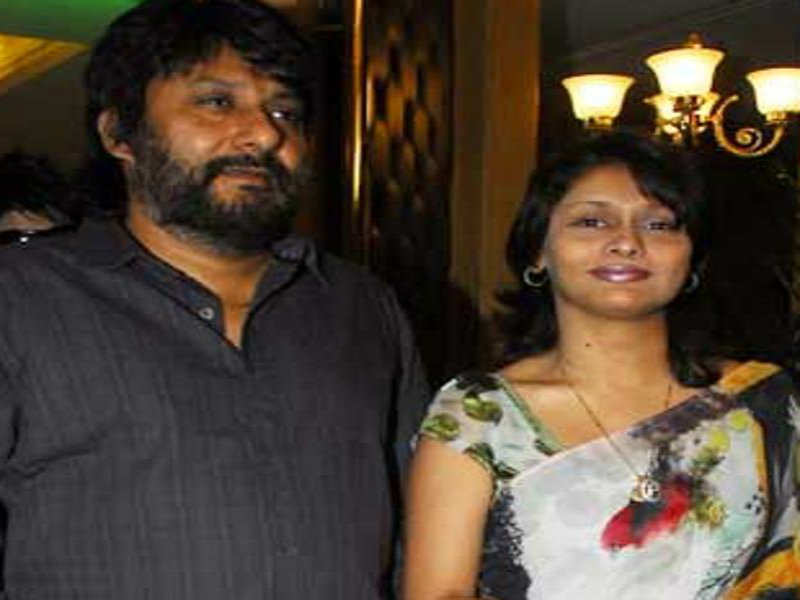 In the past few days many celebrities have raised their voice against the appointment of TV actor as the . Now film-maker , whose political satire ‘Buddha In A Traffic Jam’ recently won the Best Original Screenplay in a foreign language award at the Madrid International Film Festival, has extended full support to FTII students. Pointing towards the qualification of Chauhan, he told Business Insider (BI) that “one can’t give a chance to a raw pilot to fly a Dreamliner and an intern to do a bypass surgery on a patient.”

The controversy is very far from over; the students of the prestigious (FTII) have been agitating for over 30 days and have declared that they would continue to protest against member Chauhan’s appointment as the new head of the governing council.

Agnihotri, who directed movies such as ‘Hate Story’, and ‘Chocolate’, ‘Dhan Dhana Dhan Goal’, told BI: “Chauhan is not qualified for this job. I don’t care what movies he has done or their quality. What matters is that he has no track record, views, and above all vision for cinema.”
Advertisement

Chauhan, who played the role of 'Yudhishthir' in popular television serial "Mahabharata", on his part remained unfazed and said he should be given a chance and allowed to work.

The film-maker, whose wife actor has stepped down on July 6 from the in an expression of solidarity with students, said: “Chauhan claims he has done over 70 serials. So what? Even a junior artist does over 1,000 films.” Chauhan is not suited for the job, he said.

On being asked about the role of the in the controversial appointment, Agnihotri said: “I think I&B authorities underestimated the FTII. They thought it is just an institute with few hundred scholars somewhere in Pune. Who will bother? But it (the decision to appoint Chauhan) boomeranged on them.”
Advertisement

He further said the appointment has nothing to do with syllabus or any other administrative issues. “It is about prestige of the institute which, now, everyone unanimously believe will be hampered by Chauhan’s appointment.”

Justifying the strike, he said FTII students are politically more active than engineering or MBA students. In Vivek Agnihotri’s view, an alumnus of Indian Institute of Mass Communication (IIMC), Delhi, the government should not hesitate to change the chairman.

One such change will set the precedence for other institutes and bring the government under pressure, he said, adding: “There will be chaos. It is a complex situation and I am sure sooner or later our pragmatic PM will intervene and find a solution.”
Advertisement

Agnihotri has worked in advertising agencies including Ogilvy & Mather, JWT and has been a founder member of .
(Image: Indiatimes)
NewsletterSIMPLY PUT - where we join the dots to inform and inspire you. Sign up for a weekly brief collating many news items into one untangled thought delivered straight to your mailbox.
CAPTCHA: