Flipkart now has an 'Entrepreneur in Residence'! 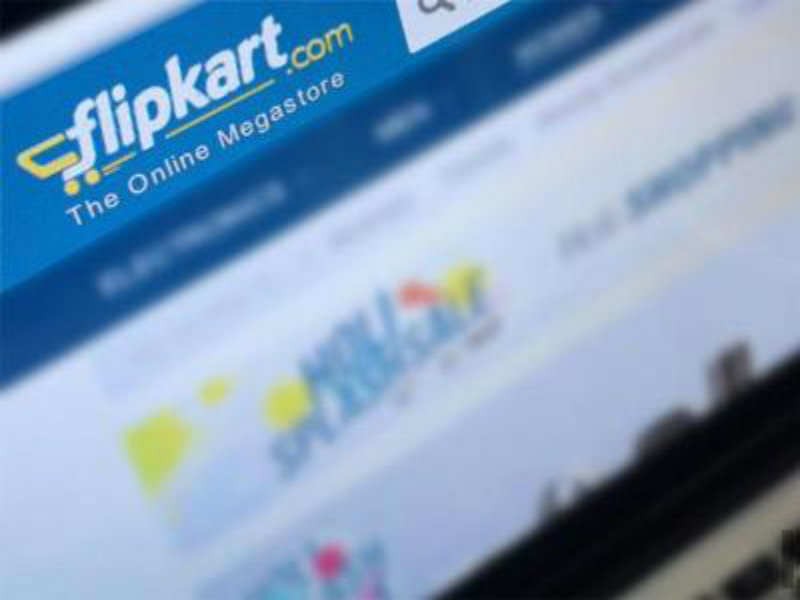 Domestic eCommerce company has appointed veteran for a newly-created role of to help the India's most valuable Internet company to grow its nascent online advertising business, according to an ET report.

Here we will tell you what does Entrepreneur in Residence means. It is a position in a firm which is temporary and informal. The position is created when an organizations brings in an entrepreneur, who is in the process of starting or expanding a new company.

"This is the first time such a role is being created and the possibilities that open up for the future are immense," , the group CEO of Flipkart, said in a statement announcing the appointment on Thursday.

Advertisement
Garikipati, who comes to Flipkart after stints as head of Silicon Valley-based [24]7 Innovation Labs and software maker Vendio, has to work closely with cofounders Sachin Bansal and Binny Bansal as well as the company's head of commerce Mukesh Bansal.

The IT industry veteran's first assignment will be to grow the online advertising division, a new line of business that Flipkart is chasing since it re-organised its operations earlier this year.

Mukesh, 39, is now the head of commerce while Sachin has moved away from daily operations to lead new initiatives including advertisements.

Advertisement
Binny who co-founded the Bengaluru-based company along with Sachin, has oversight of supply chain and logistics.

Experts are of the view that Flipkart has little choice but to create new lines of business, a strategy that has worked well for both and , as the basic business of online retail is not a profitable one. "They need people who can activate (new ideas) and drive them forward. (It) makes sense for them to find someone to run this internally," said an investor, who did not wish to be identified.

According to Guhesh Ramanathan, co-founder of seed incubator Excubator, "On one hand it has the M&A team scouting for startups. On the other hand, I think Flipkart is trying to put together an intrapreneurship piece in the company, to motivate smaller teams to do something innovative."

Advertisement
In the last few months, Flipkart has made several strategic hirings, including that of Punit Soni, a former head of products at Google, and Saikiran Krishnamurthy, earlier a director at consulting firm McKinsey, who is now the chief operating officer of Flipkart's commerce division. Also, Peeyush Ranjan, from Google, is now a senior vice-president at Flipkart.
(Image: Indiatimes)

Next StoryTata Group opens e-Commerce portal for its employees across geographies
Advertisement
Popular on BI
1
Jeff Bezos shared a note from a couple that bought 2 shares of Amazon in 1997 - and are now using the proceeds to buy a house after the company's 172,499% post-IPO run
2
OPINION: “I would bet on Novovax,” a doctor’s take on how to make the COVID-19 vaccine jabs more effective
3
If you are 18 years or older, you can get a COVID-19 vaccine from May 1
Latest Stories
Trending News
Buying Guides
Advertisement
Advertisement
Tata Group opens e-Commerce portal for its employees across geographies
Meet the new product chief of Snapdeal, Anand Chandrasekaran
Here On, All Of Flipkart’s Marketing Communication Will Be Themed On ‘Wishes’
Popular Categories
Trending Right Now
More from our Partners