Here’s why you should not fish for a fancy job title! 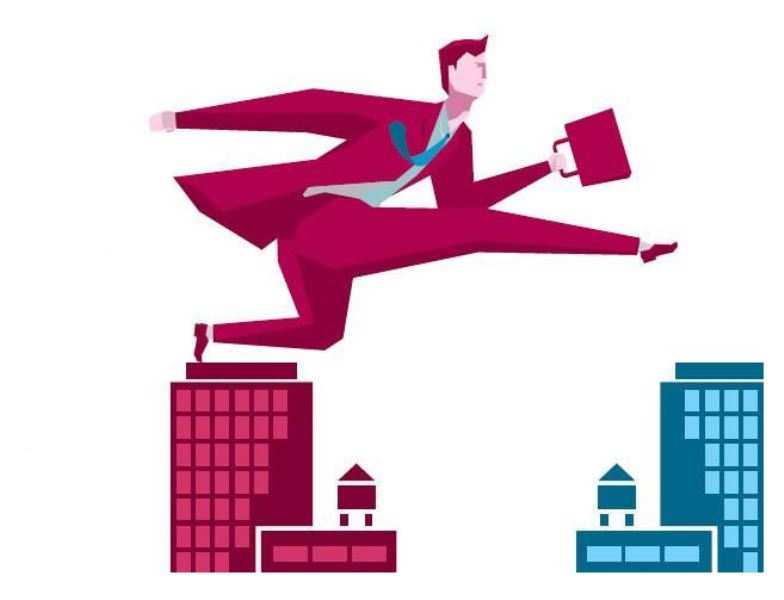 Most often while switching jobs, we tend to focus a tad too much on the job title being offered to us. This stands true especially for young candidates who are climbing up the ladder. There is no doubt designations are extremely important but in a bid to get lofty titles, are we losing out on the good job profiles?

“While dealing with my candidates, it is nearly impossible to explain to them,’ why a job title is a mere name given to explain what they do’. Well, let me put it this way, are important but should not become deal breakers,” said Joseph Devasia, managing director of Antal International India. Advertisement
He explained that while job titles provide pride, self-respect and admiration amongst peers, friends and family, several candidates let go of great opportunities for them. But one must remember that a great career opportunity brings along much more exposure, learning, experience and credibility to their careers than a mere job title.

“Job titles are meant to tell people what one does, but today, I ask myself whether designations are becoming an insignia of pride and ? Current job titles fail the very objective of its existence,” added Devasia.

Substantiating his point, he said that it’s a trend today for booming start-ups to come up with “exaggerated, weird job titles” in order to attract candidates but these titles sound juvenile and lack vision. If it is to be believed, then this trend shows that companies are attracting candidates with attractive job titles, especially in sectors that lack good talent,” he noted.
Advertisement

According to experts, a lofty designation helps only when the corresponding job profile matches it. It should be noted that job titles in organisations gives identity for a grade which in turn leads to compensation and benefits structure. While a senior title gives authority and commands respect, it must however, be remembered that a job title that don’t describe what they do is utter waste.

“Such a job title is not helpful to anyone because your roles and responsibilities stay the same. In the long run when you plan to move jobs again, your next hiring manager will look beyond your job title, what matters is the experience, knowledge and skills that you come with not the pretentious job title. A glorified job title will not help you in career development,” said Devasia.

So next time when you apply for a job and negotiate the terms and conditions of the employment, ensure your job title justifies your profile. An attractive jib title is a complete eye-wash unless it helps you climb up the corporate ladder. Advertisement
Image credit: Indiatimes.com