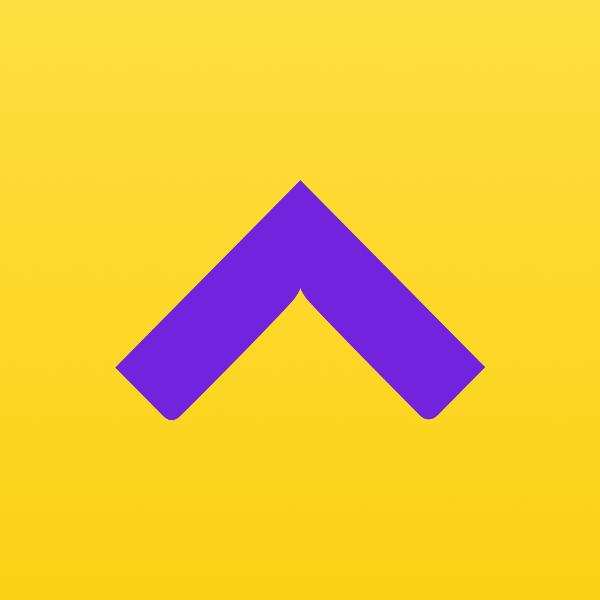 When was founded in 2012, rentals was one of the key focus areas for the startup.

The re-entry and plans to launch home rentals have been slated for early next year. Sharing figures compared to last year, the real estate startup recently claimed that on a monthly basis, it is seeing revenues grow by 400%, operating costs reduce by 70% and traffic rise by more than 200%. .com's traffic has grown from 1.3 million to 4.1 million and the number of homes listed on the portal has increased by over 450% growing from 1,10,000 to 6,30,000, making it the most popular platform among home buyers and sellers.

Advertisement
While the company had planned to relaunch rentals towards the end of next year, the government’s recent demonetisation move has led to advancement in the plans.

This seems like a great move by Housing.com because even as demonetization is expected to cause a slow-down in the home buying and selling segment , it will most likely spur growth in the home rentals space.
NewsletterSIMPLY PUT - where we join the dots to inform and inspire you. Sign up for a weekly brief collating many news items into one untangled thought delivered straight to your mailbox.
CAPTCHA: