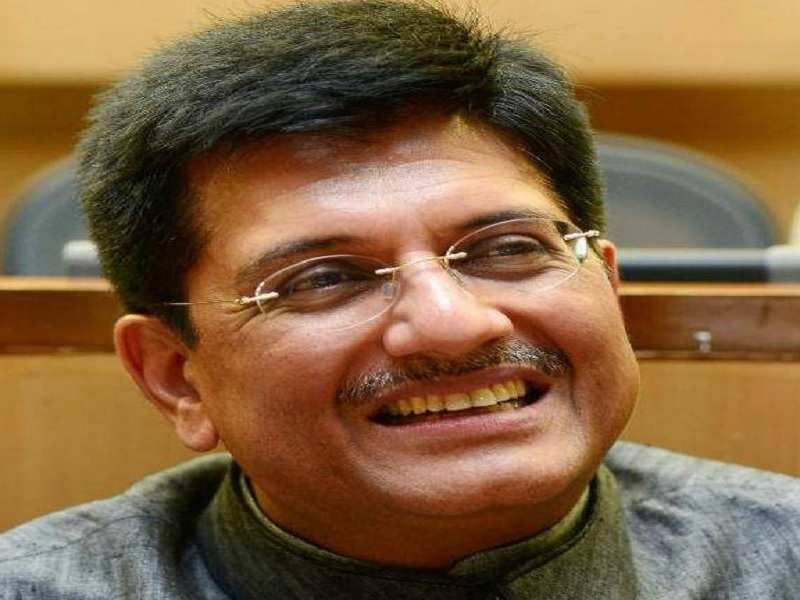 Advertisement
In the coming 15 years, India would most likely spend a whopping $1 trillion (about Rs 65 lakh crore) to ramp up its power infrastructure. India, one of the world's largest energy consumers, has plans to provide 24/7 electricity to its citizens.

The power sector of world’s largest democracy is at an inflection point right now, with focus being put on developing an integrated outlook that would have transparent policies on tariffs and fuel pricing. By doing this, the ease of doing business would be enhanced, said Power Minister .

"When the world is witnessing a depressed economic atmosphere and there is almost no growth, India is a shining spot. We will use this image and further strengthen it to invite countries such as Australia to invest in the country," Goyal told PTI; he was present at the in Sydney.

India and Australia should be investing together in several fields, out of which energy is an important dimension. In the energy sector, India focuses on LNG for power plants, coal mining, clean coal technologies, renewable energy, R&D as well as tie-ups with premier research institutes, added Goyal, , who also holds the Coal and Renewable Energy portfolios.

"We are a very big and growing market. It is estimated that India will spend around Rs 65 lakh crore on the power sector in the next 15 years to meet its growing demands and providing clean, affordable and 24/7 electricity to its citizens," said Goyal.
Advertisement

Goyal is in Sydney, leading a high-level government delegation to deliberate with Australian government and businesses; they would be talking about ways to increase their participation in India's power sector. The minister is accompanied by an industry delegation led by business chamber CII.

If estimates from International Energy Agency (IEA) are taken into account, India would be investing about USD 845 billion in transmission and distribution networks between 2015 and 2040, so that its citizens can get universal access to power.

"Our Prime Minister has pledged his commitment towards protecting the environment and we are working on his vision. Our norms on thermal power are more stringent that those in some of the developing countries," Goyal further stated.