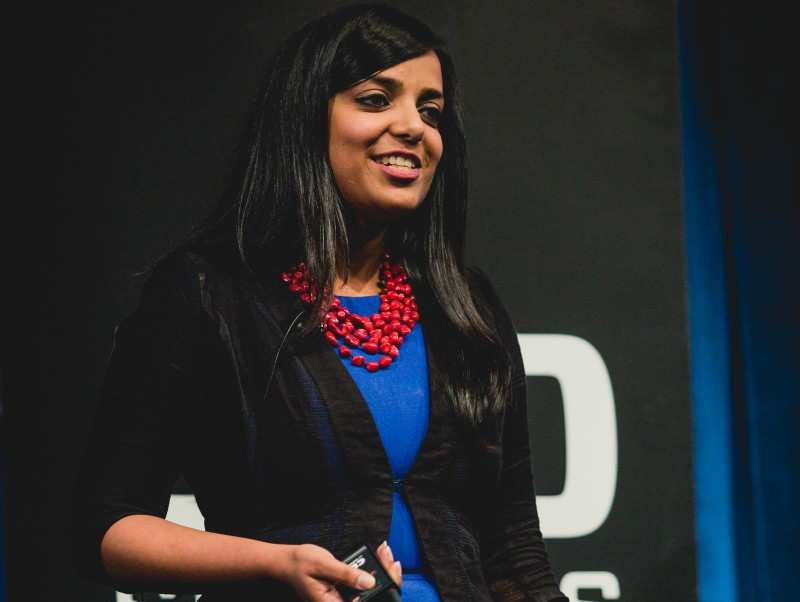 Her startup has been mentored by 's hottest startup incubator - . She’s been a consultant for the World Bank, working in remote areas across Vietnam, Indonesia, Myanmar and China. Over eight years back, when working for startups wasn’t a fad, she dared to join one - PayMate. Meet .

When asked about her ride from Aligarh to , today’s 33-year-old Yosha is reminiscent of her journey. “I haven’t been there in the last 6 years. It was a really small town, but never felt like one. When you are from a small town, it only fuels your drive to prove yourself.” 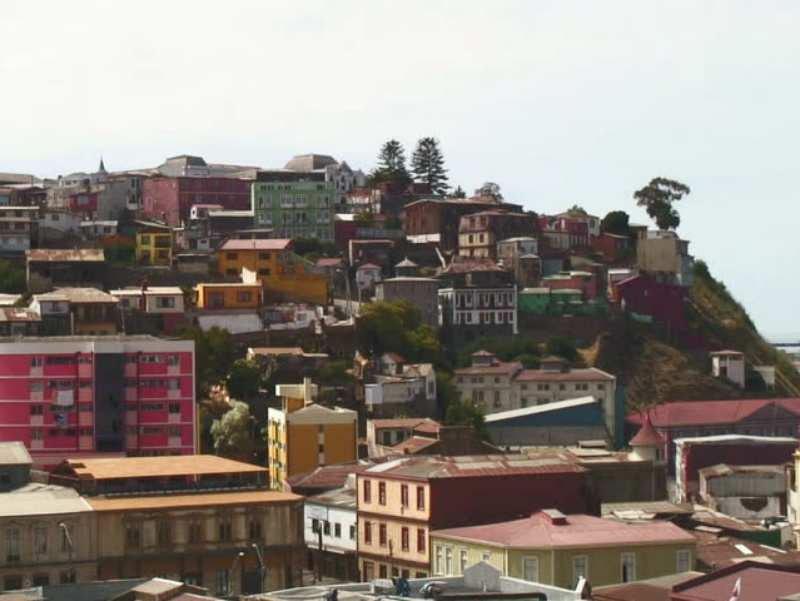 My dad used to run the biggest women’s college in Aligarh. I’ve grown up seeing him. This made me pretty business savvy. I’m used to business cycles and stress”, she adds. Advertisement
That she is. I ask her about the current e-commerce slump. “Ever since the government announced they (e-commerce companies) can’t fund discount, there was a definite slump. The offline retailers lobbied in the new regulation. From what I hear, they have started it again. The market scenario will get better”, she shrugs.

Age was a factor that pushed her into having something of her own. She was pushed by the idea to start soon before it’s ‘too late’.

Enter Lafalafa.com. Officially launched in January 2015, it’s an online coupon and selling portal to cater to the deal-hungry Indian and Chinese population. The firm operates from Gurgaon and Hong Kong.
Advertisement 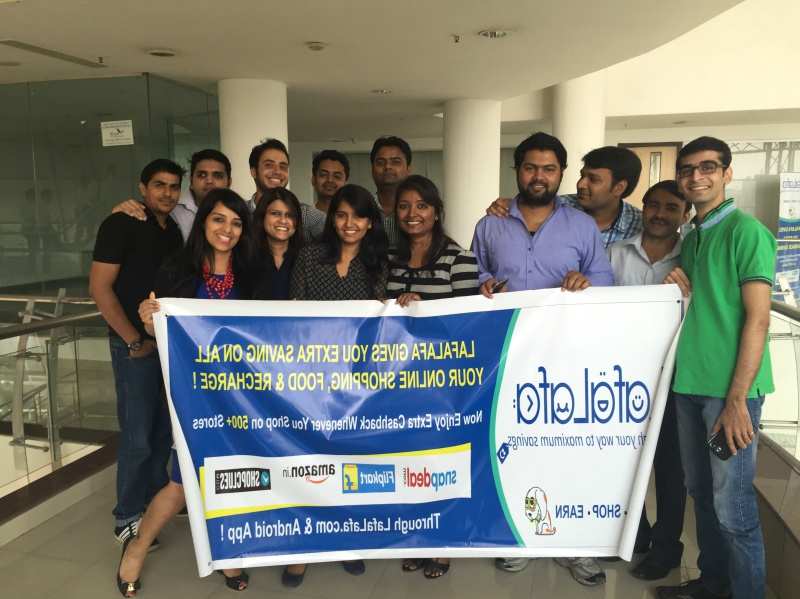 Why Hong Kong? “Well, because of my husband. I know it’s not the best of answers”, Gupta blushes. She moved to Hong Kong at the height of the 2008 financial crisis.

With over a decade of experience in the mobile payments industry across Asia, the idea of LafaLafa.com seemed imperative. “We started a bit later than we should have in India, but we are the cashback player in Hong Kong”, she smiles.

Judging that discounts and cashback have been around for a long time, Gupta believes innovation plays a major role in defining how we get more users. “There’s always innovation around. When we started out, there was no focus on mobile. CashKaro still doesn’t have a mobile app, and we got a million downloads in than a year”, she observes. Advertisement
Gupta now earmarks 15-20% of her time to brainstorm of new products and services. The network she picked up from the 1800 strong founders team from 500Startups always helps. She’s currently into deep linking and conversational commerce.

“It was pretty surreal. Having worked in tech companies for over a decade, those 4 months in Mountain View were a dream come true. There’s a huge feeling of shared success”, Yosha grins. 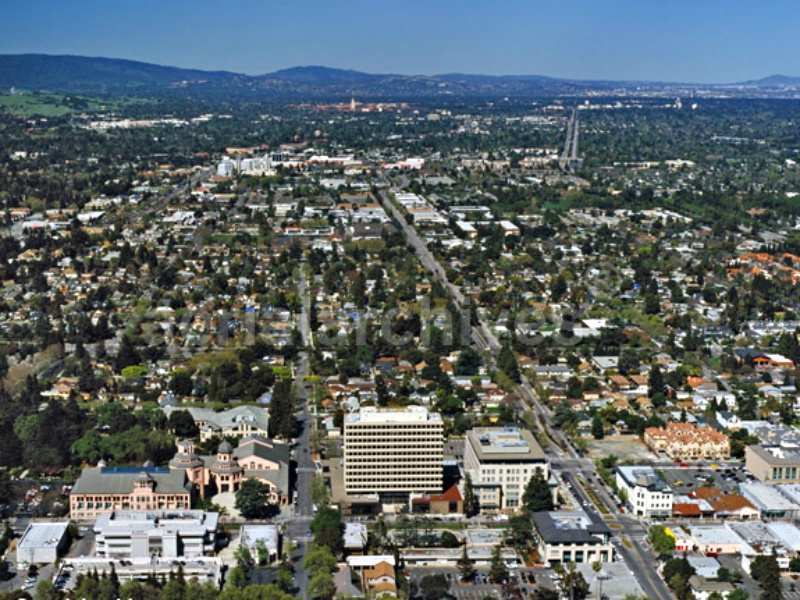 Did we tell you Yosha shuttles between Hong Kong and Gurgaon like it’s next door? “It’s only a 5 hour flight away. If I get on a night flight, I’m there by morning”, she smiles. This woman knows no jet lag. Advertisement