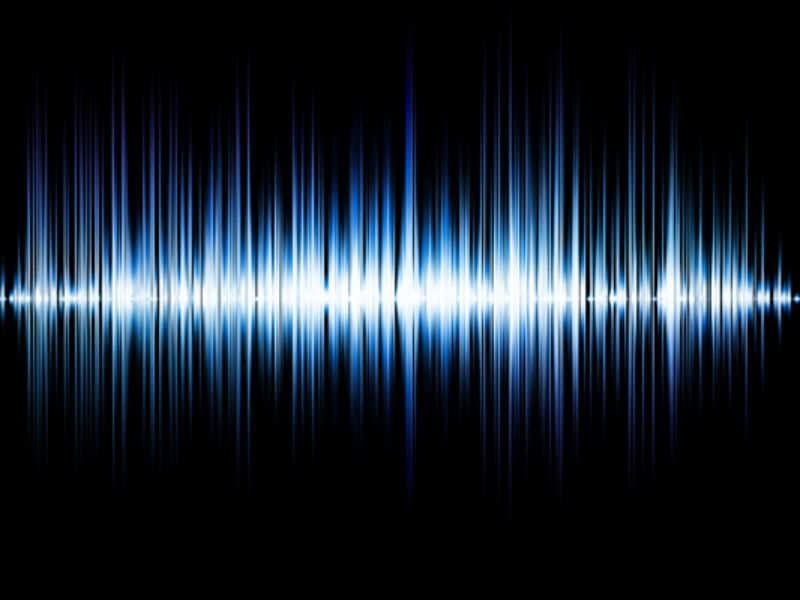 Researchers at have released details of new speech recognition technology that they say translates conversational speech as well as a human. "We've achieved human parity," says Microsoft's chief speech researcher in an announcement. "This is an historic achievement."
Advertisement
Advertisement

For a considerable length of time science fiction movies have been envisioning the future as one where humans talk to machines pretty much like family and friends. In reality, be that as it may, using voice to interact with machines has been maddeningly frustrating, with Siri frequently mixing up "open up my email" for "look into some fail," for instance. This is evolving.

A group at Microsoft's and Research group have built a system that commits errors at an indistinguishable low rate when compared to professional human transcribers. The researchers investigated an assortment of recurrent neural networks and had the most success with a LSTM (Long Short-Term Memory) model. The model was trained with a 30k-word vocabulary for 2,000 hours on a server farm comprising of multiple GPUs.

Microsoft plans to utilize the technology in , its personal voice assistant for Windows and the Xbox One, and also speech-to-text transcription software

The group's next objective is to enhance the engine's robustness so it can be used as a part of real-life situations, for example, on crowded city streets or while driving. They additionally would like to inevitably motivate it to work with multiple users simultaneously.
NewsletterSIMPLY PUT - where we join the dots to inform and inspire you. Sign up for a weekly brief collating many news items into one untangled thought delivered straight to your mailbox.
CAPTCHA: