Maharashta might limit Ola and Uber operations in Mumbai 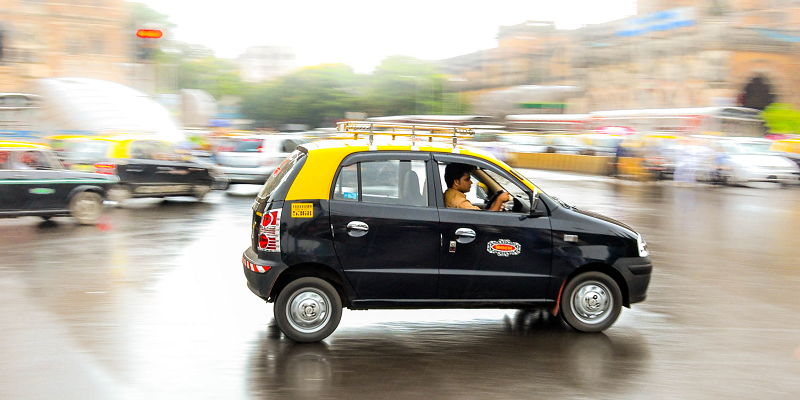 The Maharashtra government has off lately faced a lot of pressure from taxi and auto rickshaw unions for curbing Ola and Uber, the app-based taxi aggregators in Mumbai city, owing to which the government might soon take some action.

The reason, some say, is that the government doesn’t want to offending such a large number of taxi and auto rickshaw drivers, looking at the political cost that it might have to pay for this later.

"There are 1lakh auto rickshaw drivers in the city and about 30,000 taxi drivers, so if each driver has a family of three, then the number comes to around 5 lakh people. So you are antagonising five lakh voters during the civic elections in Mumbai and Thane," a government official told ET. "We are working on a plan where taxi and autos also operate like Uber and Ola with flexible fare structures," he added.
Advertisement

It was because of an assurance from the government that one of these unions called off a strike that was scheduled from yesterday. However, needless to say, executives from Uber and Ola were also not going to sit quietly, because of which they have sought an appointment with CM .