Narendra Modi among most admired personalities of the world: WEF 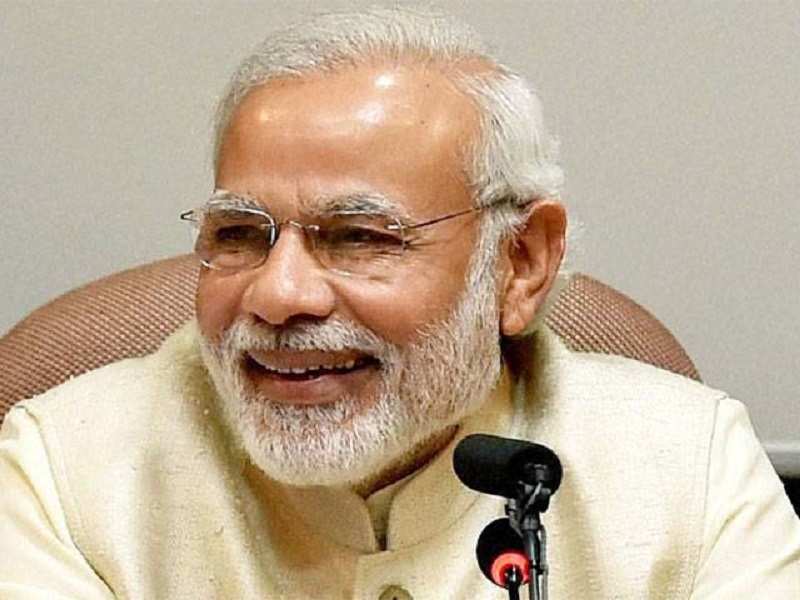 Prime Minister has a huge fan base globally too, and now official data confirms it. Modi is the 10th most admired personality globally, as per a new survey by the World Economic Forum (WEF) that has ranked late South African President on the top.

Mahatma Gandhi is ranked fourth, according to a survey of more than 1,000 millennials. The respondents were spread across 285 cities in 125 countries.

After Mandela, the WEF's Global Shapers Annual Survey 2015 found that Pope Francis is the second most admired leader. Others in the list are Motors' CEO (3rd rank), Founder (5), US President (6th), Founder Richard Barson (7), Founder (8), Nobel laureate Mohammad Yunus (9) and US investor (11).

Out of the 1,084 respondents, 3 per cent voted for Modi as well as for Yunus while 20.1 per cent favoured Mandela. As many as 12.4 per cent of the respondents voted for Gandhi.

WEF said Gandhi "is known for his doctrine of nonviolent protests in order to achieve progress. The Indian lawyer, social activist, politician and writer became the leader of the nationalist movement against the British rule of India".

About Mandela, the report said that abolition of apartheid remains his greatest legacy, and under his leadership, South Africa emerged as a genuine democracy that saw many changes.

"Pope Francis is the first Latin American and non-European pope in more than 1,200 years. As the head of the Roman Catholic Church, he is the moral and spiritual leader of 1.2 billion people all over the world - from the Philippines, where 86 per cent of the population identify as Roman Catholic, to Brazil, which has over 125 million Catholics," WEF said.