Ola cabs app and Taxi For Sure get into a relationship. Twitter trolls prove how complex it is 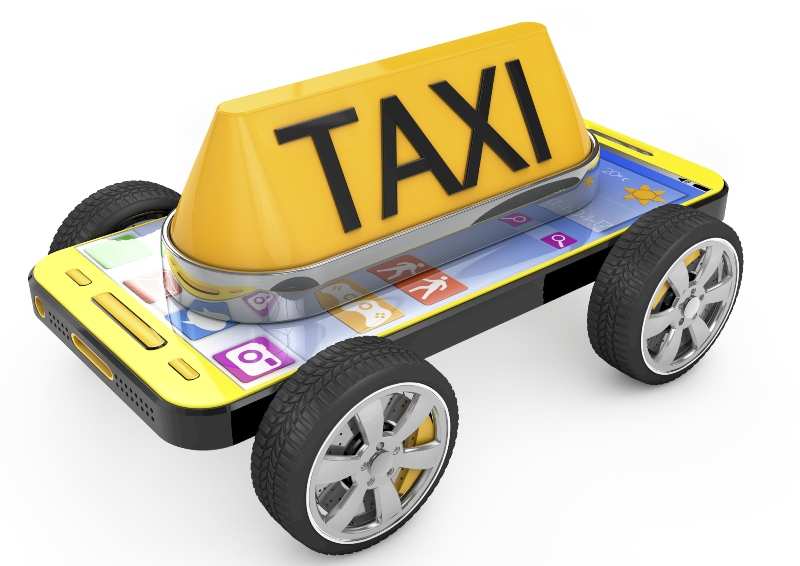 If you have logged on your Ola Cab app today, you might have seen a new option. Yes, that’s right; you can now book a Taxi For Sure hatchback through the same old Ola Cab app. This means, there would be more cabs available at your service than before.

Having acquired Taxi For Sure in March this year for $200 million, Ola has integrated the technology based cab hailing service for a more fleet of radio taxis. As per the press statement issued by Ola Cabs, this convenience of service will be available in Delhi and Mumbai and gradually be extended to other cities in next few weeks.

However, for the time being only cash money can be paid against the Taxi For Sure cab bills availed through Ola.
Advertisement
The news doesn’t end here.

Blame it on the trolling habit of Twitter users or the inertia of Snapdeal trolling Flipkart still continuing, Uber and Ola, the two rivals in cab hailing service fought over the 160 characters.

Since morning, Ola Cabs, in a major show off was inviting Taxi For Sure.

Hey @taxiforsure, we have the most no. of cabs in India, we are in over a 100 cities, we even have autos & a cafe. What you got?


This is how Taxi For Sure sheepishly replied

The ‘family drama’ could have ended there, if Uber didn’t have interfered and get trolled itself.

While they do their thing, you can continue to enjoy uberGO rides at Rs. 7/KM https://t.co/etQVHRcrwJ

@Uber_India At 7X you mean?


This implicated the 7 times burn that Uber received for their surcharges. Uber, though offers cabs at a minimum rate, even cheaper than autorickshaws, is most of the time accompanied with surge pricing. Ola meant to say that Uber’s offering of Rs. 7/km is actually 7 times more than what should have been billed.

Well, even then the news doesn’t end here.
Advertisement

Twitteratis didn’t take this troll in lighter way. Some flocked together to blame how Ola never replies to people’s grievance on Twitter or customer care calls.

Here’s how people showed their love for Uber.