Use of mobile phone banned in Zee media’s offices 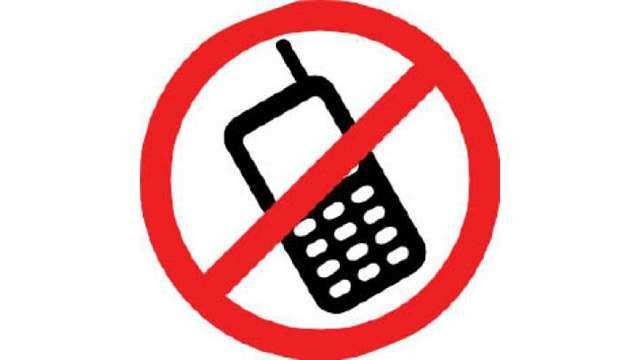 At a time, when the whole world is going mobile, a leading media organization in India has imposed a ban on use mobile phones within the office premises. We are talking about here.

As per a report published by Economic Times, Enterprises Limited () has banned mobile phone use across all its offices including its newspaper-DNA, which is headquartered in Mumbai and has workplace in other states as well.

The new rule, which came into action in April 2015, was initially implemented only for ventures under Zee Entertainment but recently, on July 16, 2015, the statute has been extended for other divisions including as well.

Advertisement
On a question like why such a move, an editorial employee of the company explains, "People tend to misuse social networking sites inside office." So, to curb the unwanted usage of social networking platforms, as they might distract the employees, such moves are required.

Another Zee employee, contradicting to what has been said, replies, such a policy will not increase productivity. "What might happen is journalists will find ways to stay away from reporting to office and work from outside.”

However, the top officials have admitted that the policy is getting a lot of disagreements from senior managers in various group companies. A top official, on condition of anonymity told ET, "So the policy might not be there for too long."

Next Story11 things everyone should do before turning 30
Popular on BI
1
Charlie Hebdo, whose cartoons sparked terror attacks in France, published a cutting caricature of Turkish President Erdogan amid his feud with Macron
2
A mutated coronavirus strain causes most new COVID-19 infections in Europe and was spread within the continent by tourists, scientists say
3
EXCLUSIVE: Ajay Piramal believes that if banks won't lend to long-term projects, India will need to revive the likes of IDBI and IFCI
Latest Stories
Trending News
Buying Guides
11 things everyone should do before turning 30
Here's what people REALLY do on conference calls
Dot Panel remains against Mark Zuckerberg’s Internet.org; says apps such as these should be disallowed
Popular Categories
Trending Right Now
More from our Partners