A revolt is brewing among Flipkart’s merchants over new policies 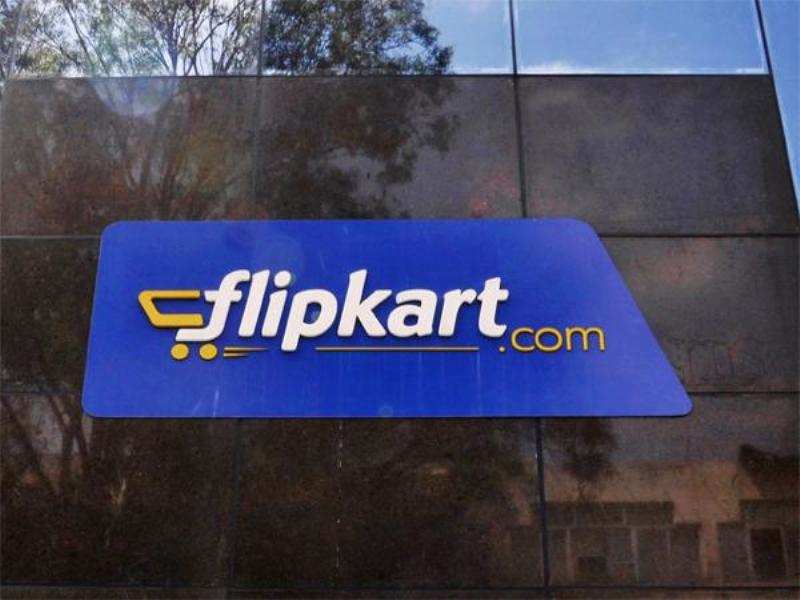 Few merchants on Flipkart have raised their voices against the new terms and conditions. Even though the merchants form a minute number, but this can be worrisome for as many can follow suit.

The two trade associations have threatened to stop selling or remain inactive. This protest comes at a time when Flipkart has one eye on Amazon, which has decided to pump in additional $3 billion in India.

Advertisement
"The changes on return shipping policy will impact sellers heavily. Flipkart used to charge a fee from sellers only if we were at fault, which would be less than 1% of the order (value). Now, Flipkart will deduct shipping charges and collection fees from sellers (in case of returns), which will be huge since return percentage ranges from 8% to 10% (deliveries) in most of the categories," Sanjay Thakur, spokesman for ESellerSuraksha, a group of about 1,000 online sellers, told ET.

Few merchants also say that changing policies by Flipkart has not gone well with them.

Thakur told ET that of the 300 members who participated in a survey conducted by ESellerSuraksha on Flipkart's recent policy changes, 98% were of the opinion that the new rules would "kill sellers," and about 57% said they would "rethink" selling on Flipkart.

Advertisement
Flipkart, which is now aiming at making profits, said the new policies had become simpler.

"Our returns policy and process continues to be the best and the easiest in the industry. The policies were aimed at ensuring a more seamless experience for both sellers and customers to ensure quicker arrangement of products and timely replacement,” a Flipkart spokesperson told ET.